After reports of deadly mosquito-borne virus in Pa., immunologist says not to worry too much 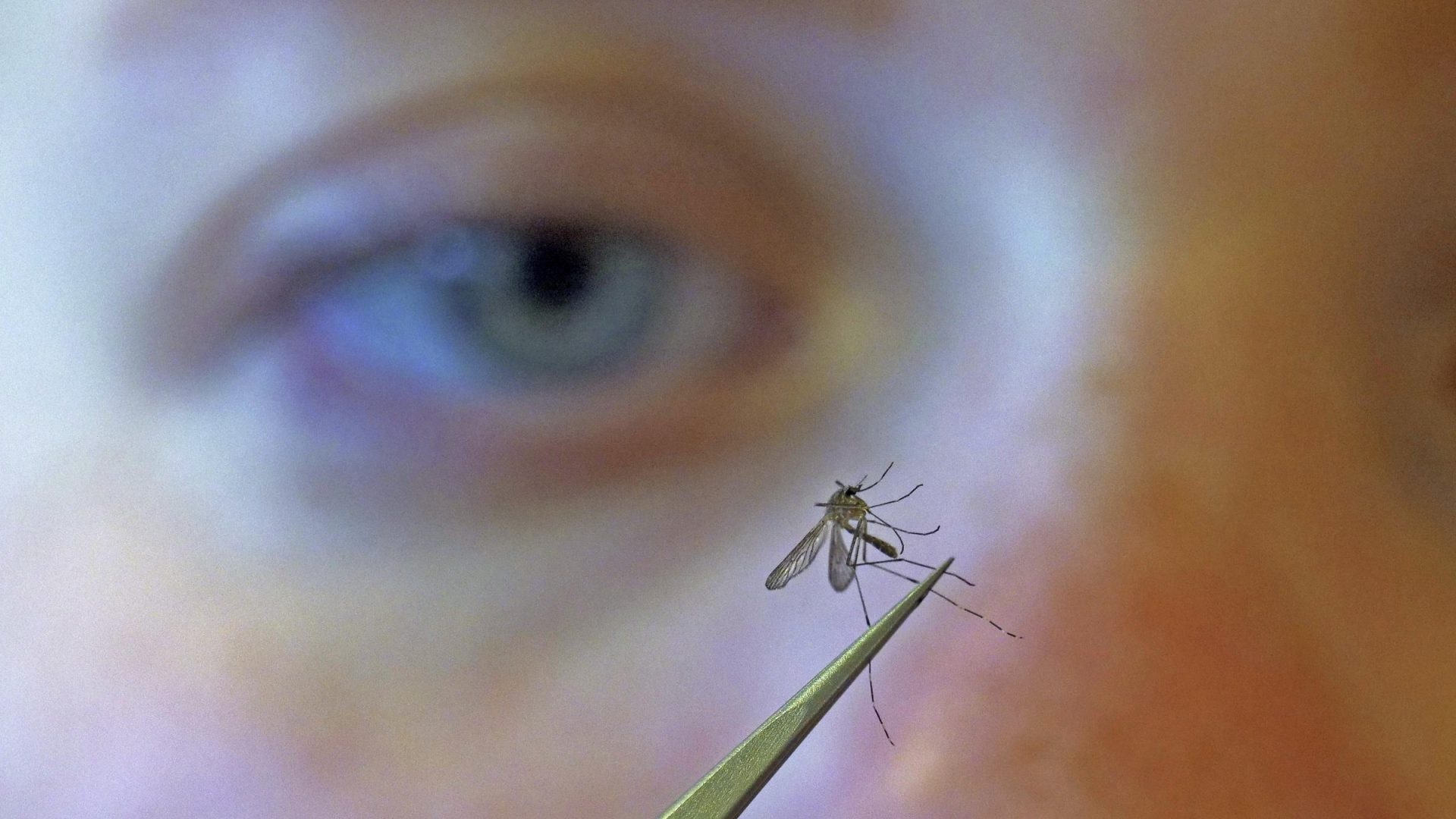 (Pittsburgh) — A rare virus that can lead to serious neurological problems or death in humans has been found in three Pennsylvania counties.

Two dead horses in Mahoning Township in Carbon County tested positive for Eastern Equine Encephalitis, or EEE. A dead pheasant in Pocono Township in Monroe County and a dead wild turkey in Waterford Bureau in Erie County were also positive for the virus.

Immunologist William Klimstra, of the University of Pittsburgh’s Center for Vaccine Research, said while it’s somewhat normal to find EEE in Erie County, it’s less common in other parts of the state.

“The reasons behind that are not entirely clear,” he said. “It could be that the last couple years have been wet years. The mosquito populations are affected by how severe the winter is.”

EEE has become more common across the eastern U.S. in recent years, particularly in Michigan and Massachusetts. The Centers for Disease Control and Prevention says over 30 percent of people infected with EEE will die.

“The rate at which people get infected by this virus is very low … in comparison with other viruses like West Nile Virus or Zika Virus,” he said.

The Pennsylvania Department of Health says since 1964 there have only been three human cases of EEE. One in 1968, another in 1979 and one in 2018. The most recent case was not fatal, and the department says it lacks information on the outcomes of the prior two.

The Pennsylvania Department of Agriculture will be surveying mosquitoes in Carbon and Erie counties to determine if insects there pose a risk to human health. Monroe County officials will be doing the same there.

If there is a risk, beginning Wednesday evening, there will be spraying to kill adults mosquitoes who could be vectors of the disease.

The Pennsylvania Department of Environmental Protection has not performed adult mosquito control for EEE since 2000, though it has more recently sprayed for larval mosquitoes. Killing larva is a preventive measure, while reducing the adult mosquito population is about containing the disease’s spread.

To avoid infection, the state’s Department of Agriculture recommends that Pennsylvanians wear insect repellent with DEET, cover exposed skin with lightweight clothing, and get rid of standing water.

Maternal mortality rates for black women in Pittsburgh higher than in most other U.S. cities