The 2020 Census preparations are underway

Billions of dollars in federal funding on the line for Pennsylvania 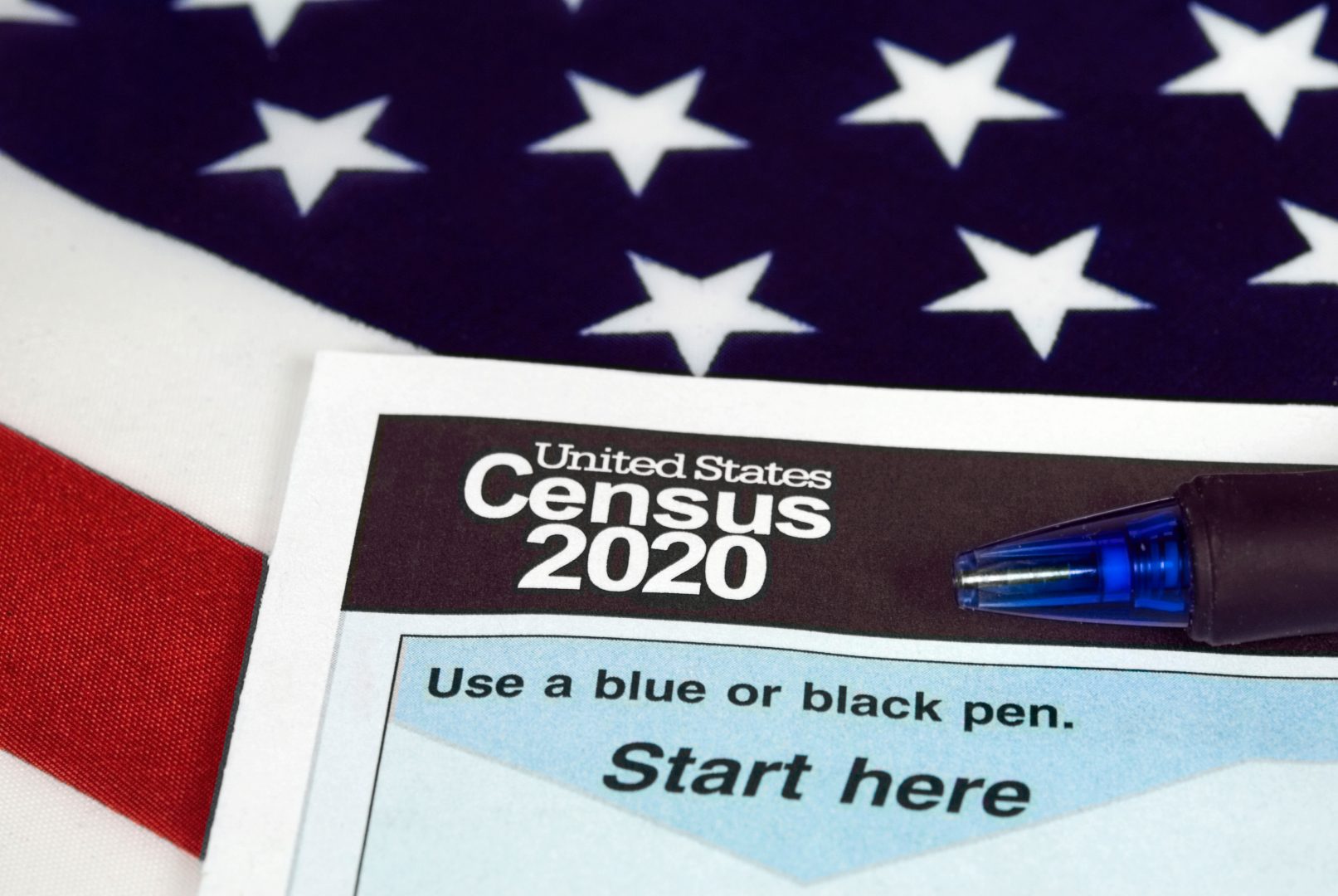 The U.S. Census has been called one of the most logistically complex operations ever conducted by the federal government.

Counting the entire population of the country, estimated at nearly 330 million people, is a massive undertaking and involves years of planning and preparation.

The Constitution requires a decennial census take place every 10 years and the stakes are high to make sure it is done right.

The first census was a “simple” count of approximately 3.9 million people for purposes of apportioning the U.S. House of Representatives. Today, in addition to apportioning state representation, census data will be used to make decisions affecting legislation and spending on housing, highways, hospitals, schools, and assistance programs.

There is more than $800 Billion in annual federal funding that is allocated based on population numbers in each state, so accuracy matters. The last census in 2010 resulted in Pennsylvania receiving more than $39 Billion through 55 federal spending programs.

As the 2020 census approaches, the first step involves an invitation to participate. Households will receive an invitation in the mail by April 1, 2020, and as long as they respond by mail or online, no census workers will knock on the door. This is the first time ever that Americans can respond to the census online.

So, what information is collected by the census? 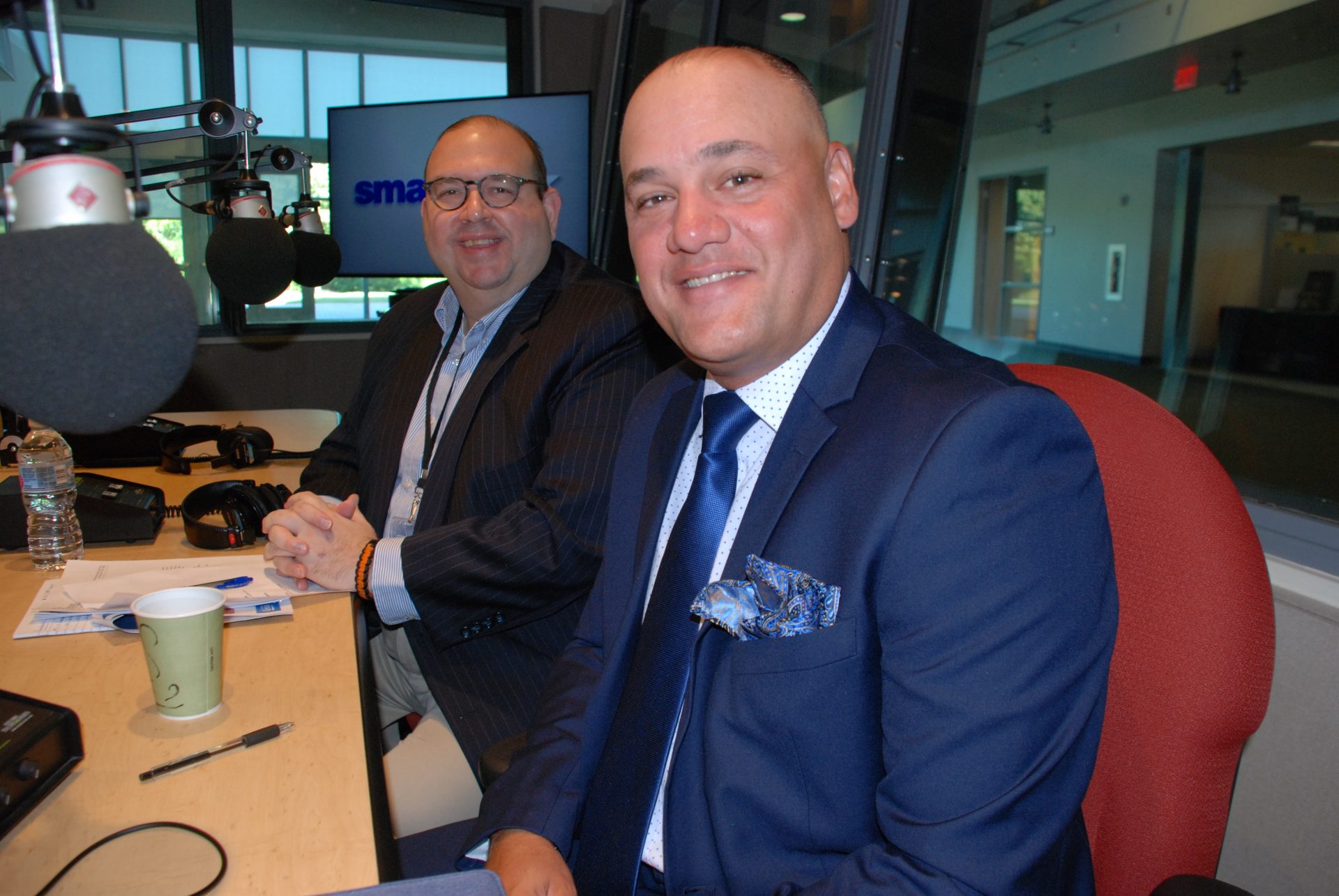 How to apply for 2020 Census temporary jobs click here. If you experience problems with the application process you can contact Mr. Bristol Colon at mbristol@pa.gov for assistance.

Three-part education documentary to air in place of Smart Talk