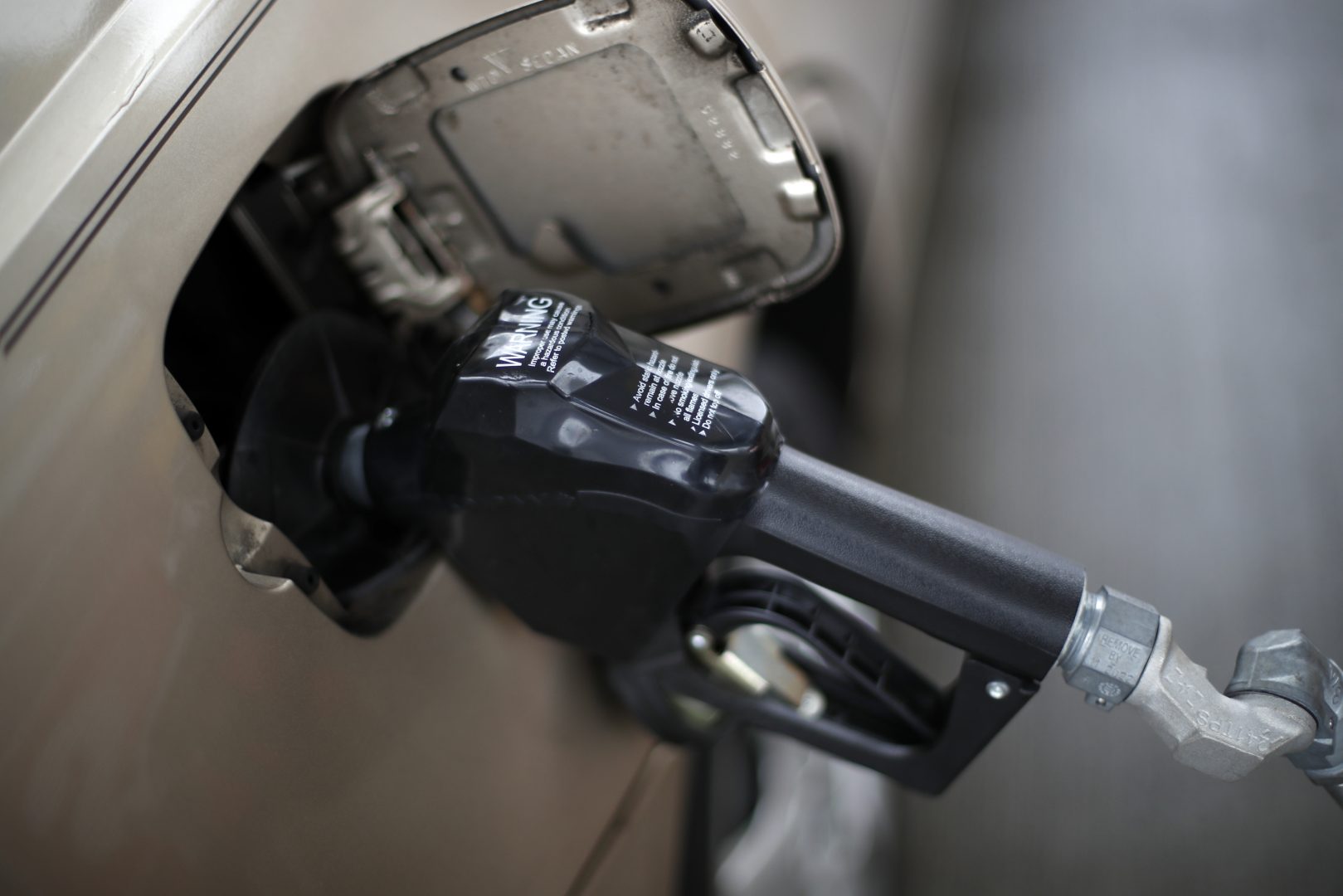 (Harrisburg) — Ahead of the Labor Day weekend, a new study shows how much people in all 50 states “labor” on average to fill their gas tanks.

The price-tracking website Gasbuddy found people in the commonwealth need to work an average of 86.6 hours annually to fill their gas tanks.

That’s lower than most states, including neighboring Ohio and West Virginia.

“I think what goes into that is the fact that at least some areas, eastern Pennsylvania, have more access to mass transit that may limit the amount of gasoline demand,” said Patrick DeHaan, head of petroleum analysis at GasBuddy.

Pennsylvanians work at least eight hours more on average than people in Maryland, Delaware, New Jersey, and New York to gas up for the year.

Drivers are getting a break at the pump this holiday weekend, with the lowest projected Labor Day gas prices in three years.

That’s good news for the estimated 3.6 million motorists expected to travel on the Pennsylvania Turnpike between Thursday, August 29th and Tuesday, September 3rd.

According to Gasbuddy, prices are around $2.66 per gallon in the Harrisburg area and $2.73 per gallon statewide.

“If you’re crossing state lines, I would urge motorists to shop around simply because the cost savings can be substantial,” he said.

DeHaan said prices generally decline through the fall and bottom out between Thanksgiving and Christmas.

However, if the U.S. reaches a trade agreement with China soon that could signal an economic boost and drive prices higher.