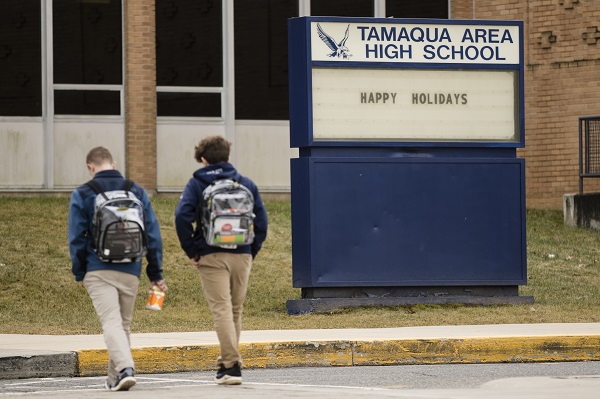 (Tamaqua) — The Tamaqua Area School District in Schuylkill County will scrap a groundbreaking policy that would have allowed teachers and staff to carry weapons anonymously on school grounds.

The school board’s Security Committee recommended the policy be rescinded at a meeting Tuesday night.

School board president Larry Wittig confirmed that the board will heed that recommendation and overturn the policy.

Tamaqua Area was the first school district in Pennsylvania to create a rule that would have allowed staff members to carry guns, and the policy’s passage last fall triggered debates and legal challenges.

But Wittig said a change in state law ultimately scuttled the proposal and sent local officials back to the drawing board.

That new law, Senate Bill 621, inspired its own controversy because some advocates thought its vagaries would ultimately permit school districts to arm teachers. The bill’s sponsor said that wasn’t the intent, and Governor Tom Wolf even argued that the bill would explicitly bar staff members from carrying weapons in school.

Tamaqua Area officials, however, were worried about another section of the law, Wittig said. 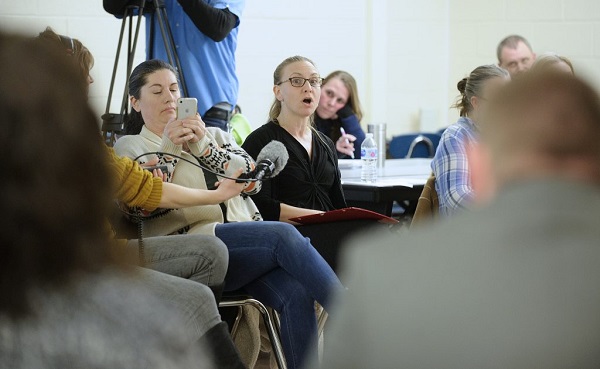 Senate Bill 621 details specific training security guards must receive before carrying a concealed weapon on school grounds. Wittig said he and others worried that Tamaqua’s policy didn’t comply with these new regulations.

“To try to patch and parcel these things was futile. So it would be better to just cancel the whole thing, get rid of the lawsuits and start over and engage in an honest debate and conversation with interested parties as to how we’re moving forward,” Wittig said.

Wittig believes the school district can still craft a policy that complies with state rules and permits staff members to carry weapons. And he still supports such a policy.

Cheryl Humes, who is running against Wittig for school board and opposes armed teachers, isn’t sure what to make of this latest twist.

“I’m just taking a wait and see approach because I’m not really sure what they’re contemplating putting in the new policy,” Humes said.