Housing for people with opioid use disorder tops the list of spending from the federal grant to address opioid addiction in Pennsylvania. 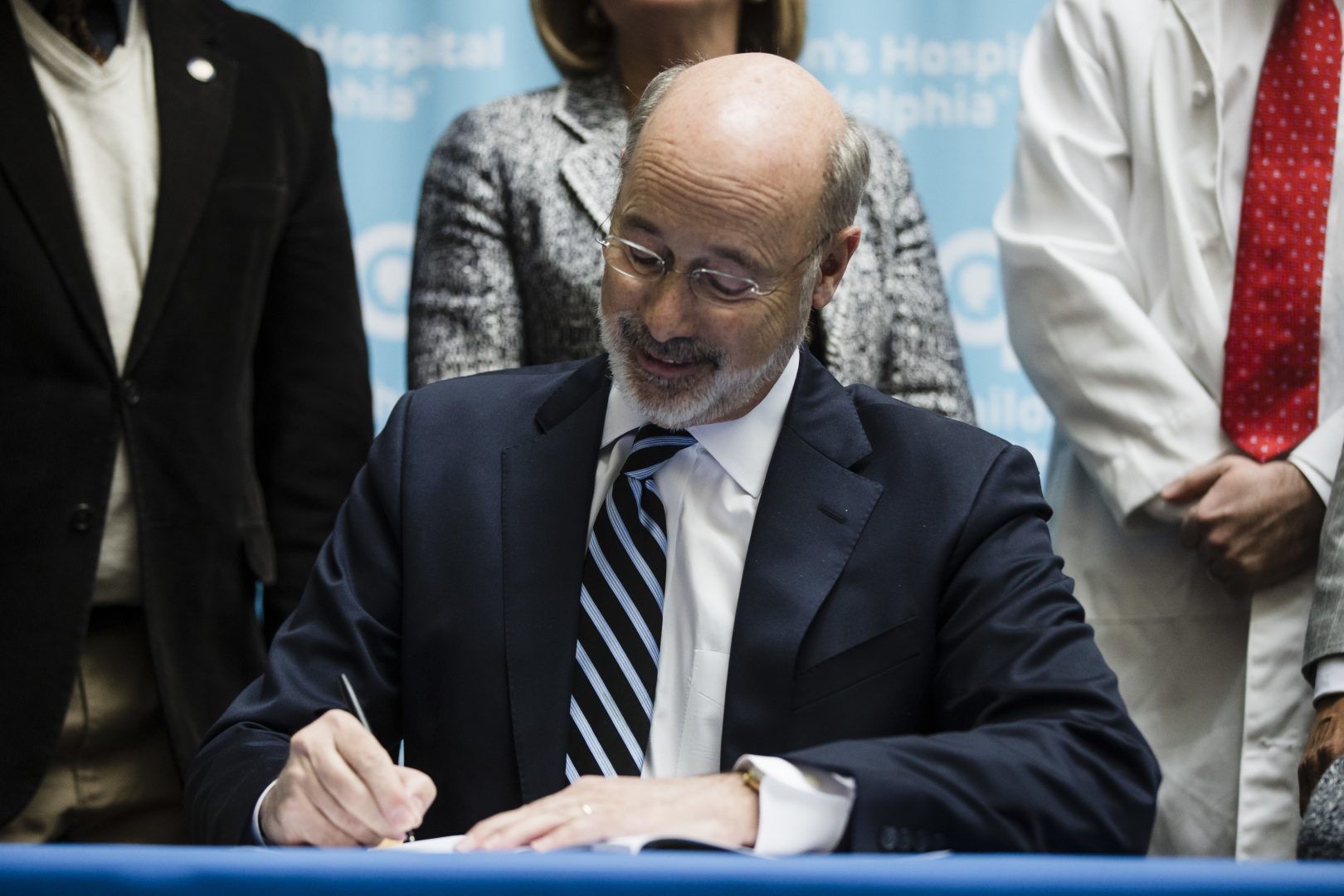 Housing for people with opioid use disorder tops the list of spending from a large federal grant to address opioid addiction in Pennsylvania.

Eight months later, the administration has utilized $32.6 million, according to state data obtained by Transforming Health.

Here’s a look at the top three areas of spending:

Housing for people in recovery

While many people take their house or apartment for granted, a lack of stable housing is one of the main barriers to addiction recovery, according to Pennsylvania Drug and Alcohol program (D-DAP) Secretary Jennifer Smith. 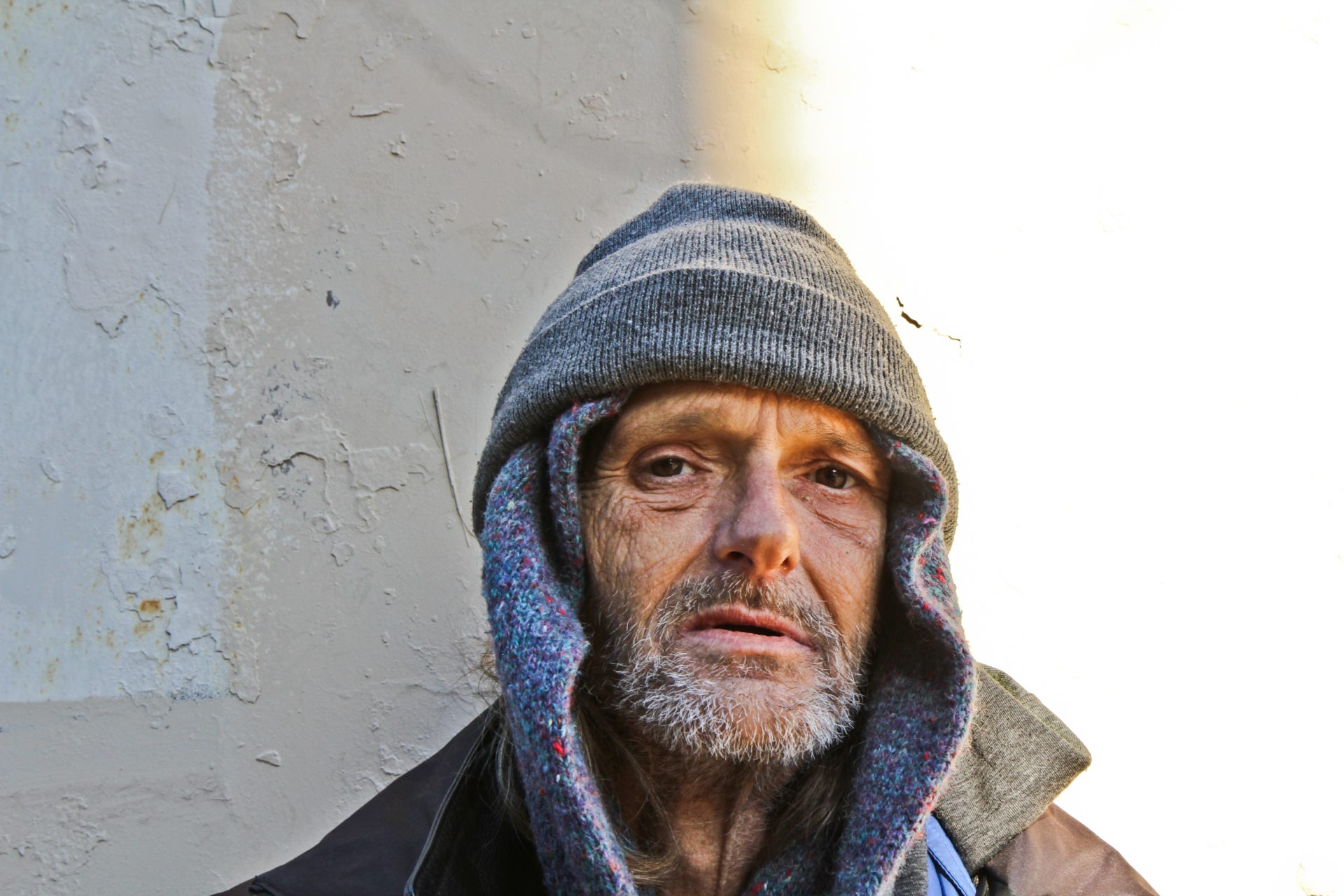 Robert Fifter, 62, has been addicted to heroin since he was 10. He said he’s getting too old to sleep outside in the winter.

The state has granted $15 million to 16 housing support service providers, the data shows. Those are for single-unit housing such as an apartment and are intended to serve as a short-term solution.

The state put $5 million into a program “allocated to medical practitioners who agree to practice in high need areas” as well as doctors who specialize in opioid treatment, the data shows.

Currently there’s a shortage of doctors with training and specialization in opioid use disorder treatment, Smith said.

“Often-times, it’s more rural areas where it’s harder to attract workforce in this particular professional area,” Smith said. “Salary isn’t always as competitive as it is in more urban places,” noting that the high-need areas are determined by a federal designation.

The workforce development loan focuses on physicians but is also open to nurse practitioners, counselors and clinicians. 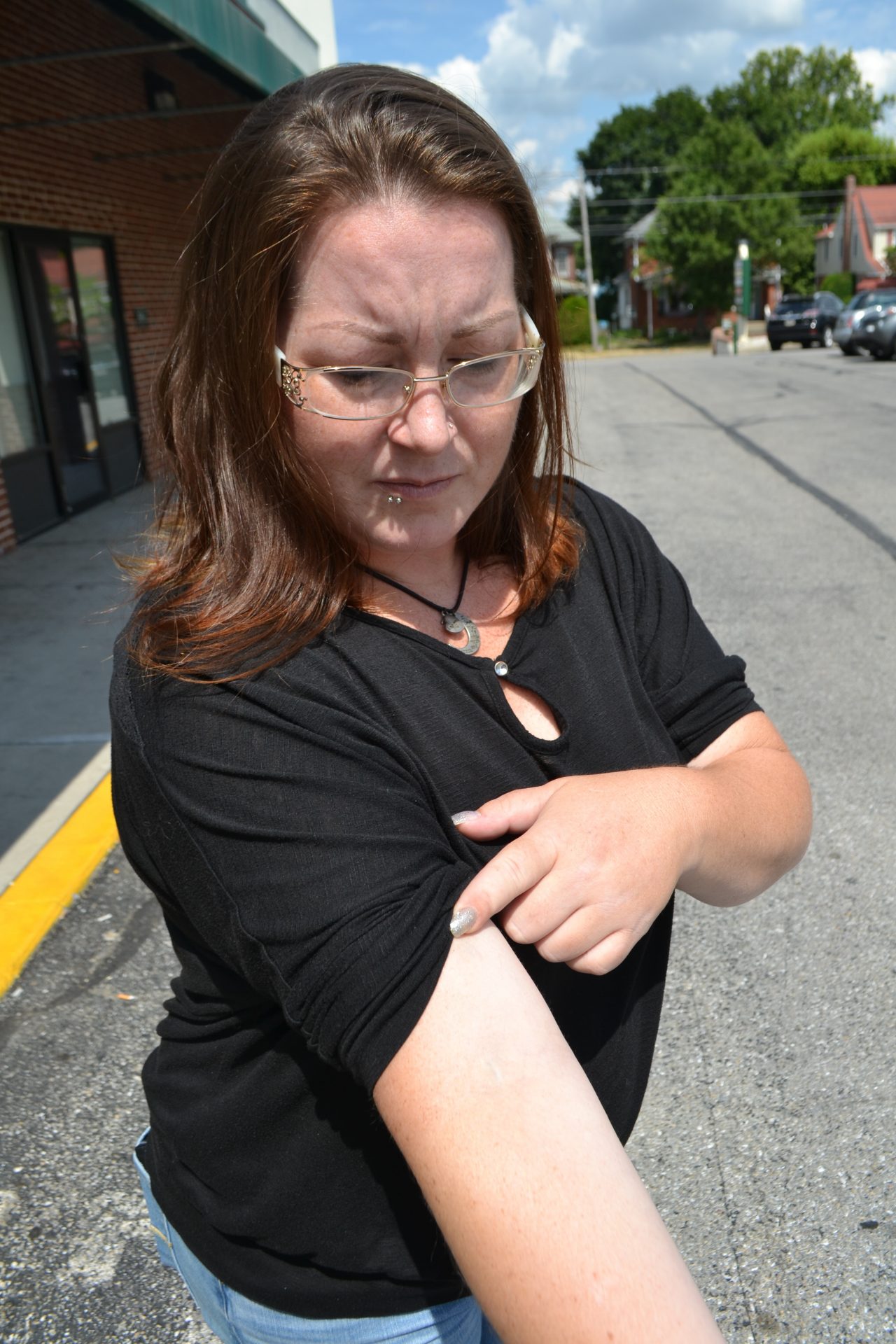 Stacy Zeigler points to scars, now barely visible in the sunlight, from where she used to inject heroin.

Drugs to keep people off heroin

“Medication-assisted treatment” is the use of opioid replacement drugs such as buprenorphine, methadone or naltrexone, which can prevent opioid cravings for people in recovery.

The administration launched the program in 2017 with $26.5 million in federal funding under an Obama-era program known as “21st Century CURES.”

The effort provides such care to people without insurance and others who might not have access to it.

An additional $3.2 million allocation provides medication-assisted treatment for people who are in prisons, the data shows.

Here’s a breakdown of the rest of the funding and what it’s being used for:

The deadline to apply for another year of SAMHSA funding is approaching, Smith said. The state plans to seek funding to continue these programs and start new ones.