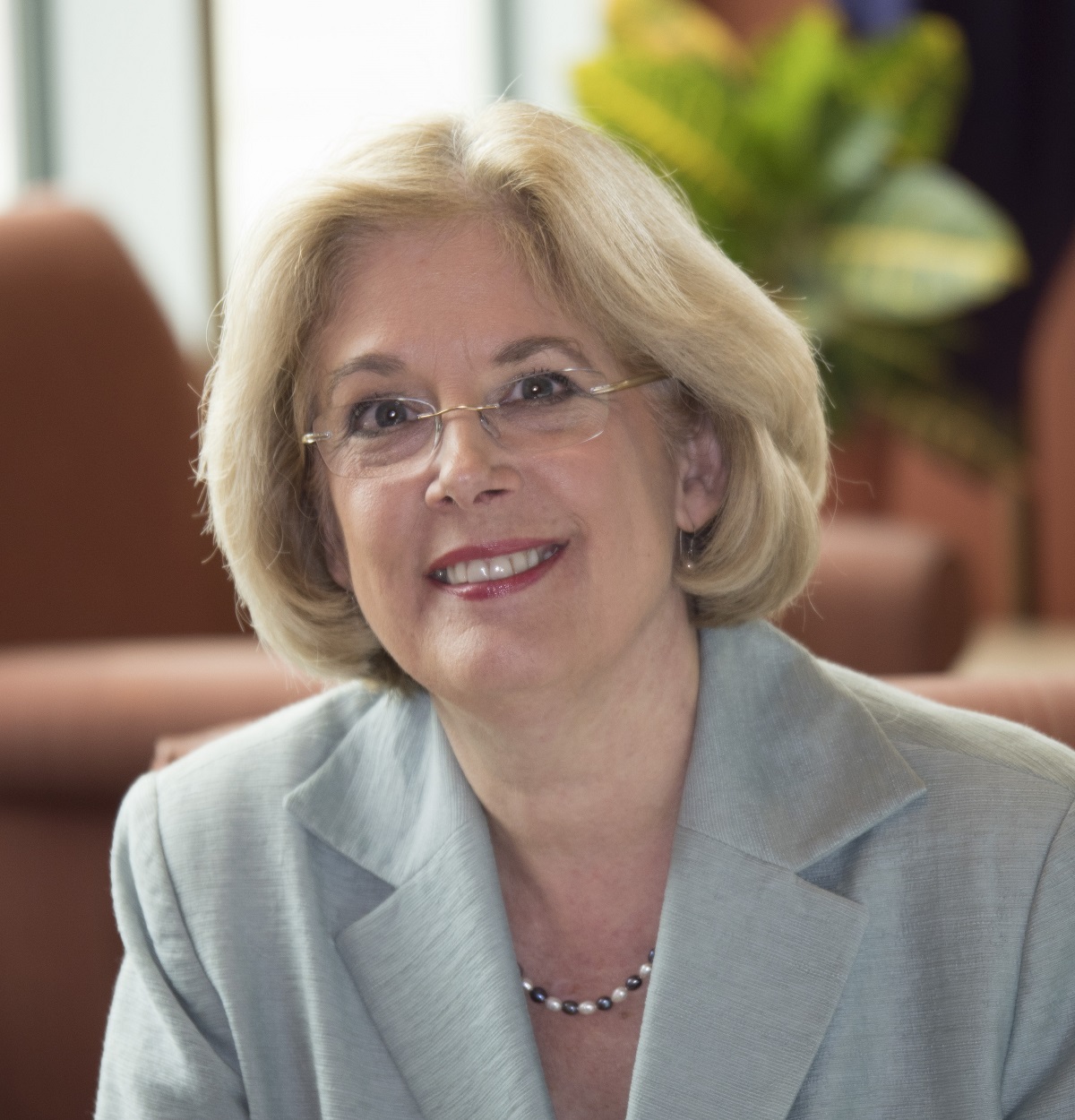 (Harrisburg) — WITF President and CEO Kathleen Pavelko says she plans to retire at the end of this year.

Pavelko, 64, has served as president and CEO since 1999. During that tenure, she led the station as it moved into its current Public Media Center, and as it weathered losses in state funding and subsequent layoffs after the 2008 Recession.

Pavelko recalled several high points during her time at the helm, which she said have put the station on more solid footing.

“Proud moments include the opening of the Public Media Center, we celebrated that grand opening in April of 2007,” Pavelko said. “I would also say that the launch of Smart Talk on radio and the transition from being a news-classical station to a news and information station; those were important change-points in the organization’s history and I think they’ve been a benefit to the community.”

WITF’s journalism has been awarded 13 national Edward R. Murrow Awards and the duPont-Columbia Silver Baton for Multimedia Excellence during her time as CEO.

She said, in considering retirement, she asked herself whether it was the right time for the organization.

“And I think I can say, yes it is. WITF is in a sound financial position and is at a peak of both quantity and quality in the amount of public service that we provide,” Pavelko said.

The WITF board is seeking a successor, with the goal of having a new CEO in place when Pavelko retires in December, though she has agreed to extend her tenure past that date if a successor has not yet been chosen.

Push for legislation to follow report on church sex abuse