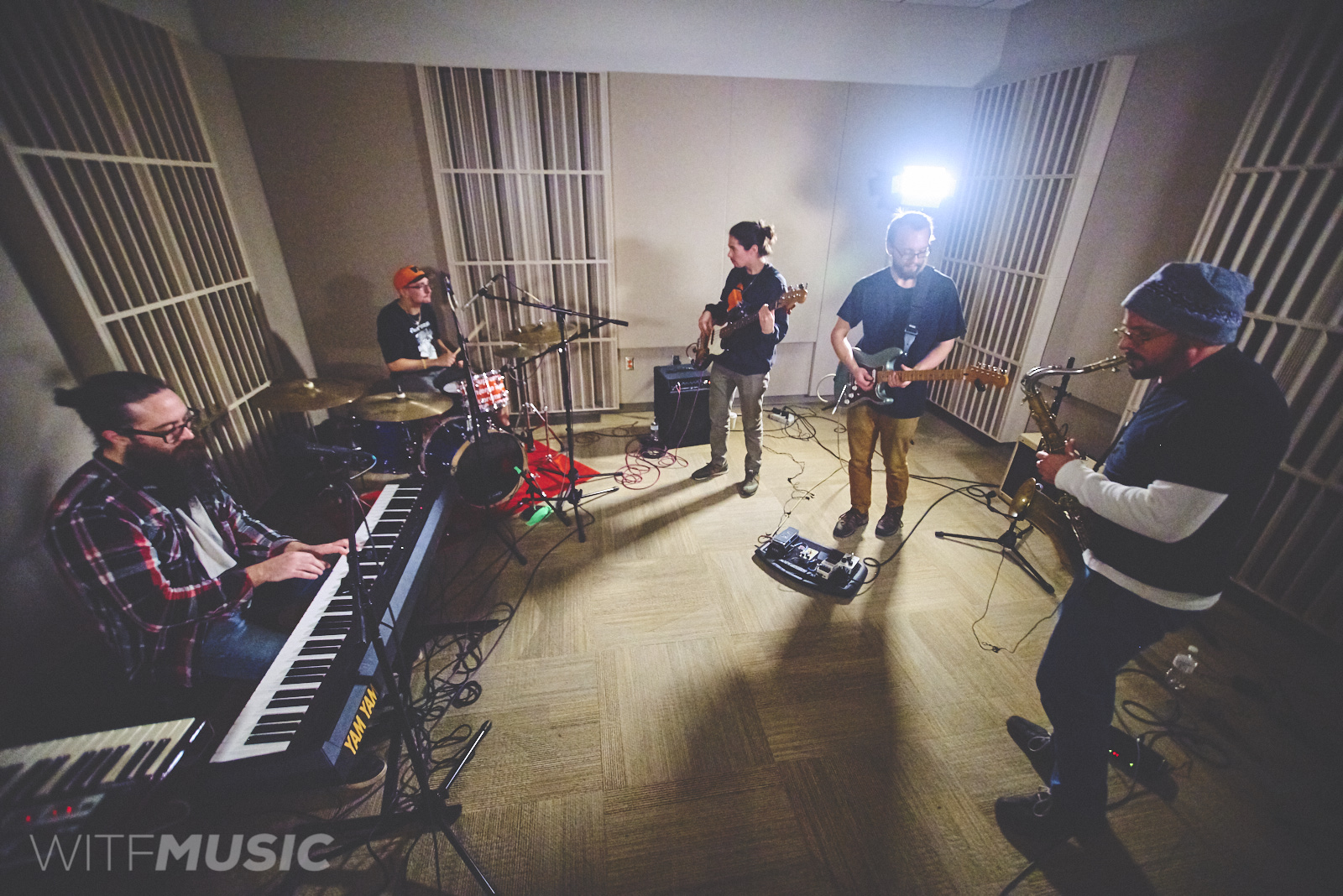 I wanted to know about the band name, YAM YAM. And Mike Dempsey, the band’s keyboardist and vocalist gives me this. “Well it came as just a joke. We were talking about jam-jamming. And then we said, ‘Let’s yam yam.’ And then yams can also be vices. So “yam yam” is like a double vice…double negative makes it a positive.” He kind of shrugs and everyone laughs.

The band consists of Tyler Fuller on drums, Tom Fuller playing guitar, Jason Mescia on the saxophone and Xander Moppin playing bass. Their music mixes jazz, funk and R&B. So I ask them how they describe it.

“It’s definitely groovy,” Mike adds. “We like to groove. We find a pocket and we groove in that pocket and then we can just experiment and play.”

“Sometimes the groove almost precludes the melody,” says Jason. “The depth of the groove is very much a priority.” 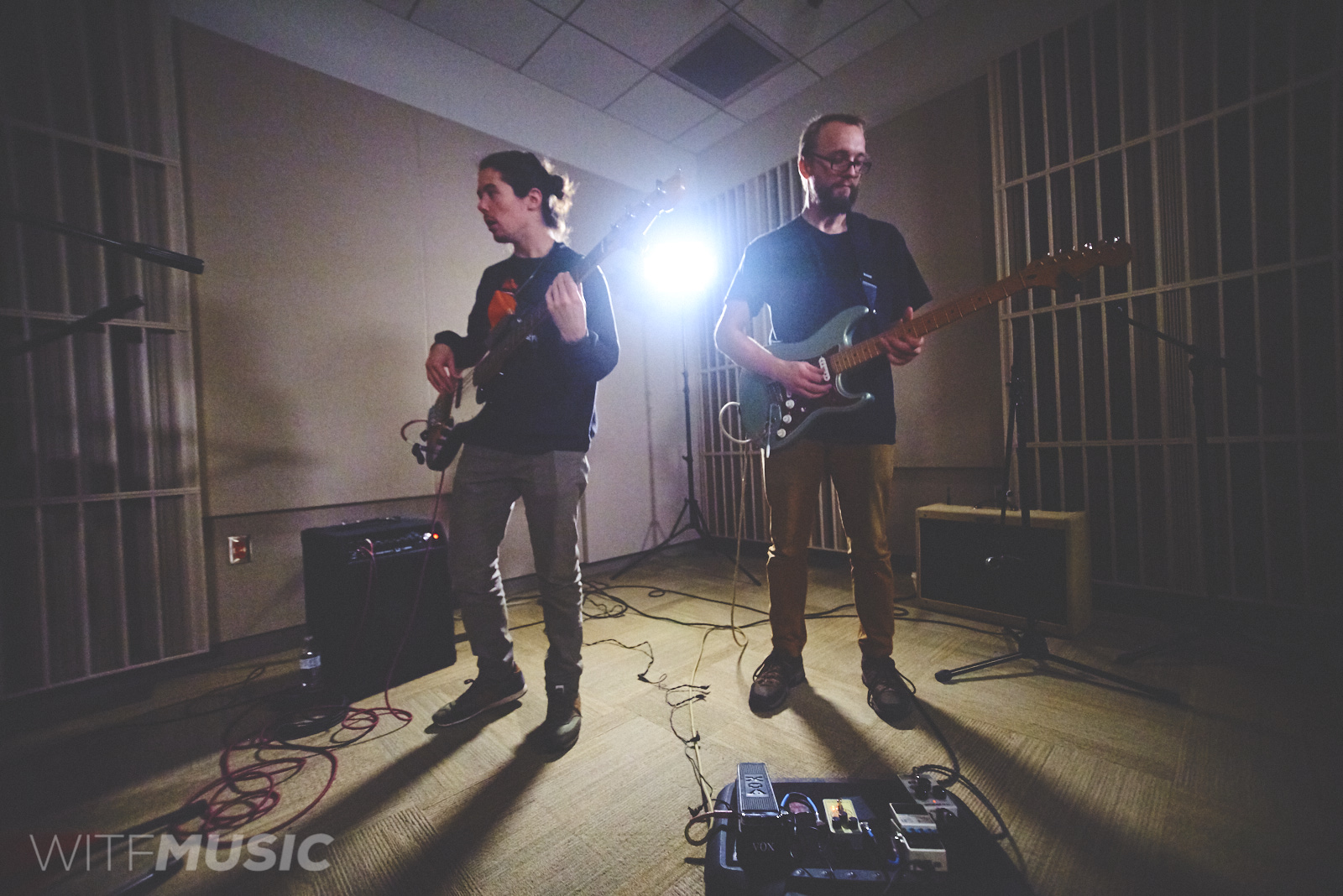 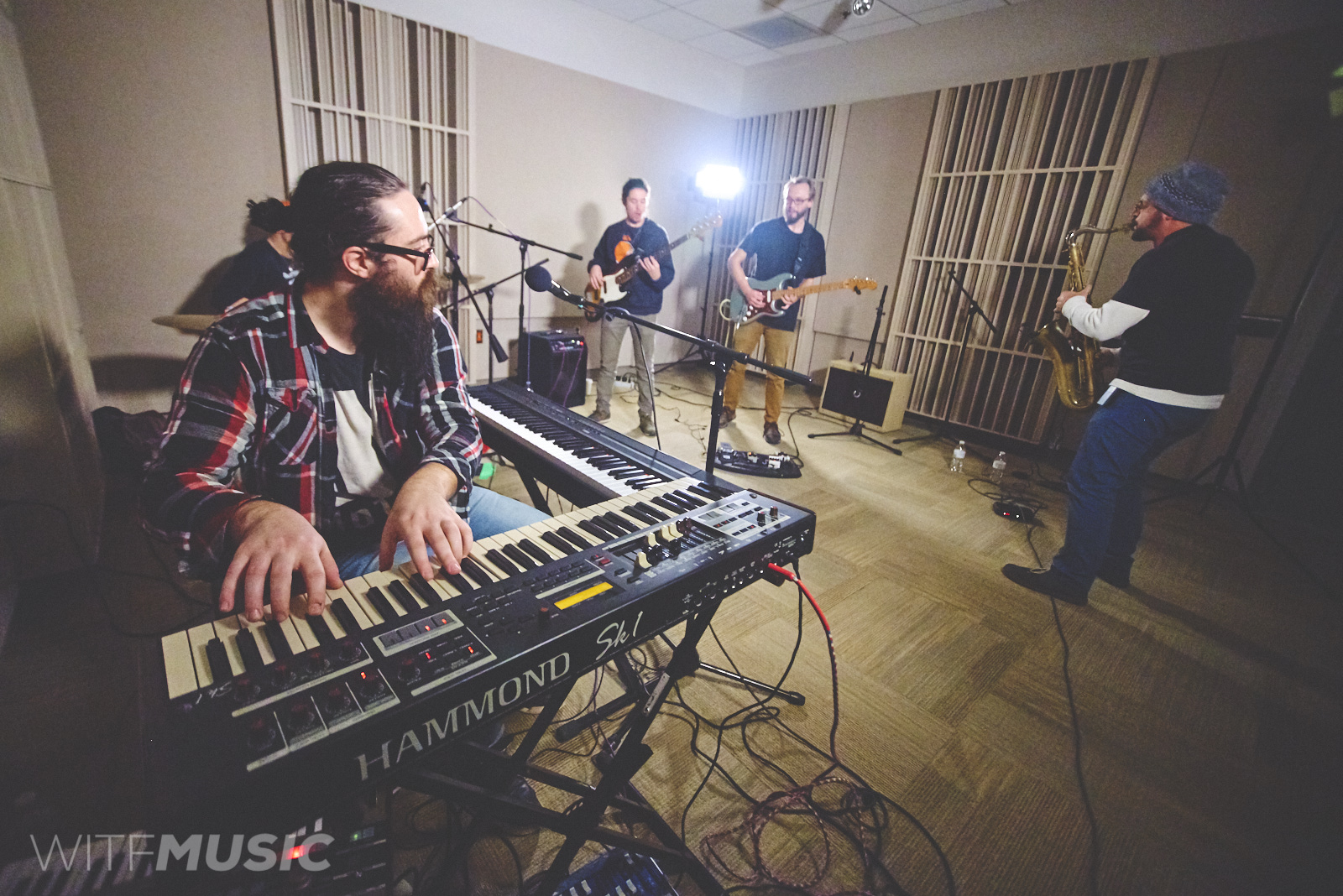 “We don’t have a choice,” Jason says to laugher from the rest of the band.

“I think every single one of us, music just breathes out of us,” says Mike. “When we get together and hang out and have some beers, we just breathe it.”

“I’ve had out-of-body experiences playing with you guys,” Jason says. “It’s nice to play for people and you feel like you’re doing something almost physically good for them. People need to have something to be on the same page about, even if it’s just dancing to the same tune.” 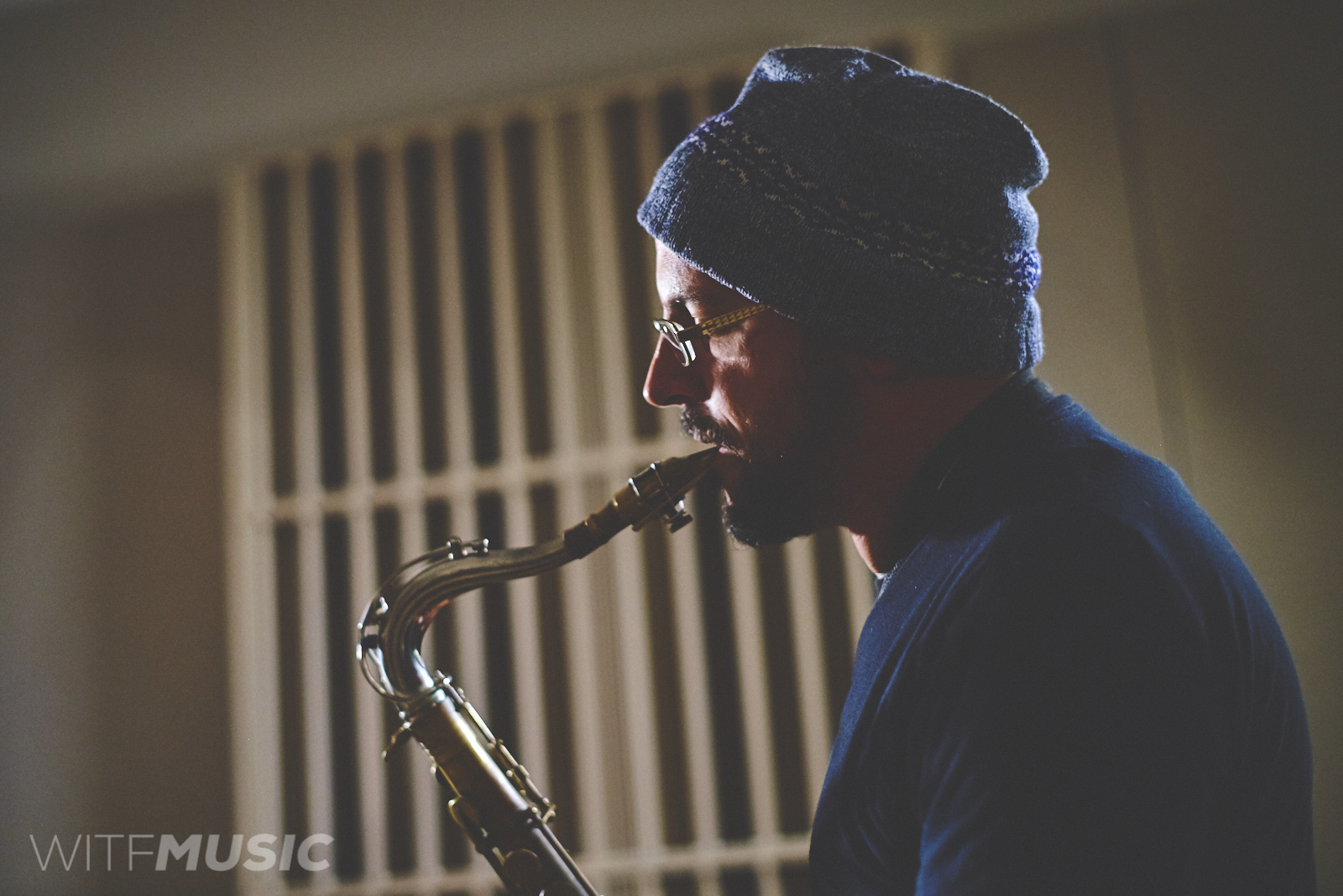 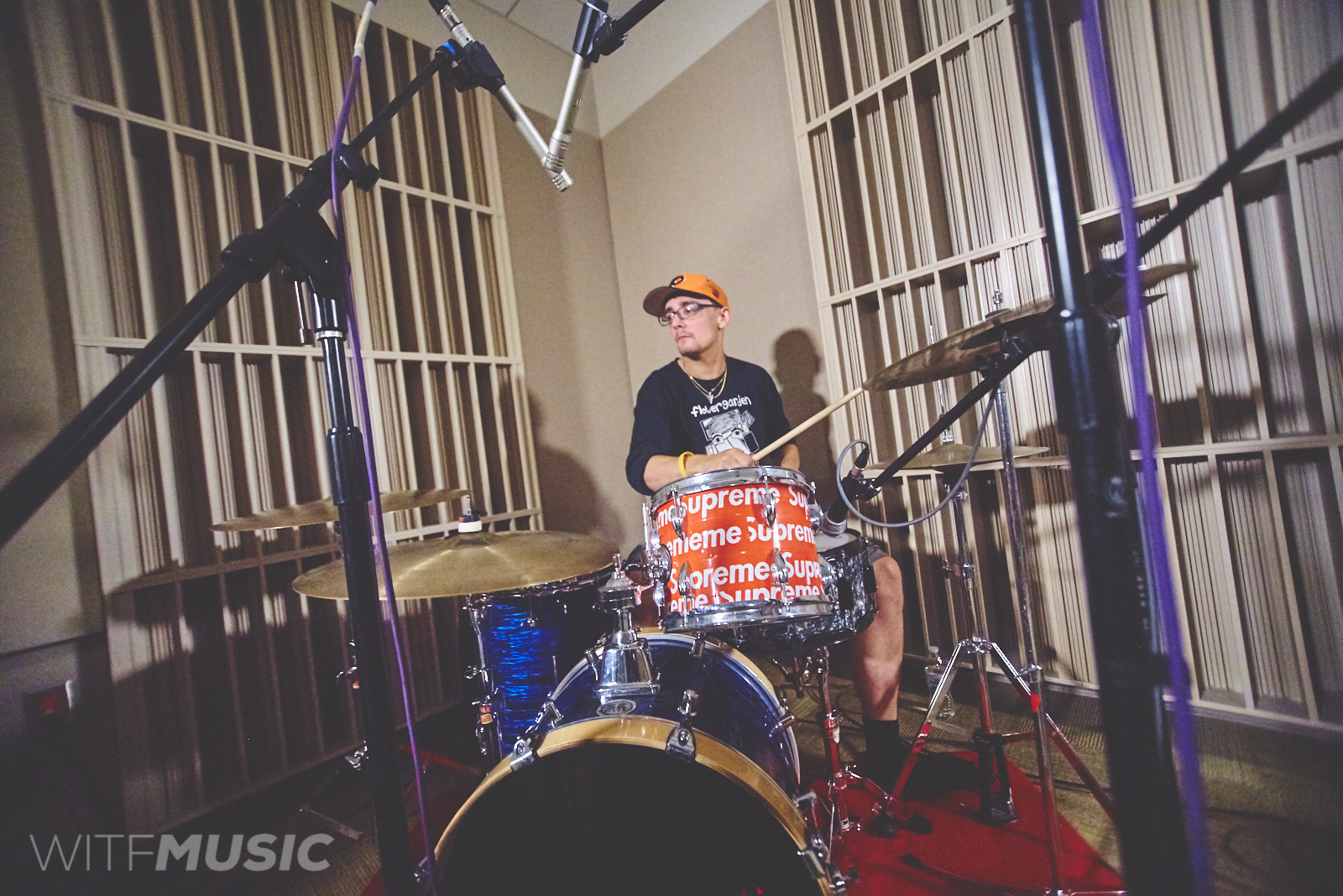 Mike talks about the future of the band.

“So for 2018 YAM YAM wants to take our music to the next level. We want put out a full album and we want to use that album to get ourselves on the festival circuit and be able to travel the country and come back without being in the red. Just kind of get our yams out there.”

WITF Music is supported by