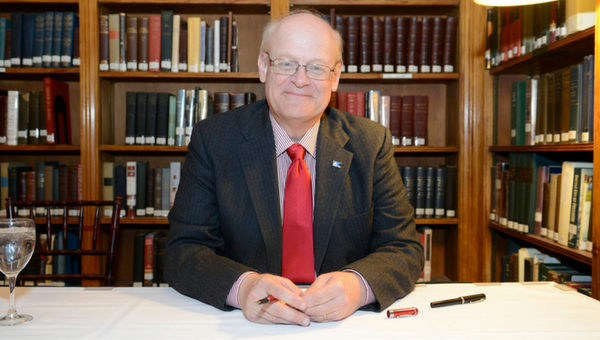 “There are more job openings in the United States than there have ever been.  The problem is we don’t have the workers to fit those jobs . . .”

Those are the words of Dan White, executive director of Moody’s Analytics, speaking on Monday’s Smart Talk about gaps in Pennsylvania’s workforce.  There is growth in the manufacturing sector – 21st century style industrial growth.  This means using robots and computers for design, assembly and shipping logistics rather than human hands.

Those robots still require human operation, those computers are programmed and maintained by people, tracking monitored by human eyes rather than an algorithm.  Those are the skills that White was referring and it is this skills gap that educators in Pennsylvania are addressing to ensure the economic stability and job growth in the region.

On the Tuesday edition of Smart Talk, we discuss preparing today’s youth for the jobs of tomorrow and the need to shift away from the four-year college model of workforce preparation and re-focus on teaching industrial skills that are applicable for 2018, not 1958.

Lynda Morris, executive director of the Capital Region Partnership for Career Development, will join us to talk about CRPCD’s efforts to develop partnerships with area schools in creating effective curriculum that includes core elements of STEM programming with practical workplace applications. 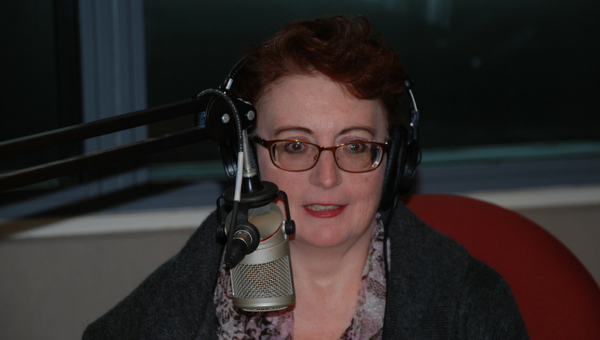 Also, the Association on American Indian Affairs is a non-profit organization committed to addressing issues confronting Native American communities including the repatriation of cultural artifacts from museums, the preservation of religious traditions and protection of burial sites.

Smart Talk will speak with Shannon Keller O’Loughlin, the recently appointed executive director of the AAIA about these and other issues facing Native Americans and the legacies of the Delaware, Lenape and Susquehannock tribes of Pennsylvania. 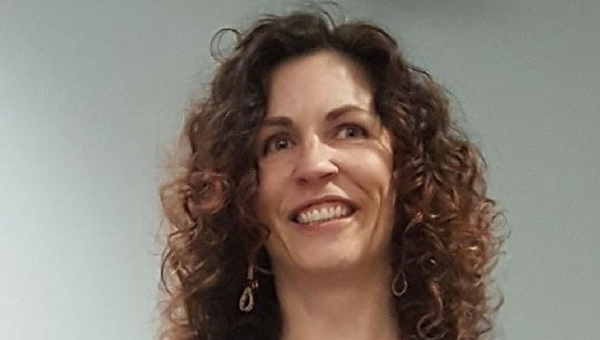 Keller O’Loughlin speaks on indigenous people and rights to tradition at 7 p.m. Tuesday, Nov. 7, and 11am Wednesday, Nov. 8th in Gibble Auditorium, Elizabethtown College. The event is free.

– I refuse to believe that PA has a lack of talent or skill! It is an excuse and I have yet to here any proof otherwise. If Boeing can train “house wives” to build B17 bombers. Tech companies can train poor people how to type.  – Thomas

If an employer would take a reliable hard working employee, train them to do something else, and promote them, they would already know that person is a hard worker and would be investing in the company’s own future.

Companies, business owners, need to spend money on their own workforce training if they need employees with different skills because there is no accurate way to know what skills people are going to need in the future.

School is for teaching basics, employers should be teaching specifics.       – anon

– I really feel that the schools do not do a very good job of preparing students for real life. It would be great if teachers could be assigned as mentors to have conversations with high school kids (starting in 8 or 9th grade) to assess skills and interests but more importantly share with these kids what opportunities exist out there once they graduate. Start them down a path that is both realistic but also fits their skills and interests. Parents are often concerned about their child pursuing a practical career that will equate to a reliable income. That’s fine but that also limits students in many ways. I had no guidance when I graduated. I studied education b/c it was safe and practical. I wish I would have had other options.  – Nicole, Herndon

– I refuse to believe that PA has a lack of talent or skill! It is an excuse and I have yet to here any proof otherwise. If Boeing can train “house wives” to build B17 bombers. Tech companies can train poor people how to type.  – Thomas