Reading council, mayor at odds over how to address marijuana possession 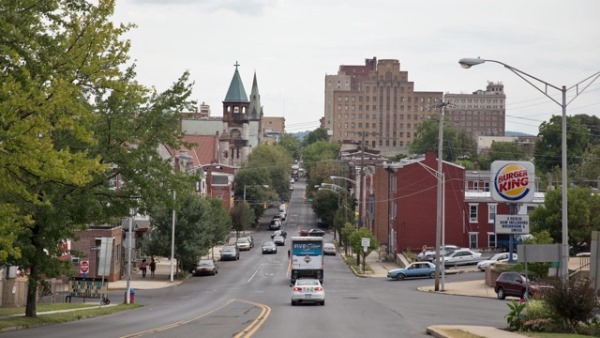 (Reading) — The city of Reading is calling on the state legislature to decriminalize possession of small amounts of marijuana.

But Mayor Wally Scott is at odds with council members on the issue.

The resolution passed by city council comes after ordinances to reduce possession charges stalled — due in part to a lack of support from Scott, who had said he would tell police to still follow state law, which pegs possession as a misdemeanor.

Reading Councilwoman Donna Reed authored the resolution. She noted if marijuana is decriminalized, law enforcement will have more time to focus on bigger issues.

“You know, our prisons are overcrowded,” she said. “Why on earth would anybody ever want someone incarcerated for something that’s minor?”

But Scott said he doesn’t think council should be involved in the debate. He added he’s heard from dozens of parents who opposed any move that could normalize the drug’s use.

“And when I received the calls from mothers, I just don’t want to be a part of it,” he said. “I think that if they think there’s a popular vote out there, I think they’re going to be shocked.”

The resolution notes the council does not condone the use of marijuana.

The cities of Harrisburg and York have already passed measures to reduce charges for small amounts of pot.