A discussion — not a debate — on guns 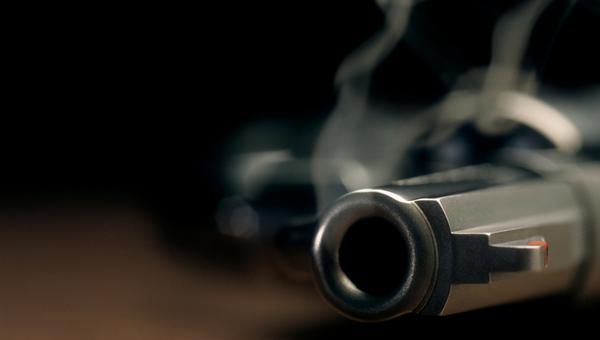 On the Thursday October 12th, 2017 edition of WITF’s Smart Talk:

On Monday morning of last week, Americans awoke to a another mass shooting.Â  A gunman used semi-automatic rifles that were modified to be fully automatic to kill a large group of people.Â  In this case, a 64-year-old professional gambler knocked the windows out of his 32nd floor room at the Mandalay Bay Hotel in Las Vegas and shot at a crowd attending a country music festival.Â  Stephen Paddock used some of the 23 guns he brought with him to kill 58 people and injure nearly 500 more. 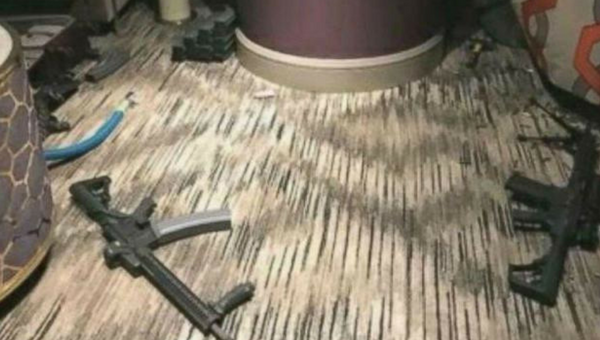 While many still struggle to understand Paddock’s motives, the narrative has shifted, as it usually does after these shootings, to whether more restrictions are needed on guns.Â  More than 33,000 people are fatally shot in America each year.Â  Those calling for more gun laws say many of the shootings could have been prevented with what they call common sense gun legislation.

Many gun owners and supporters of the 2nd Amendment fear more restrictions on firearms would open a door that would ultimately lead to a total firearm ban.Â  They cite crime statistics that support the need for self-defense with guns and the rights of sportsmen to hunt as they wish.Â  Mental health issues lead to mass shootings, they argue, not guns.

On Thursday’s Smart Talk, we discuss guns in America from several angles.

One segment deals with how and why research into the public health implications of gun violence was halted in the ’90s.Â  Dr. Mark Rosenberg, a researcher at the Centers for Disease Control in the Clinton Administration joins us to share his experience as a leading firearm violence researcher.Â  We also hear from 2nd Amendment defender, Larry Bell, a University of Houston professor emeritus who believes the government has no business in legislating gun ownership.

Also appearing on the program is Shira Goodman, executive director of CeaseFirePA, an in-state non-profit that works with “mayors, police chiefs, faith leaders, community organizations, and individual Pennsylvanians” to reduce gun violence.Â  Kim Stolfer, president of Firearm Owners Against Crime, explains why he fights for the rights of Pennsylvania’s gunowners.

Finally, Gary Smith is a handgun instructor and owner of Point Blank Defense in York.Â  Smith discusses responsible gun ownership and where he feels both sides of this debate are missing each other and where they may find common ground.

Smart Talk encourages you to join the conversation by calling the program at 800-729-7532 or via email at smarttalk@witf.org.Â  Follow us on twitter at @SmartTalkWITF.

– As a non-gun user, can you please explain the difference between a fully automatic rifle and a rifle equipped with a “bump” stock? And why one is legal and the other is not.Â  Â  – Tom, Carlisle

– In the decision that gave americans a personal right to own guns, Justice Scalia wrote, “We also recognize another important limitation on the right to keep and carry arms. ‘Miller’Â said, as we have explained, that the sorts of weapons protected were those ‘in common use at the time.’ 307 U.S., at 179, 59 S.Ct. 816. We think that limitation is fairly supported by the historical tradition of prohibiting the carrying of ‘dangerous and unusual weapons.'”