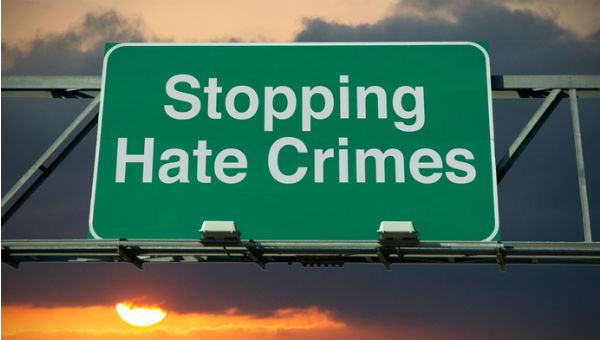 Several Democrats in the State House and faith leaders are calling for an expansion of Pennsylvania’s hate crime laws.

Proposals in both the House and Senate would “expand the offense of ethnic intimidation to include malicious intention against actual or perceived ancestry, mental or physical disability, sexual orientation, gender or gender identity of another individual or group of individuals.”

Lawmakers approved a similar expanded hate crime law with bipartisan support in the early 2000s but it was rejected by the State Supreme Court in 2008, because the bill was tacked onto unrelated legislation making it unconstitutional.

Rep. Dan Frankel (D-Allegheny) is leading the charge to expand the hate crime laws and appears on Tuesday’s Smart Talk.

Also, a recent survey commissioned by the Pennsylvania Association of School Administrators (PASA) found that nearly 80% of the state’s 500 public school districts needed to access emergency reserve funds in the last year for routine expenditures like payroll and maintenance.

At the same time, many public schools are holding onto cash reserves – “rainy day” money – while receiving full budget funding from the state or even raising taxes.

PASA recommends districts maintain a “rainy day” fund balance between 5 and 12 percent of the districts’ operating costs.  But, the Southern Fulton School District has a balance at 85% of its operating budget.

District administrators say surpluses are necessary to bridge funding gaps and for emergency spending.  Jay Himes of the Pennsylvania Association of School Business Officials calls the surpluses “the buffer of the unanticipated and I would say unbelievable situation that you may find yourself in in the course of a fiscal year.”

Critics are concerned districts are hording cash.  James Paul, a senior policy analyst with the Commonwealth Foundation called the figures “eye-opening to anyone who believes Pennsylvania schools are underfunded.”

On Tuesday’s Smart Talk, we discuss the value of pumping up districts’ fund balances and whether they should be factored into the annual spending budgets of the schools with James Paul and John Callahan, Assistant Executive Director for Public Policy for the Pennsylvania School Boards Association.