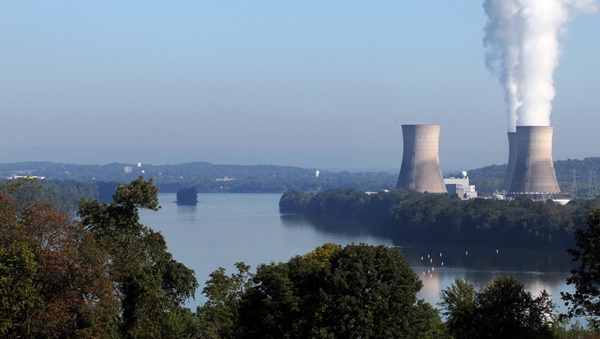 (Middletown) — When Three Mile Island closes in 2019, it will mean the loss of nearly 700 jobs. But the nuclear industry in Pennsylvania affects thousands more.

The above video shows just how large some estimate the industry to be. Data comes from a report from Nuclear Matters.

“Nuclear Matters is a coalition that works to inform the public and policymakers about the clear benefits of nuclear energy,” the organization’s “About Us” page reads.

An illustrated look at the job impact of the planned closure of Three Mile Island. Brett Sholtis contributed to this report. Joel Shannon, York Daily Record