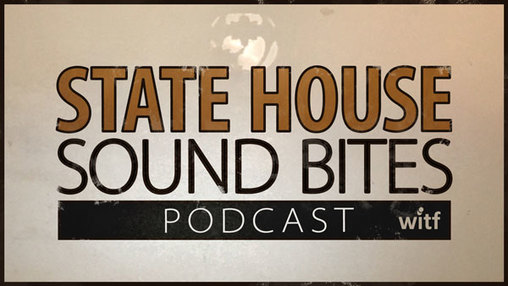 Episode 3 of WITF’s State House Sound Bites podcast (recorded the morning of April 21) covers a hectic week in Harrisburg. The House and Senate were both in session, working to get several large pieces of legislation out of committee and onto the floor.

So which bills should you be paying attention to? Listen in for a detailed rundown of the most consequential developments, including the state’s longstanding deadlock over charter school regulations, a controversial proposal to let permitted teachers carry guns in school, the House GOP’s sustained push for liquor privatization, the one-year anniversary of medical marijuana legalization, and plenty more.

Check back every Friday for updates, and feel free to email and tweet comments and questions to katie_meyer@witf.org or @katieemeyer4.