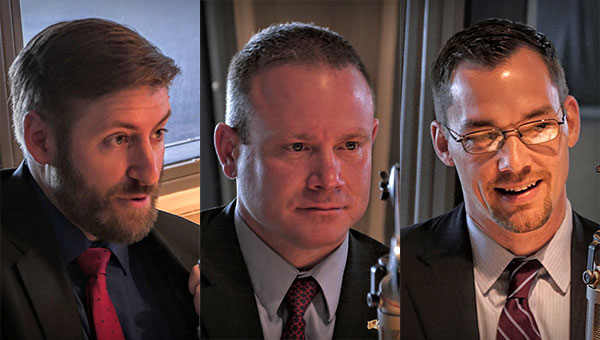 Appearing on the program are the three Republicans running for State Senate in the 13th District, which is located in Lancaster County.

The candidates are Ethan Demme, Scott Martin and Neal Rice. 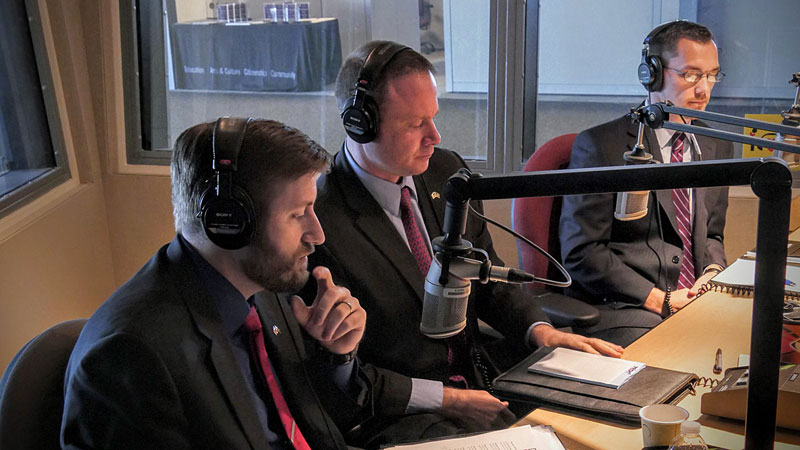 The trio is competing to replace Sen. Lloyd Smucker, who is running for Congress.

Among the issues to discuss are education, jobs, taxes and experience.  In fact, in previous debates, government experience or being an “outsider” has been one of the biggest areas of disagreement.

The debate follows Smart Talk’s normal conversational format and allows the candidates to address one another.  There are no phone calls from listeners during the program.