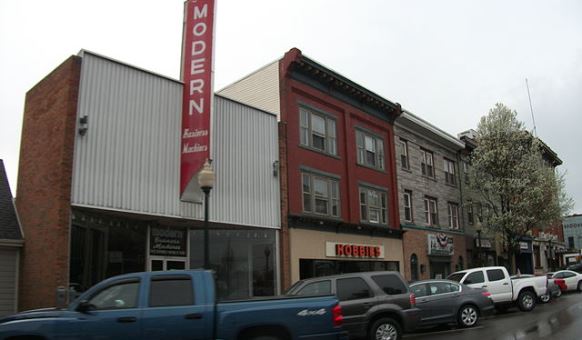 Mayor David Persing says Hare’s back at his former rank of corporal and the accompanying salary of $64,000.

Hare was chief for 17 months.

During his tenure, two officers were put on unpaid leave after an internal misconduct investigation.

Hare’s handling of that process is the focus of the current investigation, which was wrapping up when he resigned a couple weeks ago.

The city’s been tight-lipped, but Persing promised to say more later this month.

“The legal review of the city PD, I’m going to announce on the 25th where it stands, and that’s it,” he says. “We’re not going to talk about it anymore.”

The mayor’s acting as police chief while the city searches for someone to fill the position part-time.