Obscure state office in crosshairs over authority and independence 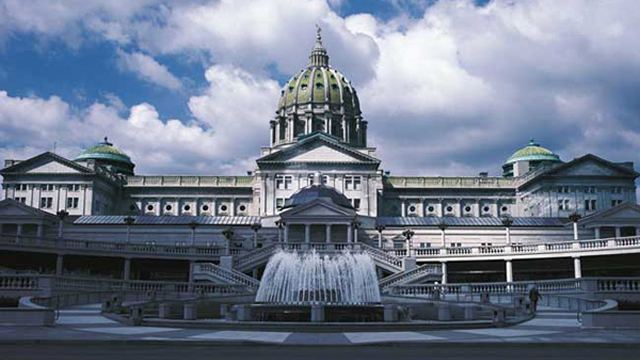 (Harrisburg) — An obscure state office that says it uncovered more than $90 million of fraud is in the crosshairs.

One midstate lawmaker wants to make the Office of Inspector General independent of the governor, but its leader is questioning the move.

Republican Senator Ryan Aument of Lancaster County says by making the office independent and permanent, it would be free to investigate anything without pressure from the governor.

But Inspector General Grayling Williams says the Governor’s office has his back when an agency isn’t cooperating.

“I don’t have that problem. Because if somebody pushes back on me, hey Governor Wolf, what?, oh thank you sir.”

Williams would rather the Legislature give his office the ability to criminally charge people suspected of fraud – right now, his investigators rely on county prosecutors.

“So when they bring a case to a DA’s office, they give it over to a DA and their investigator and then my people stand back like an average citizen. I’m here if you need me to testify.”

The office says in fiscal year 2014, it saved or recovered more than $90 million in welfare fraud. The Inspector General investigates fraud and waste in state agencies, and it’s particularly focused on the welfare system.

A spokesman for Governor Wolf says it opposes the bill, arguing that it would change the office’s original purpose when it was created in the late-1980’s.

Aument’s bill is currently in the Senate state government committee.