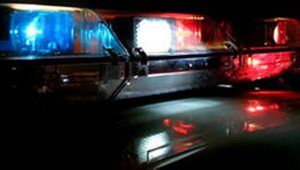 (Enola) — Police in one Cumberland County community are cracking down on aggressive driving on a heavily traveled roadway.

East Pennsboro Township officers are paying extra attention to the Routes 11 and 15 work zone near the village of West Fairview Friday between 8 and 11 a.m.

The enforcement complements a separate, statewide anti-aggressive-driving effort that wrapped up on August 15.