An aerial photo of downtown Bradford in McKean County, located in northern Pennsylvania.

Municipalities that lack home rule charters are unable to increase a variety of taxes beyond limits set by a state law from the 1960s, according to a new report. 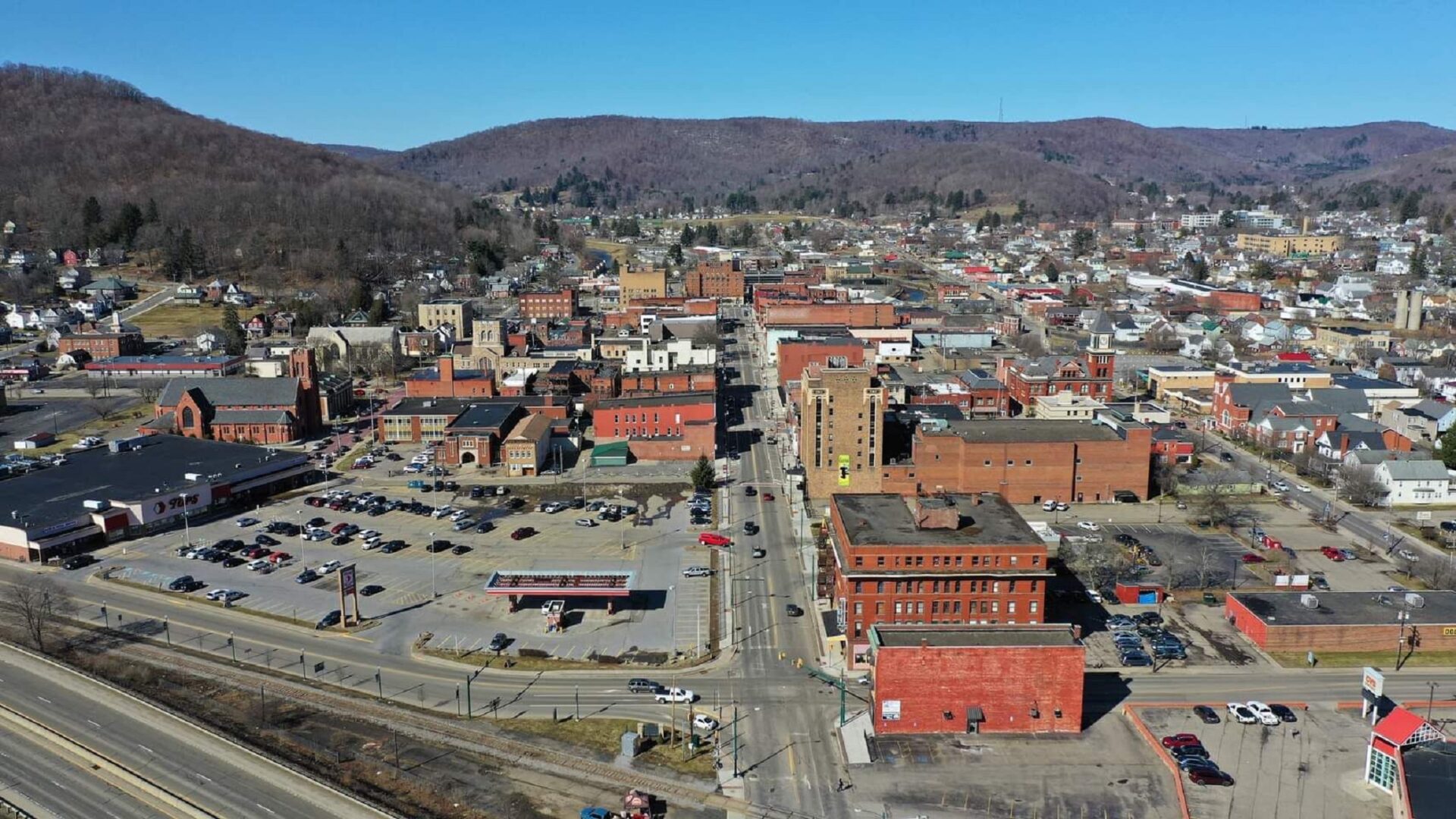 An aerial photo of downtown Bradford in McKean County, located in northern Pennsylvania.

It has deferred necessary maintenance and projects, and laid off employees in several departments — including fire, police, and streets — to cut costs, City Manager Chris Lucco told Spotlight PA.

“We’re in need of infrastructure repairs for sidewalks,” Lucco said. “We need updates to municipal facilities. Our fire station was built in the ‘30s, I believe — not in good condition”

Bradford has been forced to make these choices because it’s running out of options to raise the revenue necessary to fund public services. It’s far from alone.

Municipalities across Pennsylvania that lack home rule charters are unable to increase a variety of taxes beyond limits set by a state law from the 1960s, according to a recent report from the Pennsylvania Economy League, a good-government group. Those include the earned income tax and a per capita tax on residents.

Without that flexibility, these municipalities have come to rely heavily on property taxes.

“Pennsylvania’s local government tax laws mostly focus on raising tax revenue from residents, businesses, and properties located only within a municipality’s borders to support services,” the league’s report states. “It is easy in Pennsylvania for the wealthy to avoid higher local government taxation by living in less dense suburbs and exurbs with less costly services.”

Bradford is what Lucco calls a “core community.” People who live in surrounding communities in northern McKean County rely on Bradford for essentials like the hospital, schools, and emergency care, and often commute to work there.

The city provides services to between 15,000 and 20,000 people, but only about 7,700 of them are residents, Lucco said. Despite that disparity, the burden of funding those services falls heavily on people who actually live in Bradford. 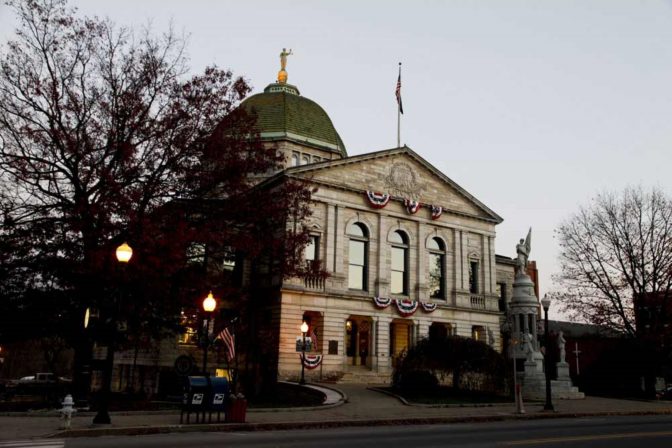 Property taxes account for about 70% of Bradford’s general fund revenue, according to the report.

The city could continue to raise them. Property taxes haven’t been reassessed in McKean for 25 years, and upping them would increase revenue.

But Bradford residents already pay higher property taxes than people in nearby communities with higher housing values. That’s especially burdensome in a city where 30% of the population is in poverty — more than twice the poverty rate in McKean County and Pennsylvania as a whole, according to census data.

“It still forces everything on the back of the property owner,” Lucco said of reassessing property taxes.

Bradford has raised needed revenue by sharing the cost of some services with neighboring municipalities, and it sells timber from its water authority’s watershed. Occasional one-time fixes have helped, Lucco said, like when the city sold its stormwater system to Bradford’s sanitary authority that is governed separately. But Lucco said a long-term fix is needed.

The report recommends modernizing Pennsylvania’s current tax system by eliminating or raising tax rate caps, implementing taxes for nonresidents around core communities, and giving municipalities the power to levy new taxes like one on alcoholic drinks.

Local governments can charge a local services tax to everyone who works in the municipality. That tax is limited to $52 per year, and there is a mandatory low-income exemption, according to the state Department of Community and Economic Development.

Beyond that, a local government can only tax nonresidents if the municipality has a home rule charter — an effort to enact one in Bradford failed in the ‘90s — or can prove under Act 47 that it is sufficiently financially distressed. A municipality with red flags like bankruptcy, deficits, missed payrolls, or overspending may qualify.

Lucco said a 1% earned income tax on nonresidents would be most beneficial to the city. A report that the city commissioned from Berkheimer, which offers tax administration services, showed the tax would generate more revenue than what the city collects in property tax.