Scott Rolen is only the 18th third baseman elected to the Hall of Fame.

It's rare for a third-baseman to make it the Hall and he just barely squeaked in. 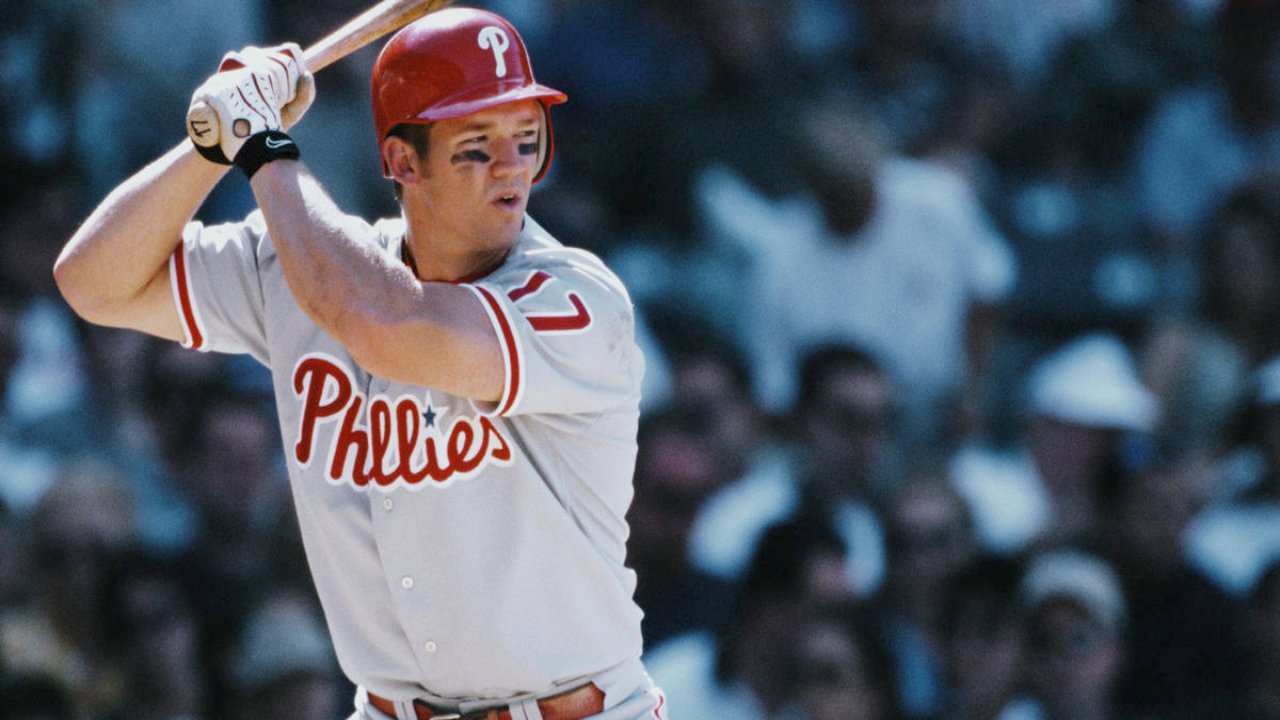 Scott Rolen is only the 18th third baseman elected to the Hall of Fame.

NEW YORK — Slick-fielding third baseman Scott Rolen was elected to baseball’s Hall of Fame on Tuesday with five votes to spare above the 75% needed.

The seven-time All-Star and eight-time Gold Glove winner appeared on 297 of 389 ballots cast by the Baseball Writers’ Association of America for 76.3%. A player needed 292 votes for election.

He became the 18th third baseman elected to the Hall, the fewest of any position. Rolen will join Fred McGriff, elected last month by the contemporary baseball era committee, as the inductees at Cooperstown on July 23.

Rolen’s five-vote margin tied for the 12th-smallest among players elected by the writers and his 76.3% of the vote was the 10th lowest. Rolen increased from 63.2% last year and 10.2% in his first ballot appearance in 2018.

First baseman Todd Helton was second with 281 votes (72.2%) and reliever Billy Wagner third with 265 (68.1%). Helton moved up from 52% and can have five more appearances on the ballot, while Wagner rose from 51% and has two additional chances.

It was Kent’s final year on the writers’ ballot. Sheffield gets one more attempt.

Among 14 players appearing on the ballot for the first time, Carlos Beltrán received 181 votes (46.5%). Beltrán’s vote total likely was impacted by his role in the Houston Astros cheating scandal en route to the 2017 World Series title.