“He had no empathy for a single child in any of those images. “The reaction (William) McCandless felt was to look for more.” 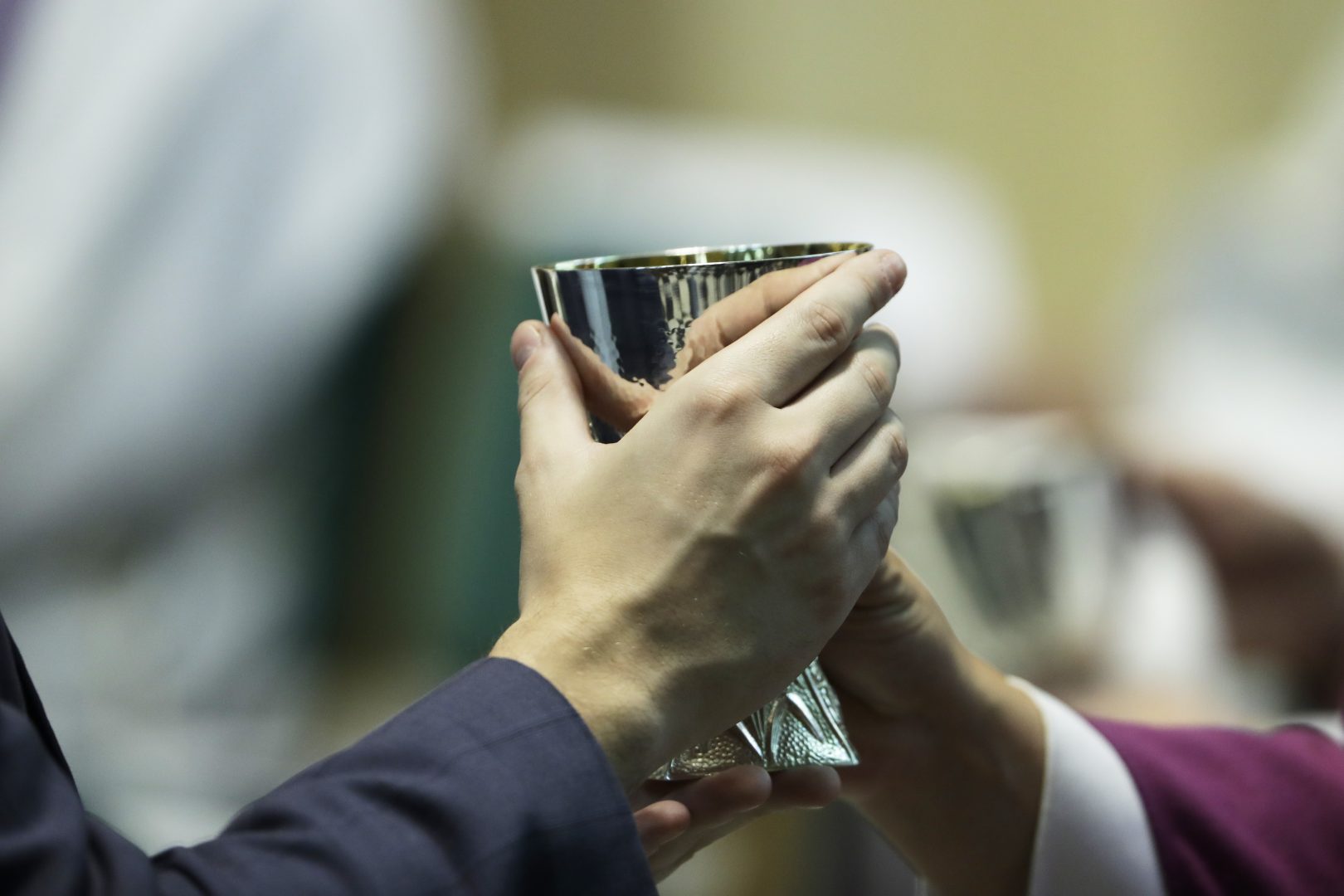 A Roman Catholic priest accused of collecting thousands of child pornography images while serving overseas and then bringing them with him when he returned to the United States has been sentenced to more than three years in federal prison.

The Rev. William McCandless, 57, of Wilmington, Delaware, was sentenced Monday in federal court in Easton to 37 months in prison on a conviction of having used his cellphone to try to access pornography featuring underage boys.

Assistant U.S. Attorney Sherri Stephan said computer analysis indicated that the former DeSales University priest visited 3,000 pages featuring such pornography. Prosecutors said he amassed his collection while serving for several years in Monaco, and alleged it included items that can be described “as the torture of very young children.”

“He had no empathy for a single child in any of those images,” she said. “The reaction McCandless felt was to look for more.”

McCandless was a counselor in the Wellness Center at DeSales University in Upper Saucon Township from February to October 2017 but was fired after the school learned of the investigation. He originally was charged with possessing child pornography for importation into the U.S. and transporting it in interstate and foreign commerce as well as attempting to access it. He pleaded guilty last year to attempted access, and the other charges were dropped.

U.S. District Judge Edward G. Smith told McCandless that he served honorably in the Navy and brought compassion to his various ministries as a Catholic priest. But, he said, all the while evil resided within him and “you could not contain that evil.”

Defense attorney Michael Diamondstein said his client acknowledged the grave nature of the crime but was not the “devil in a priest’s collar” portrayed by the prosecution.

“Very, very few people are all good or all bad … and Father McCandless, if you pull this blip out of his life, has lived an extraordinary life. Better than I have,” he said.

McCandless apologized to his family, friends, religious order and “to anyone who ever placed faith in me.”

“Words cannot express the depths of my remorse,” he said. He also vowed to pay back his order, the Wilmington-based Oblates de St. Francis De Sales, for the money it spent covering his legal defense.

After his release, McCandless — who Diamondstein said will be barred from serving in ministry — will live under the supervision of his order. He will also be barred from contact with anyone under 18 and will be placed on a sex offender registry.

Why does Pennsylvania's state museum have the remains of hundreds of Native Americans?