The State Museum of Pennsylvania

Why does Pennsylvania’s state museum have the remains of hundreds of Native Americans?

The State Museum of Pennsylvania has the 24th-largest collection of unrepatriated Native American remains in the country. Getting them back to their tribes is a challenge. 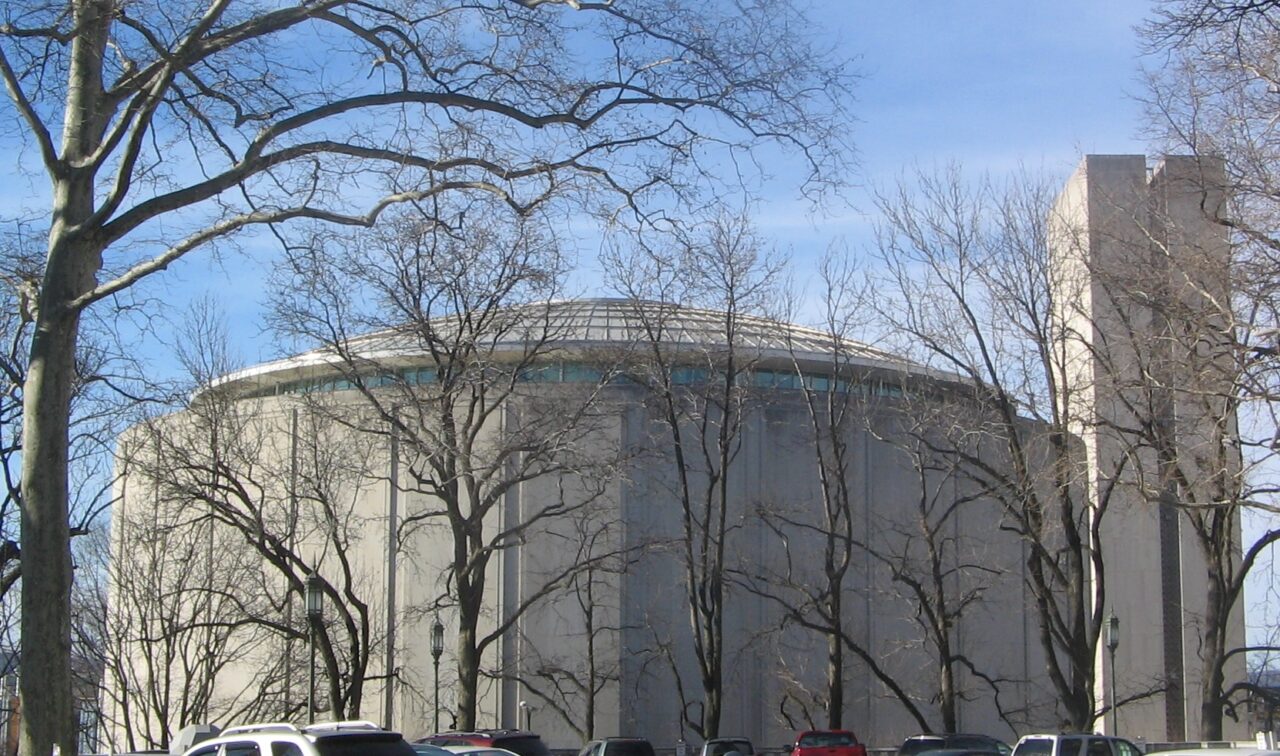 The State Museum of Pennsylvania

The State Museum of Pennsylvania has the remains of 908 Native Americans that have not been repatriated. In fact, a new ProPublica investigation based on data from the National Park Service found that the museum has the 24th-largest collection of unrepatriated Native American remains in the country.

The remains of about 169 people belong to federally recognized tribes, according to Howard Pollman, spokesperson for the Pennsylvania Historical and Museum Commission.

Pollman says that, in many instances, the remains have not been returned because they have not been claimed by members of tribal nations.

The Native American Graves Protection and Repatriation Act of 1990 (NAGPRA) established a process by which Native American descendents and tribal nations can repatriate skeletal remains, burial artifacts and other sacred objects to their ancestral lands. To start this process, the descendent or tribe member has to make a claim at a museum or research institution.

NAGPRA requires museums to identify all the human remains and burial objects they have, and to publish a list of tribes who are eligible to claim the remains and objects held by the museum. It also requires institutions to collaborate with tribal nations during the repatriation process.

“We’ve issued notices of inventory completion and extended invitation to consult with all federally recognized tribes with Pennsylvania regarding repatriation of culturally affiliated remains that we hold,” Pollman said. The museum said it has sent letters to notify tribal nations that it has remains and sacred artifacts affiliated with their tribes.

The museum acquired the remains in the early 1900’s, mostly from archeological digs when a site was endangered. Some remains and burial objects were transferred to the museum from private collections that existed prior to NAGPRA regulations. Some of the skeletal remains in the museum’s collections could be as much as 1,000 years-old, according to state museum archaeologists.

According to the database published by ProPublica, the State Museum of Pennsylvania has made remains available to 8 tribes. That means that the state museum listed the tribes as eligible to make a repatriation claim. Pollman said the Delaware are the only tribe that has made claims to ancestors and sacred artifacts held by the state museum.

The bulk of the unrepatriated remains in the museum — those of 739 people -– have no federally recognized tribe to claim them, which makes repatriation challenging, according to Pollman. He says the  majority of the remains held by the museum belong to tribes that are not “culturally affiliated” with an existing federally recognized tribe, such as the Susquehannock and Monongahela.

But Stephanie Sellers, professor of Native American studies at Gettysburg College and a senior advisor for the college’s Land Acknowledgement Committee, says language such as “culturally unaffiliated” and “unclaimed remains”  minimizes the ability of tribal nations to identify connections to their relatives or sacred objects and pushes forward the trend of indigenous history being overlooked or erased by colonizers

“Indigenous peoples can certainly identify the objects that are in the museum holdings, and of course, human remains need to be treated with respect,” Sellers said. “It doesn’t have to be, however, an either or situation. It has to be one where an indigenous nation is having a conversation with the museum.”

Pollman says the museum will continue to care for remains that are not affiliated with a federally recognized tribe until a connection can be made with a tribe.

“Perhaps some tribes will come forward, connections will be made and they can at some point be repatriated, but until then, we will very respectfully curate and care for them in our collection,” Pollman said.