A gunman killed 7 people in shootings in Half Moon Bay, California

The shooting comes less than 48 hours after a gunman killed 11 and wounded nine at a Chinese-owned ballroom dance studio in Monterey Park. 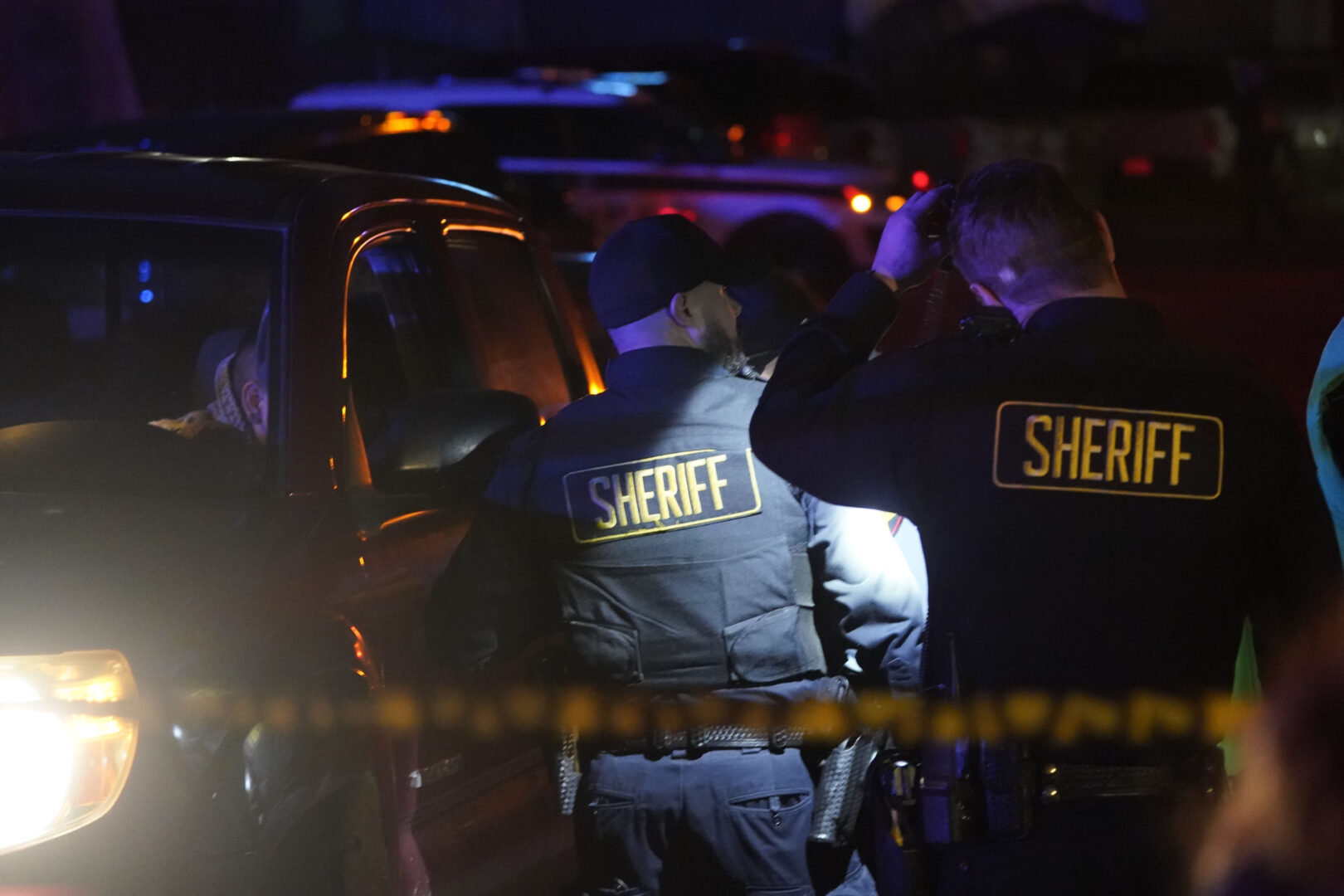 The shooter was believed to be a worker at either one or both locations and the victims were also believed to be workers, San Mateo County Sheriff Christina Corpus said.

An eighth person was at Stanford Medical Center in critical condition, she said.

The suspect was identified as Chunli Zhao, a 67-year-old Half Moon Bay resident, the sheriff’s office said. He is in custody and cooperating. 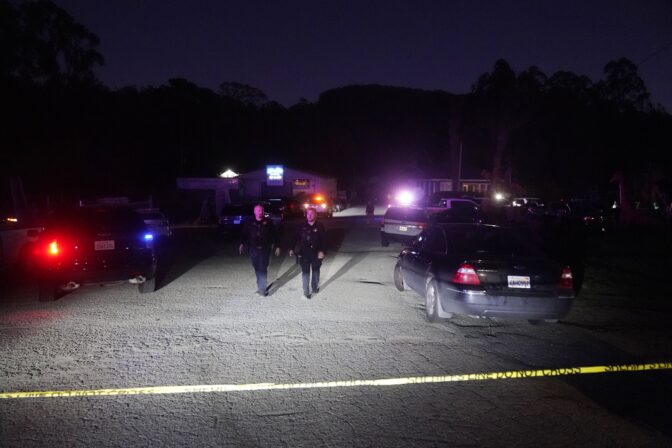 Law enforcement personnel control the scene of a shooting Monday, Jan. 23, 2023, in Half Moon Bay, Calif. Multiple people were killed in two related shootings Monday at a mushroom farm and a trucking firm in a coastal community south of San Francisco, and officials say a suspect is in custody.

The two locations are about a mile away from each other, the sheriff said. Law enforcement does not have a motive for the shooting.

“This is a horrific event, one that we would never imagine would occur in San Mateo County,” said San Mateo County Board of Supervisors President David Pine. “Gun violence in this country is at completely unacceptable levels and it’s really hit home tonight.”

The shooting comes less than 48 hours after a gunman killed 11 and wounded nine at a Chinese-owned ballroom dance studio in Monterey Park, a majority Asian American suburb of Los Angeles. The suspect, a 72-year-old Asian man, died by suicide. Authorities do not have a motive for that shooting.