Charles McGonigal, the former special agent in charge of counterintelligence in the FBI's New York office, is accused of working with Oleg Deripaska, who has been on the U.S. sanctions list since 2018. 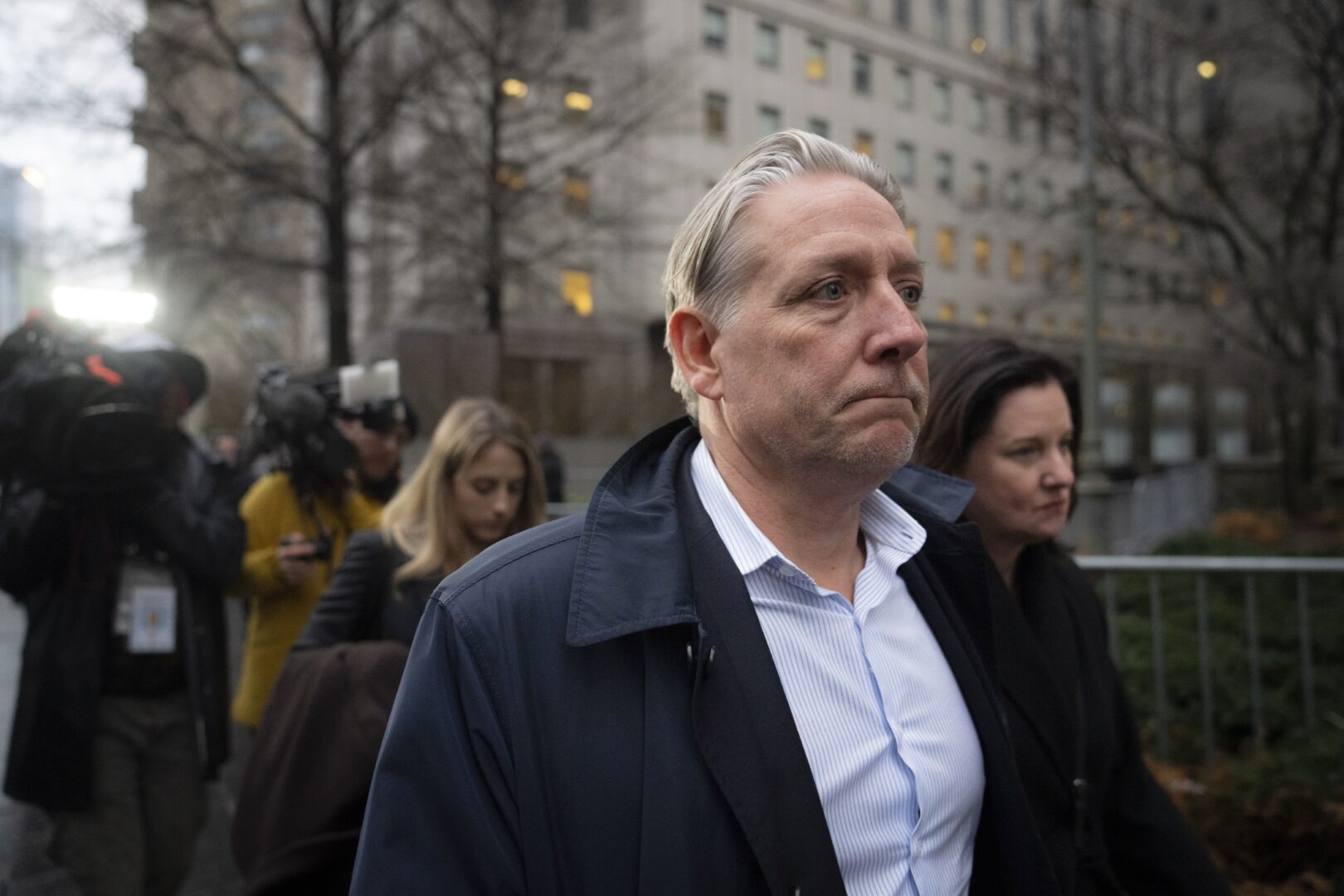 A former high-level FBI agent is facing several charges for his alleged work with a sanctioned Russian oligarch.

Charles McGonigal, the former special agent in charge of counterintelligence in the FBI’s New York office, is accused of working with Oleg Deripaska, who has been on the U.S. sanctions list since 2018.

McGonigal’s involvement with the Russian billionaire involved taking secret payments for investigating one of Deripaska’s rivals. He also worked to get Deripaska off the U.S. sanctions list, in violation of federal law, prosecutors said.

Sergey Shestakov, a U.S. citizen who is a former Soviet and Russian diplomat and federal court interpreter, is facing charges alongside McGonigal. Prosecutors allege Shestakov, 69, and McGonigal worked together to aid Deripaska. 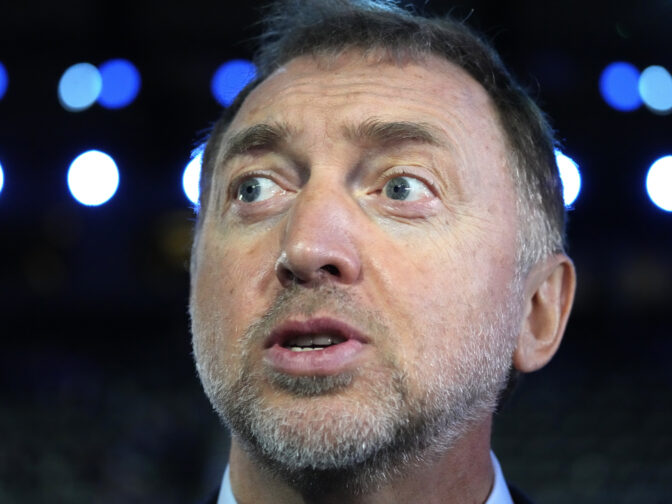 Russian businessman and founder of RUSAL company Oleg Deripaska speaks on the sidelines of the St. Petersburg International Economic Forum in St. Petersburg, Russia, Friday, June 17, 2022. A former high-ranking FBI counterintelligence official has been indicted on charges he helped the Russian oligarch in violation of U.S. sanctions

“As alleged, Charles McGonigal, a former high-level FBI official, and Sergey Shestakov, a Court interpreter, violated U.S. sanctions by agreeing to provide services to Oleg Deripaska, a sanctioned Russian oligarch,” U.S. Attorney Damian Williams said in a statement. “They both previously worked with Deripaska to attempt to have his sanctions removed, and, as public servants, they should have known better. This Office will continue to prosecute those who violate U.S. sanctions enacted in response to Russian belligerence in Ukraine in order to line their own pockets.”

Prosecutors say McGonigal, 54, was well aware his work with Deripaska broke the law. The former FBI agent had worked in Russian counterintelligence, organized crime, and counterespionage during his more than 20 years with the agency. At one point he had even investigated Deripaska, along with other Russian oligarchs. McGonigal officially retired in 2018.

The U.S. sanctioned Deripaska that same year for “having acted or purported to act for or on behalf of, directly or indirectly, a senior official of the Government of the Russian Federation.” Deripaska was also criminally charged last September for attempting to evade those very sanctions and obstruction of justice.

Deripaska is the wealthy founder of an aluminum company in Russia and has ties to the country’s President Vladimir Putin. He also had previously worked with Paul Manafort, former President Donald Trump’s old campaign chairman.

Shestakov is facing an additional charge of making false statements, which carries a maximum sentence of five years in prison, prosecutors said.

No attorney was listed for Shestakov or McGonigal on court records.