This is the UPMC building in downtown Pittsburgh on Wednesday, June 26, 2019.

Warning of a health care ‘company town,’ officials and advocates urge efforts to rein in UPMC 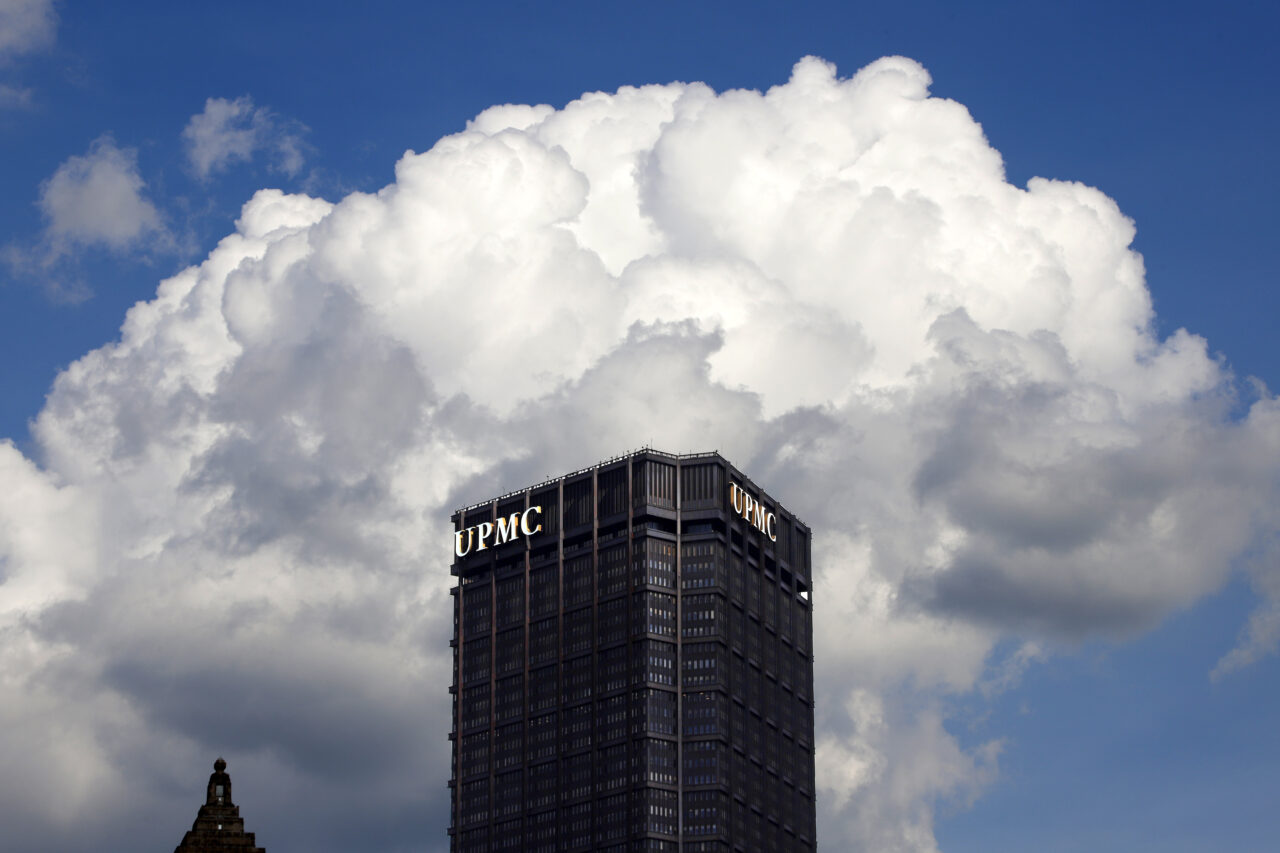 This is the UPMC building in downtown Pittsburgh on Wednesday, June 26, 2019.

Summer Lee has moved from Harrisburg to Washington D.C., but on Thursday it was clear she hadn’t forgotten the issues she ran on — like the power of health care provider UPMC — or the allies she has fought alongside. Lee joined her former state house colleague, state Rep. Sara Innamorato, in a press conference to urge action to rein in the sprawling healthcare system.

In the local health care market, Innamorato warned, “The root problem is the imbalance of power between our hospitals and workers, patients and community. And UPMC, they are the poster child for this imbalance.”

The report offered a familiar litany of concerns about UPMC’s expansion, which allowed the provider to grow from 12 to 40 hospitals over the past decade. “Like the company towns of the past, UPMC’s corporate power manifests in a range of harms to workers and local residents,” the report contends.

The report argues that UPMC dominates markets such that it can exert undue power both as a seller of health care services and as a purchaser of the labor to provide them. Singled out for special complaint were non-compete agreements purportedly enforced on UPMC personnel, and so-called “TRAP agreements,” in which nurses are charged for UPMC training and can be forced to repay the cost of that training if they leave their jobs.

During the press conference, UPMC Presbyterian nurse Kate Trombetta described the hardship of working in the COVID pandemic and after as nurses leave for better paying work elsewhere. While staffing shortages are a nationwide problem, Trombetta faulted UPMC for not doing more to help employees. “They’re not doing these things because in their mind they don’t have to,” she said. “They own most of the hospitals, and control most of the jobs.”

A UPMC spokesperson said the health care provider needed time to study the report before commenting fully, but said it appeared to use “many of the same basic data and erroneous statistical analyses that have been reported in the past and debunked.” She noted that just last week, UPMC had announced a commitment to raise the starting minimum wage for workers to $18 an hour.

That pledge won’t go into effect until 2025, and inflation may erode its value. But the provider has argued that, if anything, it’s using its influence to drive wages upward. Noting that it was the state’s first health care system to raise wages to $15 an hour, it said, “We are proud to lead the way to $18 an hour.”

Asked about the increase, Lee noted that UPMC acted after being among those targeted in a “Fight for 15” living wage campaign. “It comes from workers and organizers pushing them to do this.” And she and other speakers said it was key to press UPMC on a number of fronts.

The report offered a number of recommendations, which include urging state officials to adopt the Innamorato-sponsored Open Markets Act, which expands the authority of the attorney general’s office to police anti-competitive behavior.

“These powers would … allow the AG to go after the cornering of labor markets in a way that we really haven’t seen at all in the country in the last several decades,” said Pat Garofalo, who directs state and local policy for the American Economic Liberties Project.

The report also urged passage of state Rep. Dan Frankel’s “any willing insurer” legislation, which would require health care providers to accept patients with coverage from any legitimate insurer. Such a move would prevent large health care providers from leveraging their market dominance to exert control in the insurance field.

At the federal level, the report largely confines its recommendations to efforts that may be undertaken by federal branch agencies. It suggests that the Consumer Financial Protection Bureau bar employers from imposing so-called “TRAP” conditions on employees. Such measures require workers to reimburse their employers for the cost of job training should the employee leave.

Asked whether the initiatives could pass in Harrisburg, Innamorato said, “I sure hope so.” UPMC’s expansion, she said, was reaching into more rural areas “that are traditionally represented by Republicans. So we have this opportunity now to … actually get to the root cause [and] make sure that we maintain a community voice in our hospital systems. And that is a message that is really appealing to people across this commonwealth and to the people who represent them.”

The press conference came at a notable moment for both Lee and Innamorato. It was Lee’s first press conference as a congresswoman, and Innamorato is running for county executive. SEIU Healthcare, which has been engaged in a long-running struggle with UPMC and which had representatives at Innamorato’s campaign kickoff, is likely to be active in local elections this year, but neither elected official discussed that race. (While the report mentioned actions that local officials could take, both focused solely on state and federal action.)

Lee, meanwhile, stressed that she’d seen the effect of UPMC’s power firsthand. Lee has roots in Braddock, where UPMC shuttered a hospital over a decade ago — only to build a newer facility in more prosperous Monroeville.

“Braddock was not the first that this has happened to, and it won’t be the last if we do not take definitive steps at every level of government,” Lee warned. “So much of what’s happened in Braddock was preventable if only we were able to fight back against UPMC’s monopoly powers earlier.”