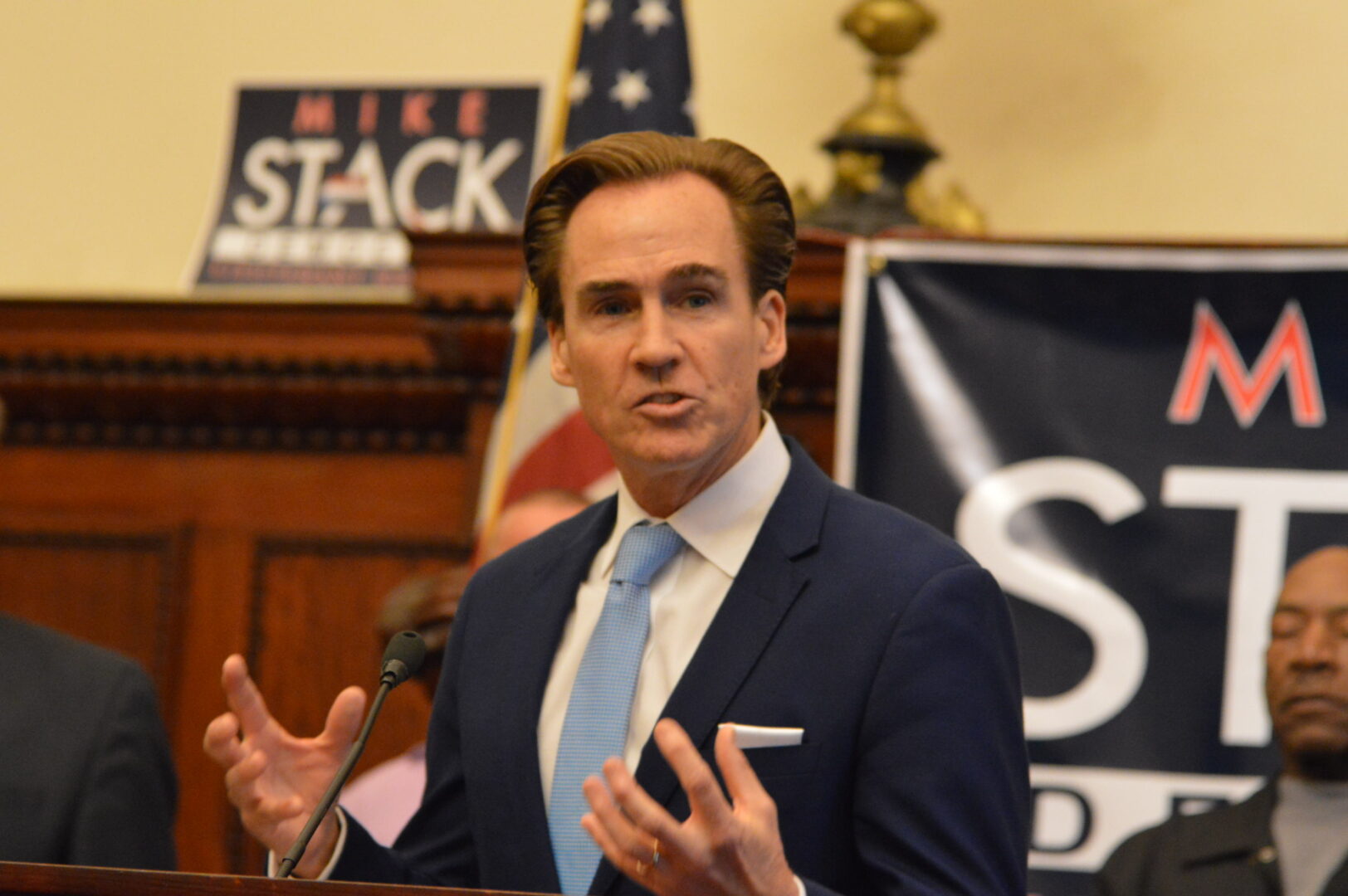 The race for mayor of Philadelphia is apparently expanding, again.

“Stack announced,” Brady said. “He didn’t announce it to the public but he announced to us [party ward leaders and committee people], he said he’s running for mayor.”

Stack served in the Pennsylvania Senate from 2001 until 2015, and he was also a ward leader overseeing party activity in Northeast Philadelphia’s 58th Ward.

He ran for lieutenant governor during Gov. Tom Wolf’s first term of office and won. While in office, he had a very public dispute with his staff and differed in managerial style with Wolf. Stack at one point even made an online apology for “saying things in anger.”

He lost the Democratic primary for lieutenant governor to now-U.S. Senator John Fetterman in 2018.

Stack entered a race for Philadelphia City Council in 2019, but withdrew after drawing a bad ballot position in a crowded field.

At one point he actually tried his hand at standup comedy, and put an advertisement on backstage.com as “Michael J Stack aka Honorable Governor Stack aka Mikey Stacks.”

Brady also confirmed rumors that State Senator Vincent Hughes is taking a serious look at the packed field of candidates who will run for the city’s top executive position.

“Vince Hughes, I talked to, my senator, he said he’s not made up his mind yet, and he’s looking at it. We’ll see what happens.”

Brady said the city party will not make any endorsement in the race for mayor, leaving the choice to individual ward leaders to support the candidate of their choice.