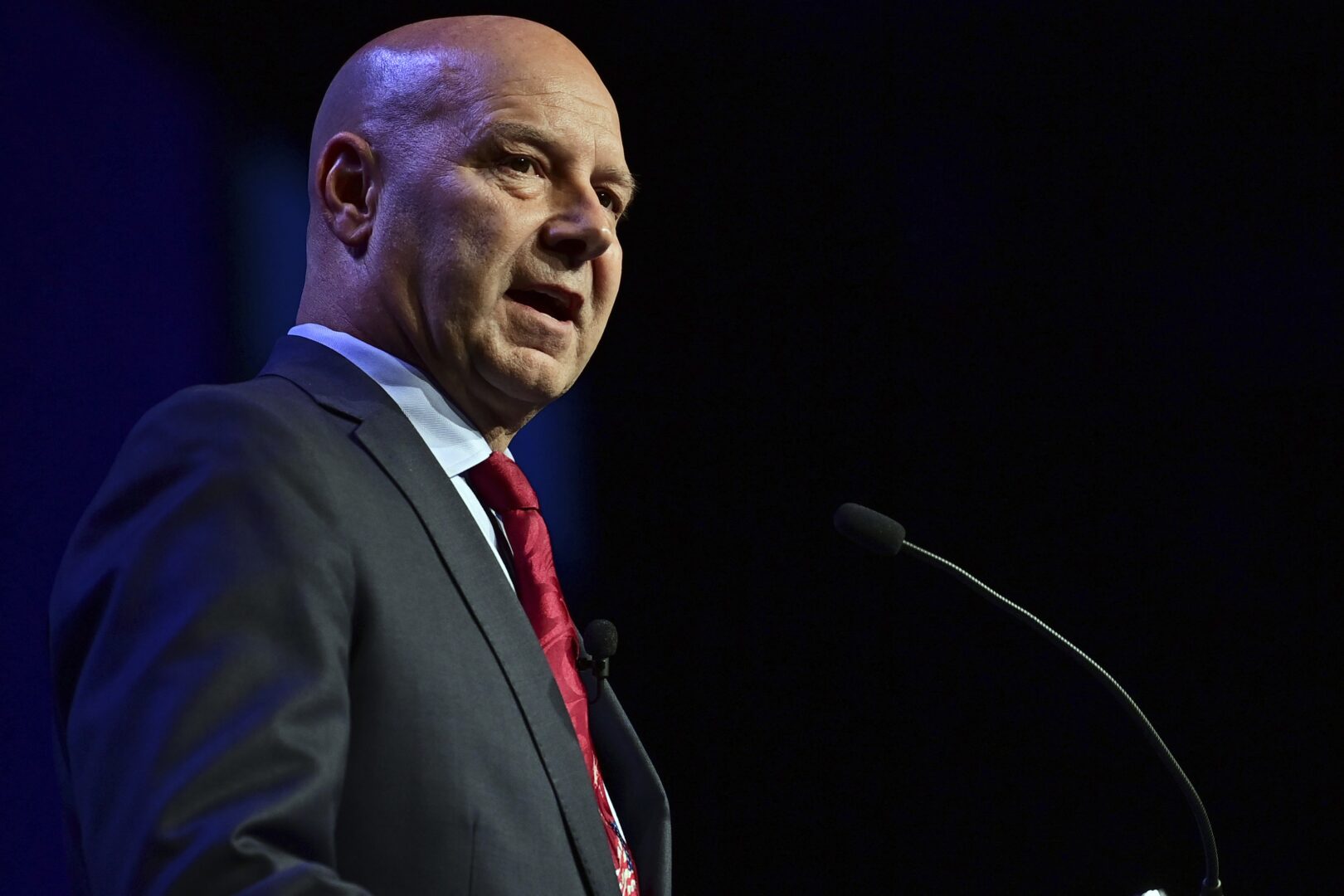 Josh Shapiro was sworn in as governor on Tuesday before a crowd that included both Republican and Democratic lawmakers. Notably absent was the man he defeated for the job: State Sen. Doug Mastriano.

Senate Majority Leader Joe Pittman announced Mastriano’s absence on the Senate floor. Mastriano was the only Senator who did not show up Tuesday.

“The difference here is that he is still a sitting member of the legislature. We haven’t had a situation like this,” Chen said. “And without further information, the seeming gist is that he may have missed votes because he didn’t want to be in Harrisburg the day that Josh Shapiro’s inaugurated. And that would just come off a little bit petty.”

Pa. Republican lawmakers and the U.S. Capitol attack
As part of WITF’s commitment to standing with facts, and because the Jan. 6 attack on the U.S. Capitol was an attempt to overthrow representative democracy in America, we are marking elected officials’ connections to the insurrection. Read more about this commitment.
Senator Doug Mastriano is among those who signed a letter asking Congress to delay certifying Pennsylvania’s 2020 presidential vote – despite no evidence calling that vote into question. The election-fraud lie led to the attack on the Capitol.

Mastriano didn’t publicly explain his absence from the Senate, but did make a handful of social media posts, which he often does.

His posts included likening Vice President Kamala Harris to Marvel archvillain Thanos and amplifying a warning from a supporter.

“My prayers continue for the lies to be exposed and truth to be revealed!” the post read. “Some choose to serve the Father of lies, and will some day pay the price for doing so.”

“The Senate looks forward to working with them to help Pennsylvania unleash our energy potential, reduce the tax burden, eliminate bureaucratic red tape and provide access to and empowerment of our education system, while ensuring communities across the state remain healthy and safe.”