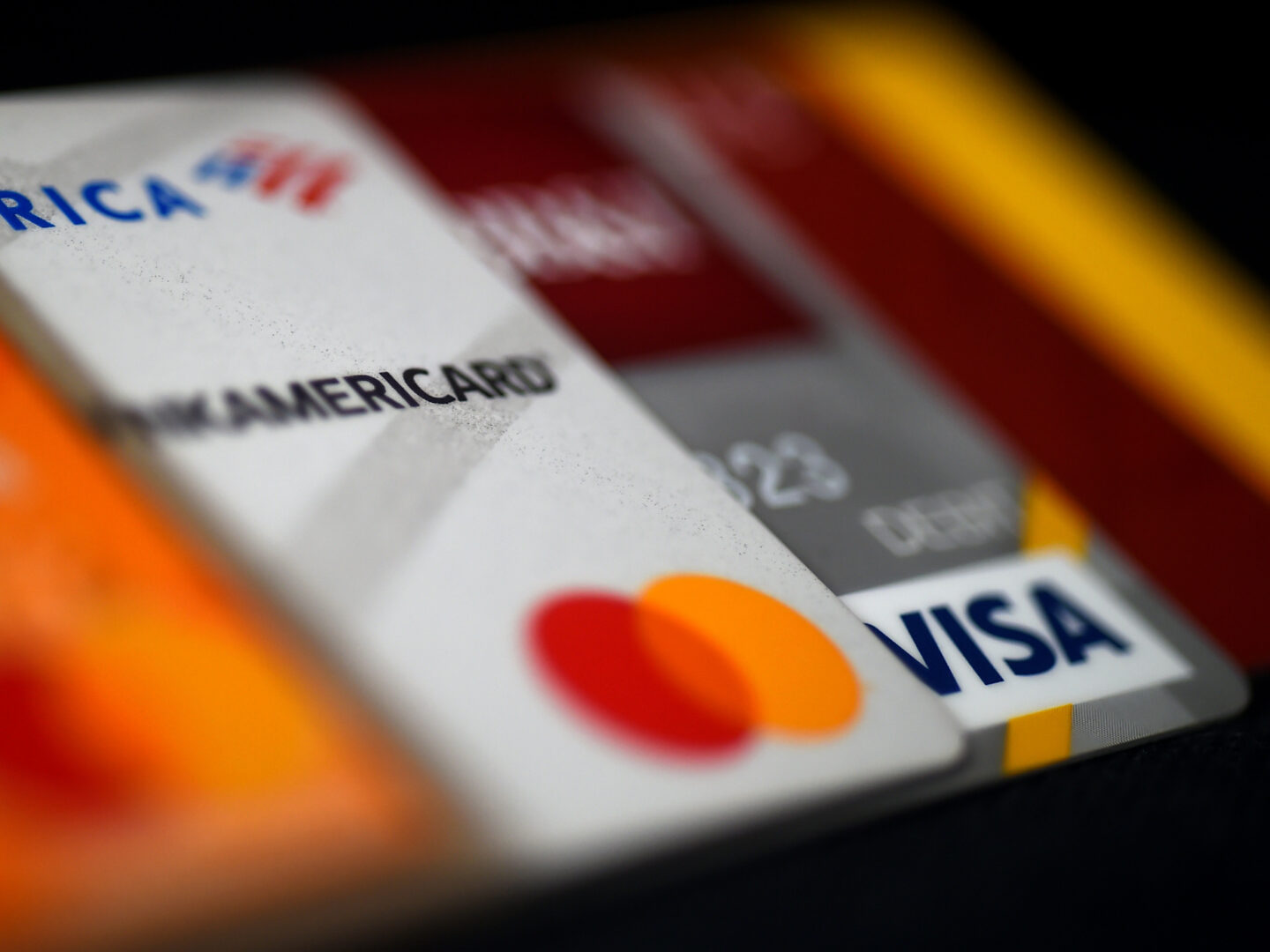 More Americans are leaning on their credit cards in the face of rising prices. And as interest rates continue to climb, that debt is getting a lot more expensive.

That marks a reversal from the first year of the pandemic, when many Americans were able to pay down credit card debt, thanks to generous government relief payments and limited spending on travel and entertainment.

As credit card balances balloon again, they can cast a long shadow over family finances.

Here’s what to know about rising credit card debt – and what you can do about it.

It’s the everyday stuff that people are charging

“Contrary to popular opinion, it’s not usually a vacation or shopping spree,” says senior industry analyst Ted Rossman of Bankrate. “It’s usually something pretty practical that gets you into credit card debt. But unfortunately, it’s easy to get in and hard to get out.”

Mel Murphy’s rent gobbled up two-thirds of her income as a part-time custodian in Spokane, Wash. That left little wiggle room when unexpected expenses popped up.

“Every time my minivan all of a sudden needed $300 worth of work, or I had an elderly cat, and every time he needed emergency surgery, it went on the credit card,” Murphy says.

Fewer people are paying off their balances every month

The share of credit card users who carry a balance has increased to 46% from 39% a year ago, according to Bankrate.

“Almost half of card holders are carrying debt from month to month,” Rossman says. “And that debt is as expensive as ever.”

Lower-income cardholders are more likely to carry a balance. But even among people making $100,000 a year or more, 37% don’t pay the their credit card bill in full every month. 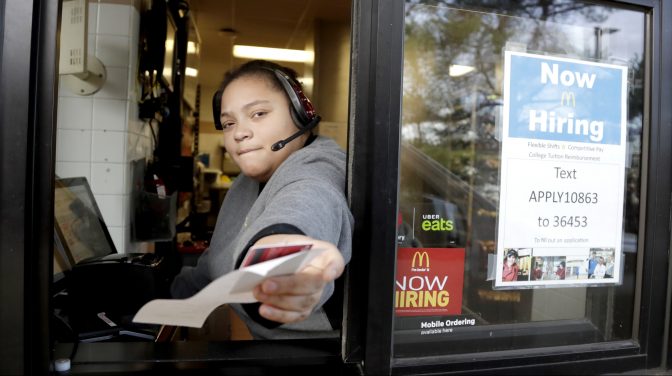 In this Jan. 3, 2019, file photo a cashier returns a credit card and a receipt at a McDonald’s window, in Atlantic Highlands, N.J.

Carrying over card balances is expensive

The average interest rate on credit card debt has soared to nearly 20%, from just over 16% at the beginning of last year. That’s the largest one-year increase in the four decades Bankrate has been tracking rates.

The Federal Reserve has been aggressively raising interest rates in an effort to curb inflation. Each time the central bank raises rates, the cost of carrying a balance on your credit card goes up as well.

But when Bankrate did a survey last month, they found more than 4 out of ten credit card holders don’t even know what their interest rate is.

“You don’t notice it so much on the monthly statement,” Rossman says. “Your minimum payment might change by only a few bucks a month. But the problem is, when you drag it out for a decade and a half plus, that’s where you really feel it.”

There are ways to cut your cost of credit

Of course, the best thing to do if you find yourself with a large credit card debt is to pay it off as quickly as possible. But if you must carry a debt, there are ways to save.

Some card issuers offer zero percent interest on balance transfers, but only for a limited time. Alternatively, it might make sense to take out a low-interest personal loan or consult with a non-profit credit counselor about steps to reduce your interest expense.

Instead of searching for a card with the lowest interest rate, many people prioritize rewards, like cash back. But if you’re carrying a balance, that can be a mistake.

“If you have debt, I would say forget about rewards entirely. Because it doesn’t make sense to pay 20% interest to get 1 or 2 or even 5% back or airline miles,” Rossman says. “You’ve got to put that interest rate first and then worry about rewards later on, once you’ve paid it off.”