The suicide prevention line helps save lives — but counties need steady funding for it to work. 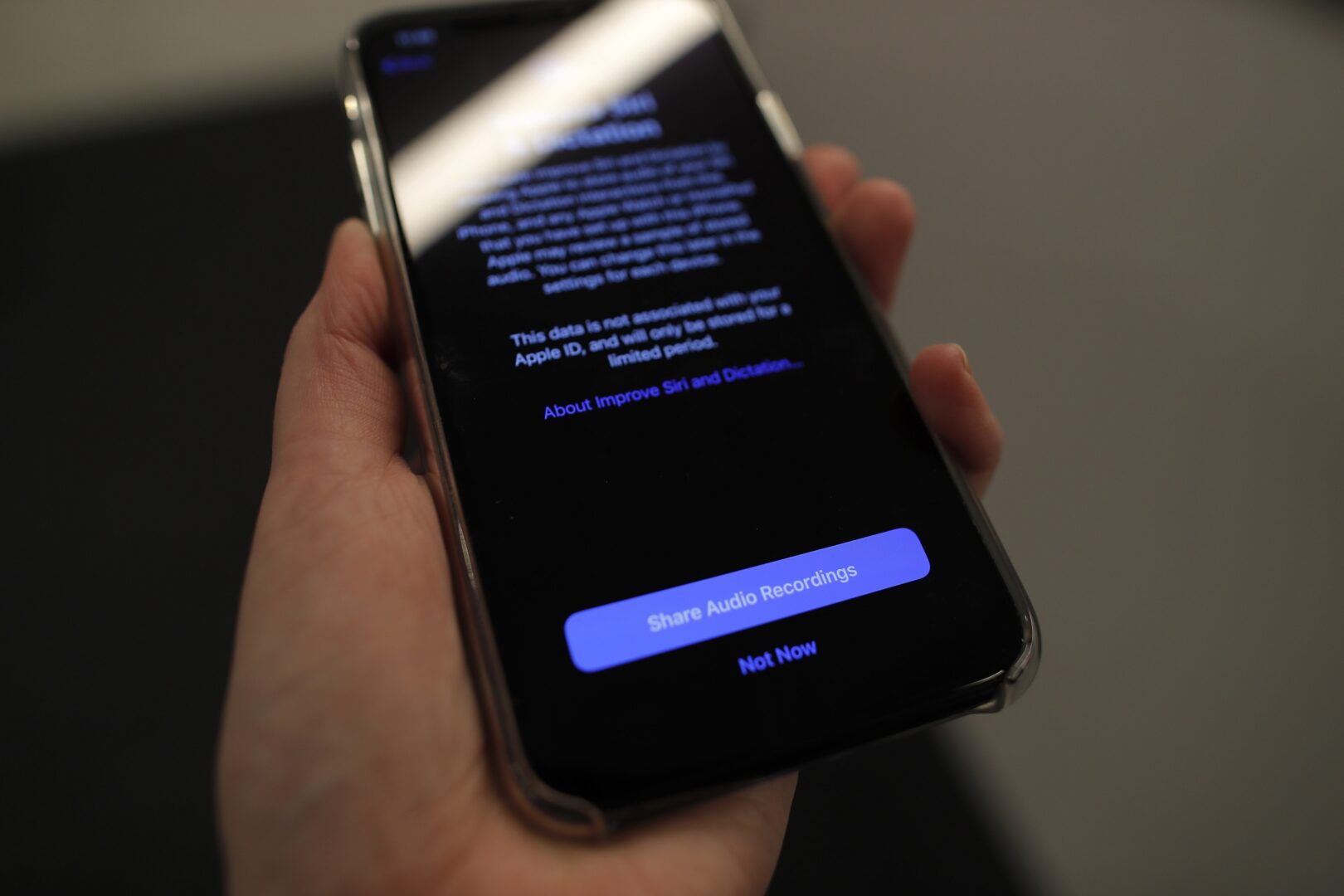 Over the summer, call centers across the U.S. switched to a new, three-digit number for people who are having a mental health crisis or thinking about suicide.

The new 988 number replaces the older ten-digit suicide prevention hotline that had been in place for about two decades. The old line —  1-800-273-TALK — still works, but the idea is that an easy-to-remember number would lead more people to rely on it in times of crisis.

That appears to be happening. The first month after 988’s launch in mid-July, call centers saw a 50% increase in use, NPR reported in September. Users can call or text.

Though the change to 988 is the result of 2020 federal legislation to make sure communities have mental health resources, some county officials point out that Congress didn’t include funding in that law. They say that means counties aren’t fully equipped to make the system a success.

In Hanover, at the edge of York and Adams counties, call center manager Jayne Wildasin said funding issues and staffing are closely related. In May, she said she was facing a staffing shortage — just as calls were expected to increase.

“We have seven full-time staff instead of 14, and we are still maintaining 24-7 coverage,” Wildasin said.

Mobile crisis teams are one key aspect of the new system. The idea is, when needed, a call center worker can send mental health experts who can meet up with someone having a crisis. This provides an alternative to police, as well as someone who can work alongside police when needed.

However, Adams and York counties didn’t have any programs in place, Wildasin noted. As a result, she and her team sometimes have to put down their headsets, get in their own personal vehicles, and go meet with people.

“So right now if there’s a crisis at someone’s house we could potentially go there,” she said.

The resources and funding situation vary greatly from county to county, said Julie Dees, who oversees the call center in Bucks County. That’s because, for decades, each suicide prevention call center has had to scrape together funding from local, state and federal sources.

Now with the switch to 988, they have to meet new federal regulations, such as data collecting and licensure requirements, Dees said.

“There are increased responsibilities that are being put on the call centers, but there’s really no additional funding being put on that,” Dees said.

It’s an issue around the U.S., according to an analysis from The Pew Charitable Trusts. The group notes that states are largely left to foot the bill for the change to 988 — and many of the call centers doing the actual work have been underfunded for years. It recommends that state policymakers evaluate funding needs to ensure that crisis services connected to 988 will be sustainable.

There are efforts being made to provide that funding. President Joe Biden’s recently released government funding bill — Congress has to approve it — includes a $502 million provision to support 988 call centers.

In Pittsburgh, Crisis Center director Jack Rozel said, funding and staffing issues aside, 988 is a success story and is going to take a while to be established. He compared it to when the emergency medical services became widespread in the 1960s.

“And I think right now there are a lot of people out there who are thinking, you know, we’re seeing so much out there in the world around us, how can I help, how can I make a difference, how can I give back?” Rozel said. “And I think working in crisis intervention is one of the most powerful and rewarding niches or career paths somebody can take.”