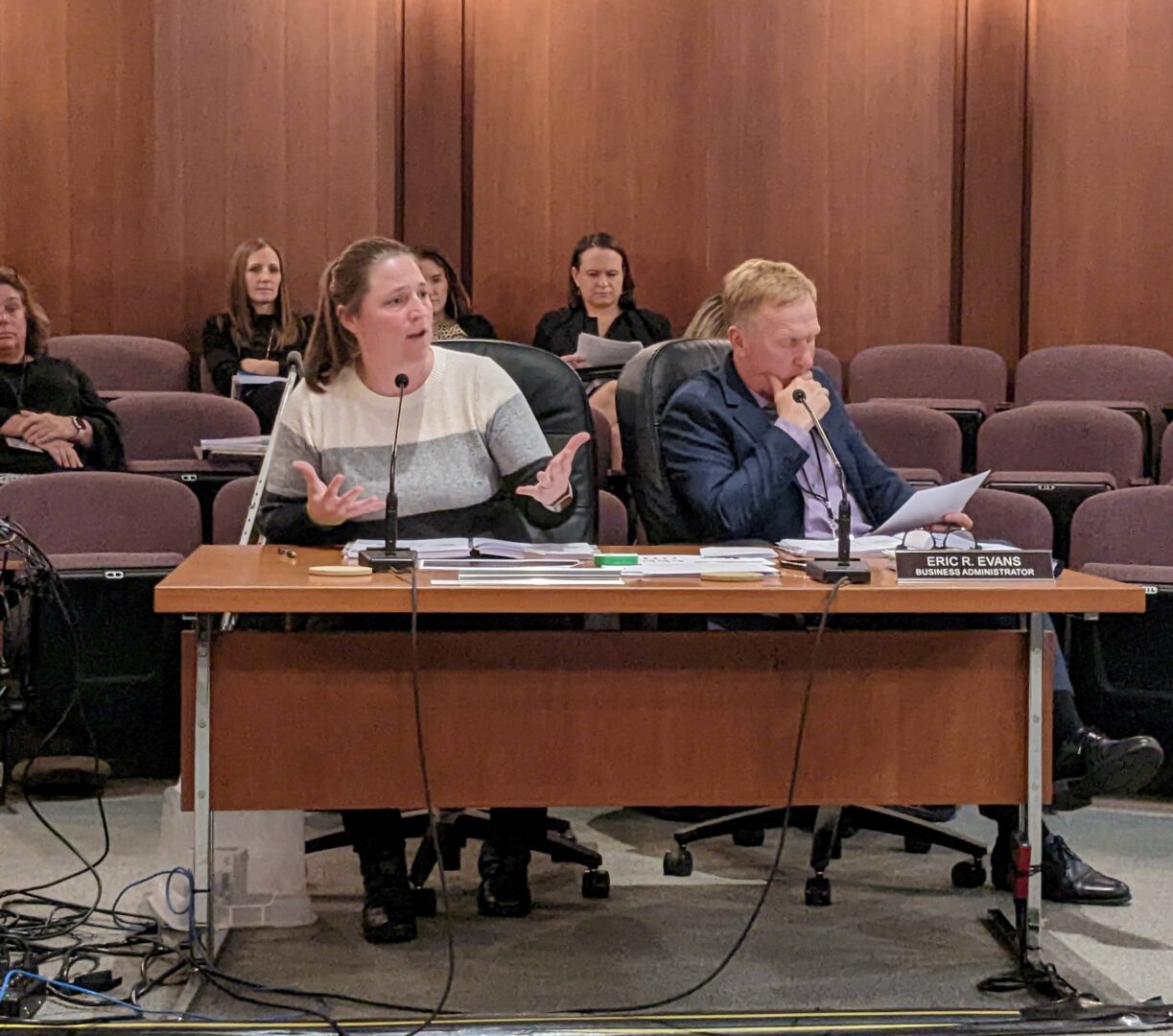 Bethlehem city officials are looking for ways to expand a program that pairs police and social workers to connect citizens in need with services like mental health or housing support.

The initiative, called the Community Connections Partnership, is a collaboration between the city’s police department and health bureau.
“So what we’re trying to do with this program,” said Police Chief Michelle Kott, “is stop the vicious cycle where people get involved in the criminal justice system, and unfortunately, people end up getting arrested when, at the heart of the issue, it’s a social service need that could have been addressed.”

The program’s four social workers—two working part-time and two full-time—each partner with an officer to respond to all of their calls for the day, whatever those calls may be.

“Reason being, I can send somebody to a theft call, and yes, the officer is taking that theft complaint,” Kott said. “But there could be something else underneath all of that. There could be food insecurity, joblessness, and that’s why it’s going to be important to have that social worker out in the field.”

When the partnership was first launched as a pilot in August of 2021, it was a way for police to submit referrals for people who could benefit from social services to social workers. Kott said it soon expanded to partner with community services officers and, more recently, patrol officers.

According to Kott, the program has referred 511 people for services since the program began in August 2021, and ultimately connected just under half of those people with support. The city’s main goal for the program moving forward is to increase that percentage.

“It’s been so successful, and I really, really can’t wait to see the program expand,” Kott said.

The program’s immediate future is secure thanks to a $268,000 grant from the federal Office of Community Oriented Policing Services. At a budget hearing last week, members of Bethlehem City Councilvoiced support for the program, along with questions about how to fund it into the future.

“I’m wondering about the sustainability of continuing to secure grants,” City Council member Hillary Kwiatek said at the hearing. She pitched a solution: filling open police officer jobs with social workers. “If we’re going to truly commit to this model, I’m wondering if it could potentially make more sense to convert a couple of those officer positions.”

In an interview, Kott said that, while the program is funded in the near-term, that’s an option the department will have to examine.

“We need those officer positions,” she said. “At the same time, we need those social workers to be able to help the officers and supplement all the good we’re doing. So it’s something that we would have to take a hard look at.”

“In the future, I’m open to any way to keep this program going.”

“In the future, I’m open to any way to keep this program going,” she said.

In the wake of the protests that followed the murder of George Floyd on 2020, members of the Lehigh Valley community, police officials and elected officials met in a series of public forums aimed at building trust between law enforcement and residents.

While the Bethlehem City Council was unified in support of partnering police and social workers, the idea is not universally popular.

On Wednesday, Esther Lee, president of the Bethlehem chapter of the NAACP, said that in a situation where a social worker is necessary, there shouldn’t be a police officer involved.

“Once a police officer finds that there’s a need for social work or any kind of health adjustments, they should turn that over immediately,” she said.

The Bethlehem Health Bureau could not be reached for comment in time for publication.