A sign urging people to "vote here" on Election Day 2022. 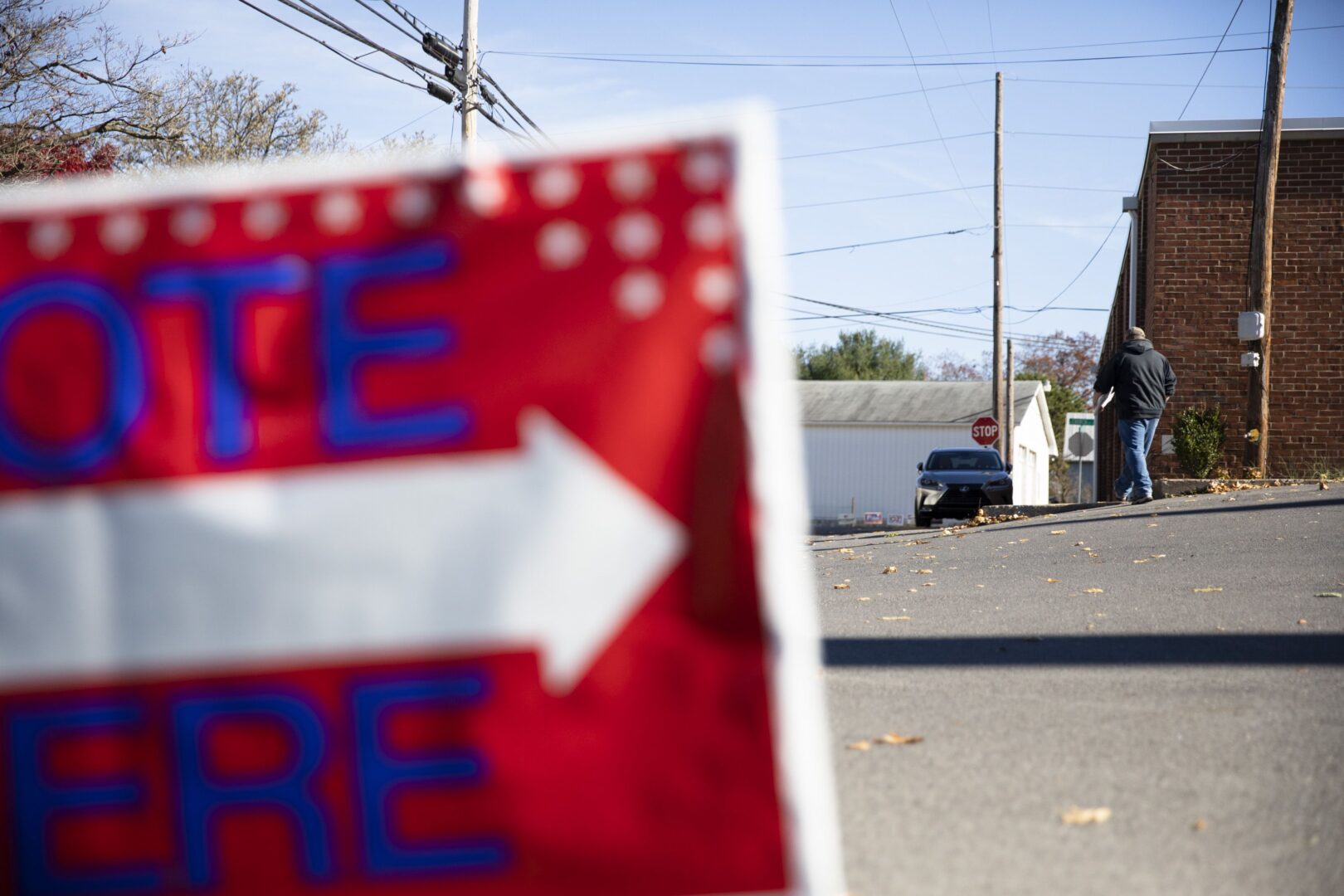 A sign urging people to "vote here" on Election Day 2022.

Monday was the deadline for Pennsylvania to certify its election results from last month’s midterm elections, but requests for recounts in multiple counties – and accusations of voter disenfranchisement in one – are delaying the process.

In a statement to WITF, Department of State officials said counties should certify midterm results in any race not subject to a “legally valid” recount request. Election code required voters to file recount requests within five days of their county’s final vote count and pay a $50 fee per precinct requested.

“This partial certification process has been done before and allows the Secretary to certify those races not impacted by legitimate recount petitions,” the county wrote. “Though there is no specific statutory deadline for the Secretary of the Commonwealth to certify election returns, Pennsylvania legislative terms begin in December, and the department is expected to certify returns to Congress by mid-December.”

“A recount is only an investigation,” Committee Chair Clay Breece wrote in a statement. “We are asking for a court order to open the ballot boxes so the paper ballots are manually counted by human beings to verify that the machines are working as advertised.”

“We have found no evidence to support these claims,” she said. “All of our voting equipment underwent thorough testing prior to Election Day. When we received claims on Election Day, we immediately deployed a machine technician to the precinct to investigate. The machines were tested again at that time and determined to be working properly.”

Berks County plans to challenge the recount requests in court this week.

Recount requests are legal. But the Pa. state department says this is an organized effort by election denial activists to ‘flout the will of the people.’

Similar requests were filed in Bucks, Lebanon, and Forest counties, among others. Some recount petitions have yet to be ruled on by Pa. courts.

Officials in Luzerne County where paper shortages caused Election Day ballot problems deadlocked Monday on whether to report official vote tallies to the state, effectively preventing their certification of the results.

Two Democratic members of the Luzerne County Board of Elections and Voter Registration voted to certify, both Republicans voted “no” and the fifth member, Democrat Daniel Schramm, abstained.

A judge extended voting in Luzerne by two hours, to 10 p.m., during the Nov. 8 election after the supplies ran short at some polling places. It’s unclear how many people were kept from voting as a result.

During public comment before the vote on Monday, people called the election “rife with disenfranchisement,” requested the election be redone and called on county election officials to resign.

Alyssa Fusaro, a Republican Luzerne election board member, said she could not vouch that the election had been conducted freely and fairly.

Fusaro said voters were turned away from the polls, machines jammed and ran out of paper and normal privacy safeguards for voters were not in place.

The board’s lawyer, Paula Radick, said failure to certify could bring litigation against the county from the state or from candidates.

Luzerne County in northeastern Pennsylvania is an area that has been shifting votes from Democrats to Republicans in recent years. Democratic Gov.-elect Josh Shapiro narrowly won Luzerne, while Democratic U.S. Sen.-elect John Fetterman lost the county by some 10,000 votes.

They said they’ve contacted Luzerne County officials about their choice not to certify. They didn’t specify how many counties certified their election results by Monday’s deadline.

After three counties refused to record mail-in votes from the May primary, holding up state certification of the overall results, a judge ordered that they be counted.

Full statement from the Pa. Department of State:

Counties have until the end of today, Nov. 28, to certify their general election results to the Department of State.

Regarding Luzerne County, the department has reached out to its officials to inquire about the board’s decision and their intended next steps.