One councilman opposed a women’s health class “because it was related to sexual matters.” 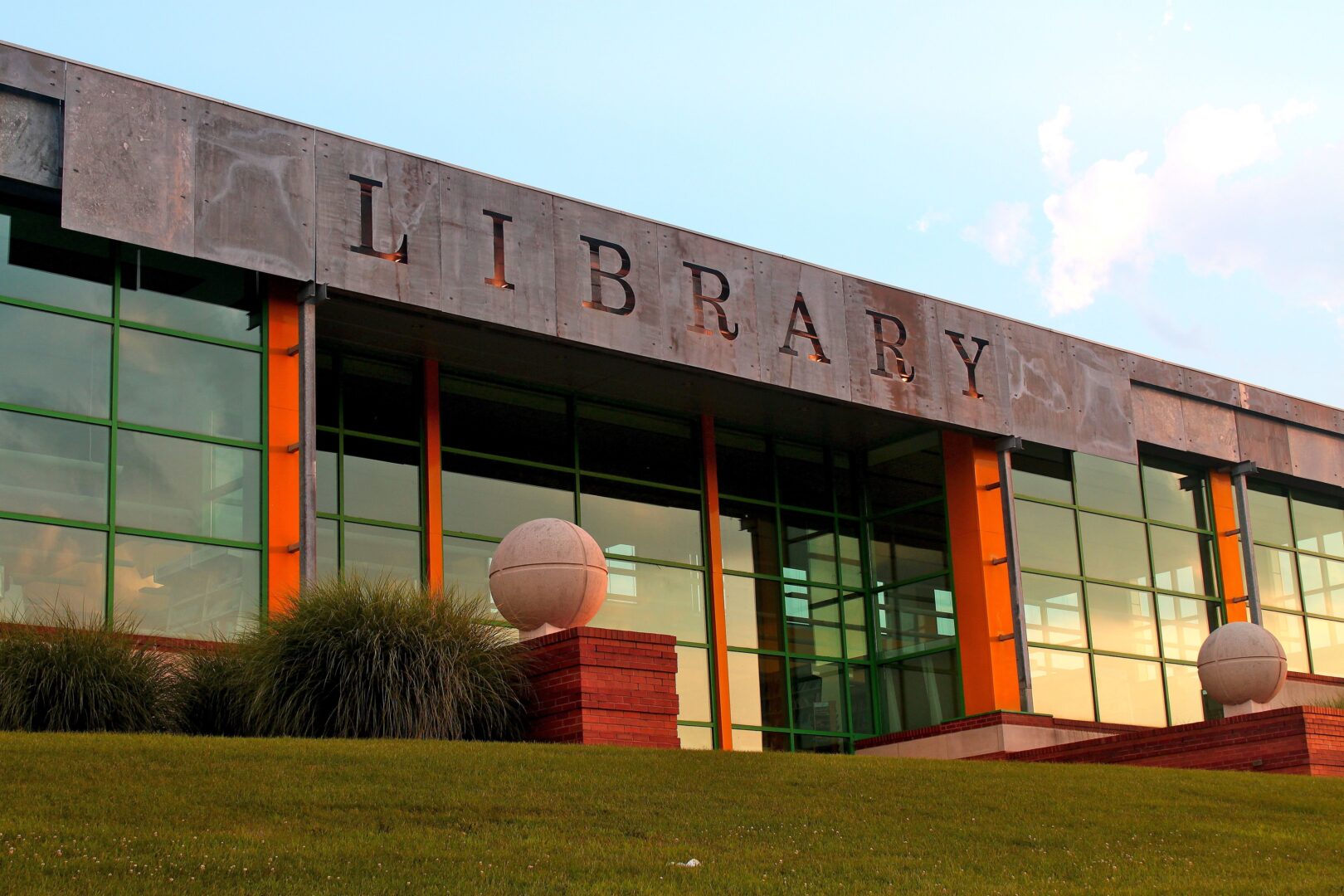 A borough in northern Lancaster County says it will no longer fund the local public library, citing its financial needs and concerns over whether the library aligns with the town’s “conservative values.”

Akron borough council cut the line item for the Ephrata Public Library from its $1.9 million proposed general budget for 2023. It has not yet voted to ratify that budget.

Library Executive Director Penny Talbert says cutting funding would end 30 years of support from the community of about 4,200 people. Last year, Akron provided $20,000 to the library, about $5 per resident.

Money from Akron pays for a fraction of the library’s $1.1 million annual expenses, but every dollar counts, Talbert said. Every year, the library stitches together funding from a patchwork of sources, including $180,000 from the state and a significant amount from donations.

“I don’t understand where it’s coming from. I pride myself on the fact that we have a good, well-rounded collection. I think we take very seriously this charge of representing everyone. It saddens me that they believe that.” 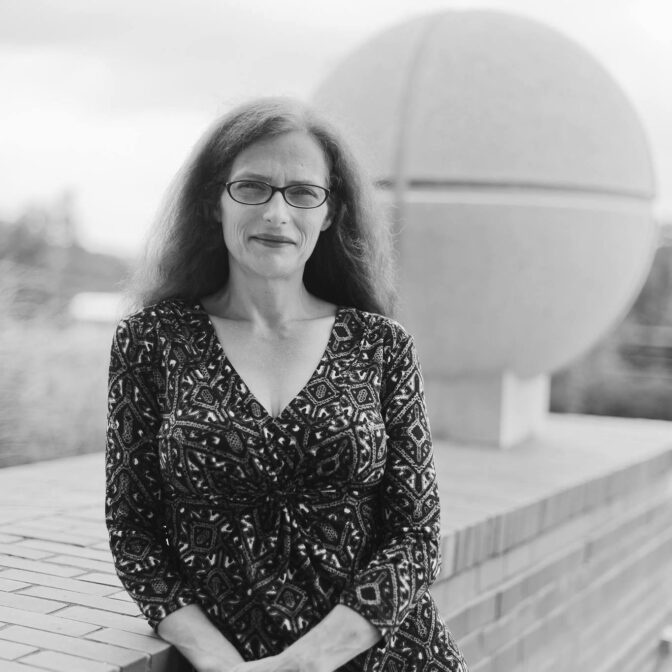 The library is a popular spot for children and teens in a rural part of Lancaster County where some people don’t have internet. Talbert said more than half of the town’s residents have used their public library card within the past three years.

None of Akron’s seven borough council members responded to requests for comment. But Oct. 10 meeting minutes — made public today shortly after a request from WITF — show council member Paul Swangren, Jr. “requested a line-item review” of the library’s finances to make sure each item reflected “conservative values.”

At the meeting, about 10 people spoke in defense of the library’s role in the community, and Swangren “thanked the visitors for coming and sharing their views,” minutes show. “He states that he understands the cost of the library and the purpose. He understands the need for donations and that there is transparency.”

“His responsibility is to be fiscally responsible to the taxpayers and he requested a line-item review of the finances that would align with conservative values,” minutes state. “He was not comfortable with monies going towards Women Health class because it was related to sexual matters.”

Swangren also opposed The Northern Lancaster Hub, a library program that “was created to fill the unique social service needs” of people in two local school districts, according to its website.

The councilmember also said the library’s “Talk Tank” — a free mental health service that connects people to a therapist — “does not work” and costs taxpayers money. WellSpan Philhaven provides the Talk Tank service, which is funded by an area resident.

Swangren, who didn’t return calls to his residence, “also wanted to know what non-payroll expenditures the library has and if the public can view them,” minutes state.

Councilmember Bonnie Young agreed with Swangren, adding she doesn’t want to raise taxes, doesn’t like some of the library’s programs and was concerned about the budget and inflation, meeting minutes state.

Threats to cut public library funding “based on ideology or a singular set of values” do happen occasionally, said Christi Buker, executive director of the Pennsylvania Library Association. However, libraries are responsible for making information widely available to all people in the community.

“When you see the library’s mission in this greater sense, many people will understand that not all items in the library will be of interest and they can choose to select those items that match their personal values,” Buker said. “However they don’t have the option to restrict or limit the items available to others based on their personal values and beliefs except for their own children.”

Libraries in Pennsylvania must develop a “collection development policy” that guides what books they buy, Buker noted. That policy is approved by each library’s board of trustees, who are part of the community.

The borough will hold a meeting Nov. 28. It’s unclear whether the council will vote on the budget at that meeting.