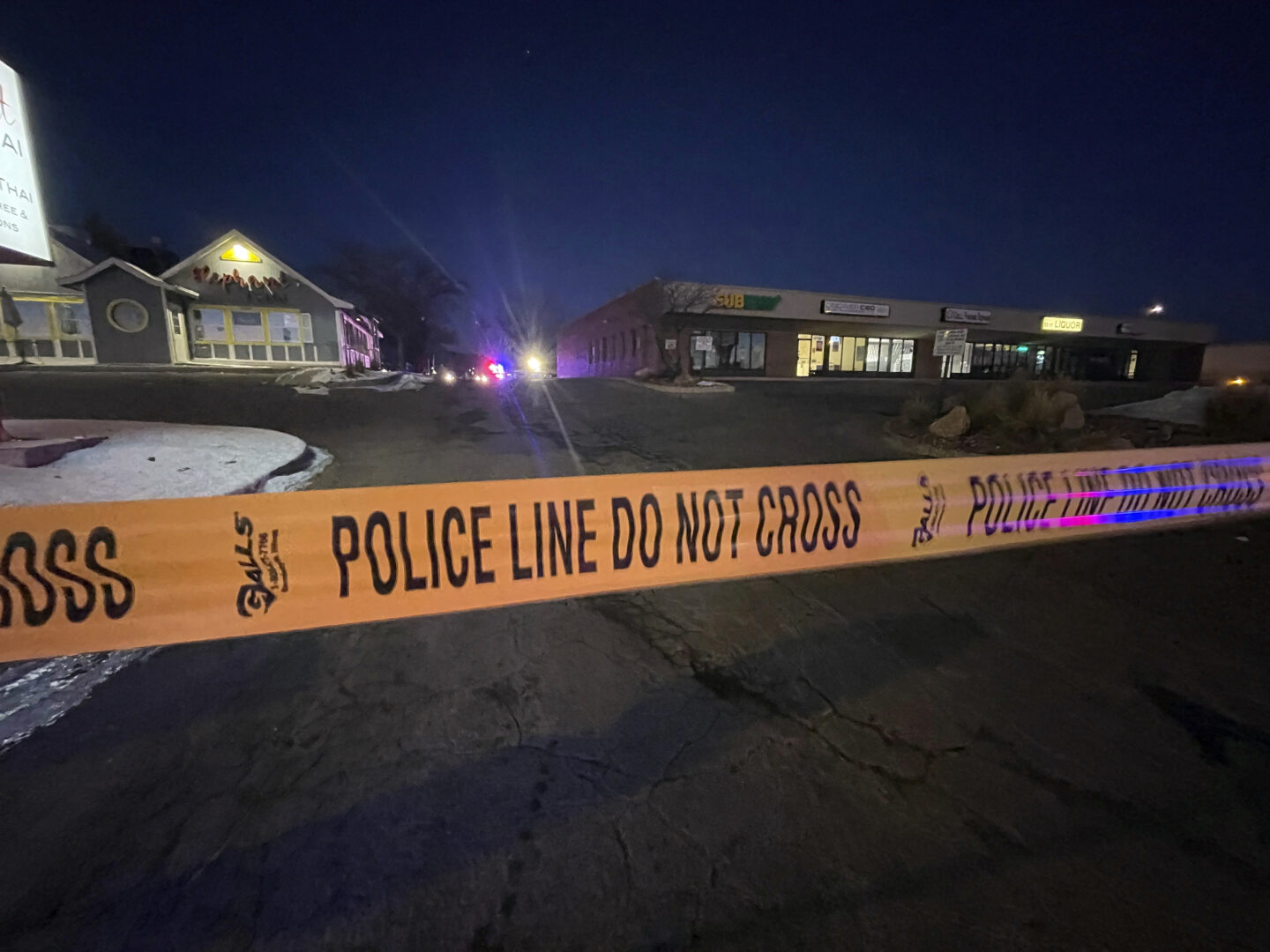 Five people were killed and at least 18 injured in a shooting at an LGBTQ nightclub late Saturday in Colorado Springs, Colo., authorities said.

“Numerous officers and medical immediately responded to the area and officers immediately made entry,” Castro said.

Castro said “they did locate one individual who turned out to be the suspect,” and added that there is an investigation in “the very initial stages.”

CPR News reports one suspect is in custody and is being treated at a local hospital.

In a statement on Facebook, Club Q said it is “devastated by the senseless attack on our community.”

“Our prays and thoughts are with all the victims and their families and friends. We thank the quick reactions of heroic customers that subdued the gunman and ended this hate attack.”

Castro said the motive for the shooting was unknown, according to CPR News.

The attack is the latest in a long string of shootings targeting the LGBTQ community. In 2016, a gunman opened fire in a gay nightclub in Orlando, Fla. killing 49 people and injuring dozens of others. It is considered one of the deadliest mass shootings in U.S. history.

Colorado itself has seen a series of mass shootings in recent years. In 2021, a shooter took the lives of 10 people at a grocery store in Boulder. In 2019, another opened fire inside a crowed movie theater in Aurora, killing 12 people. In 1999, two gunmen killed 13 people at Columbine High School.