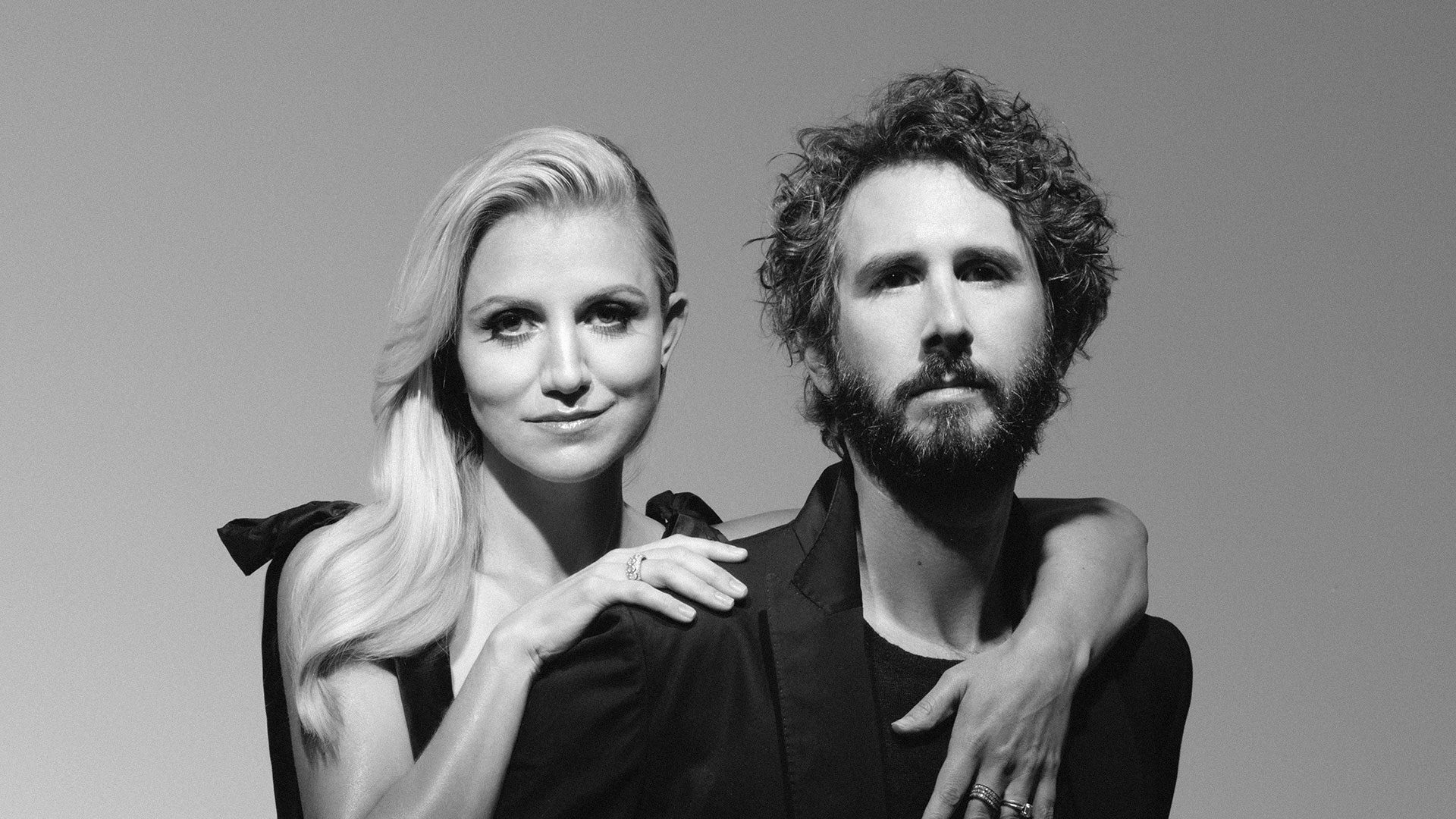 A revival of Stephen Sondheim’s Sweeney Todd will open on Broadway next spring, with Josh Groban in the role of its title character. Annaleigh Ashford will star as Mrs. Lovett.

The Sweeney Todd: The Demon Barber of Fleet Street revival is being overseen by two of the men behind Hamilton: director Thomas Kail and co- producer Jeffrey Seller. The musical will officially open in mid-March at the Lunt-Fontanne Theatre, using a 26-person orchestra, something that has not been done since the show originally debuted in 1979.

Sweeney Todd is set in the 1800s and follows a murderer who works as a barber in London. It is one of the most famed works put forth by Stephen Sondheim and earned the composer the Tony for best original score. The show earned seven other Tony awards after it debuted in 1979.

WITF has tickets available in pairs for this performance:

Ticket price does not include transportation, lodging, or meals.