The Pennsylvania Capitol in Harrisburg will have a new party in charge of the state House come January.

Democrats have not controlled the chamber for more than a decade, and the win will allow lawmakers to advance policy priorities like raising the minimum wage. 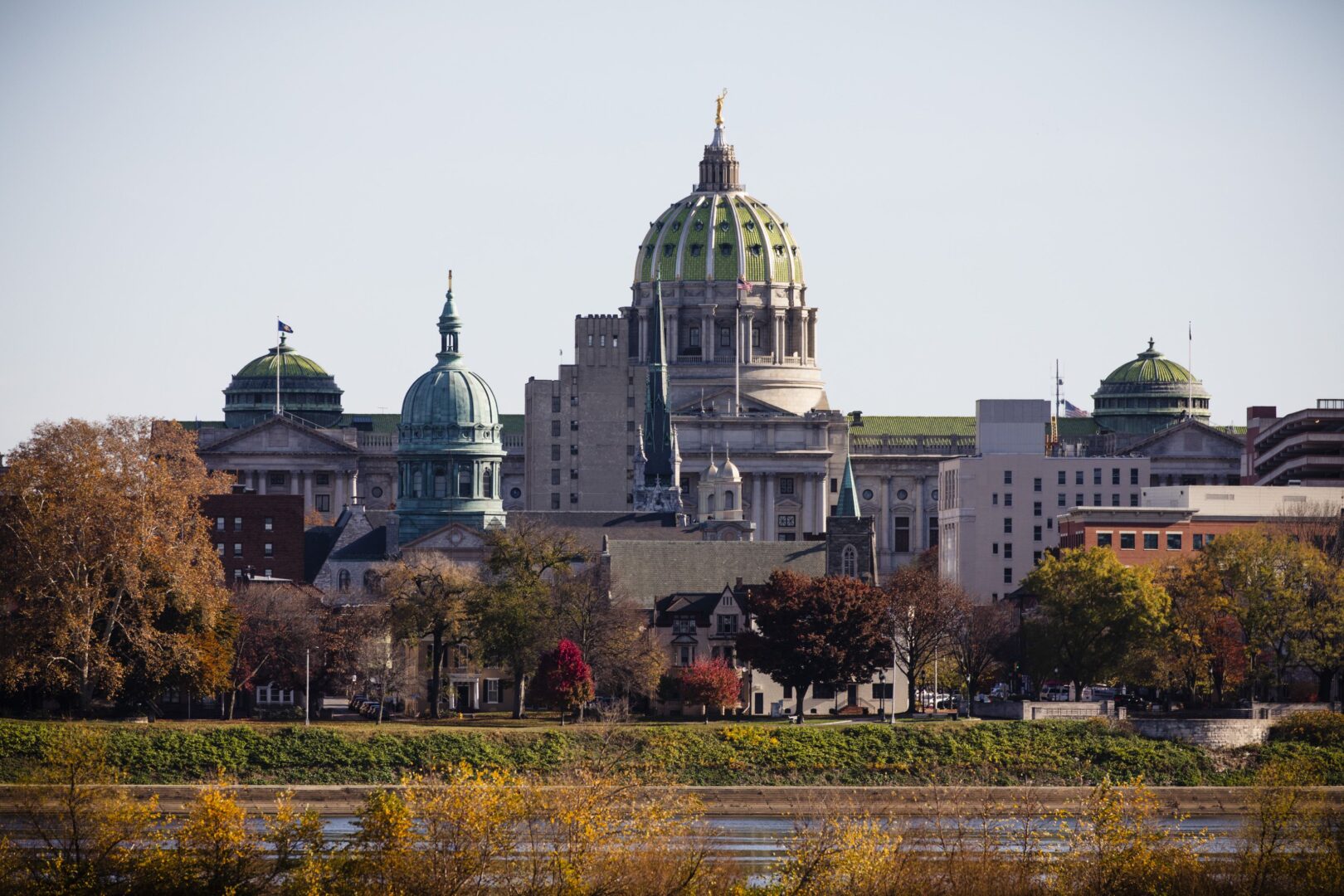 The Pennsylvania Capitol in Harrisburg will have a new party in charge of the state House come January.

Democrats have won control of the Pennsylvania state House for the first time in more than a decade, but it’s still unclear exactly how big their margin over Republicans will be.

State Rep. Todd Stephens (R., Montgomery) conceded his race in the 151st District to Democrat Melissa Cerrato on Thursday, more than a week after Election Day.

“Though I am disappointed that I won’t be returning to Harrisburg to serve the community where I was born, raised, and am raising my family, I am proud of my accomplishments,” Stephens wrote on Facebook. “I’ll certainly look back at my time as your State Representative with pride.”

The Associated Press had already called 101 races for Democrats and 100 for Republicans in the 203-member chamber. The AP calls races when it can find no mathematical path for losing candidates to win based on outstanding votes.

The fate of the last disputed state House race, for Bucks County’s 142nd District, is still unsettled and could be decided in court.

Democrats’ pickup of a dozen seats has come as a shock to many in Harrisburg — including the party now slated to be in power.

Population shifts over the past 10 years from rural areas to suburban and urban parts of Pennsylvania — and the subsequent redrawing of political lines earlier this year to account for those changes — allowed the party to make many of these gains.

Democratic candidates won seats in safe blue areas such as Harrisburg, Lancaster, Reading, and Allentown, while also flipping redrawn suburban districts outside of Pittsburgh and Philadelphia. The party defeated a handful of GOP incumbents in these areas, including Stephens.

With Gov.-elect Josh Shapiro controlling the executive branch, Democrats will have a much larger say in Harrisburg’s day-to-day agenda. Lawmakers from the party will be able to advance policy priorities such as raising the minimum wage or instituting LGBTQ non-discrimination protections, and block constitutional amendments from reaching voters.

Still, there will be a need for negotiations. The Democrats’ majority is so small they must be wary of defections, and Republicans will retain control of the state Senate.

“We’re gonna stop things that we think are bad for Pennsylvanians,” newly elected Senate President Pro Tempore Kim Ward (R., Westmoreland) said this week, “but we can get things done.”

Democrats are expected to nominate their floor leader Joanna McClinton (D., Philadelphia) for speaker of the state House. She’d be the first woman and second Black legislator to hold the gavel.

But to win the position, she must have the support of a majority of lawmakers — and Democrats could technically be in the minority on Jan. 3, the first day of session

That’s because of the death of one Democratic lawmaker, and the impending resignations of two more.

Rep. Tony DeLuca of Allegheny County died shortly before the Nov. 8 election but still appeared on the ballot and won. Allegheny County state Reps. Austin Davis and Summer Lee won races for lieutenant governor and Congress, respectively, and must resign their seats in January.

The speaker (whoever they are) will then call special elections for the open seats.