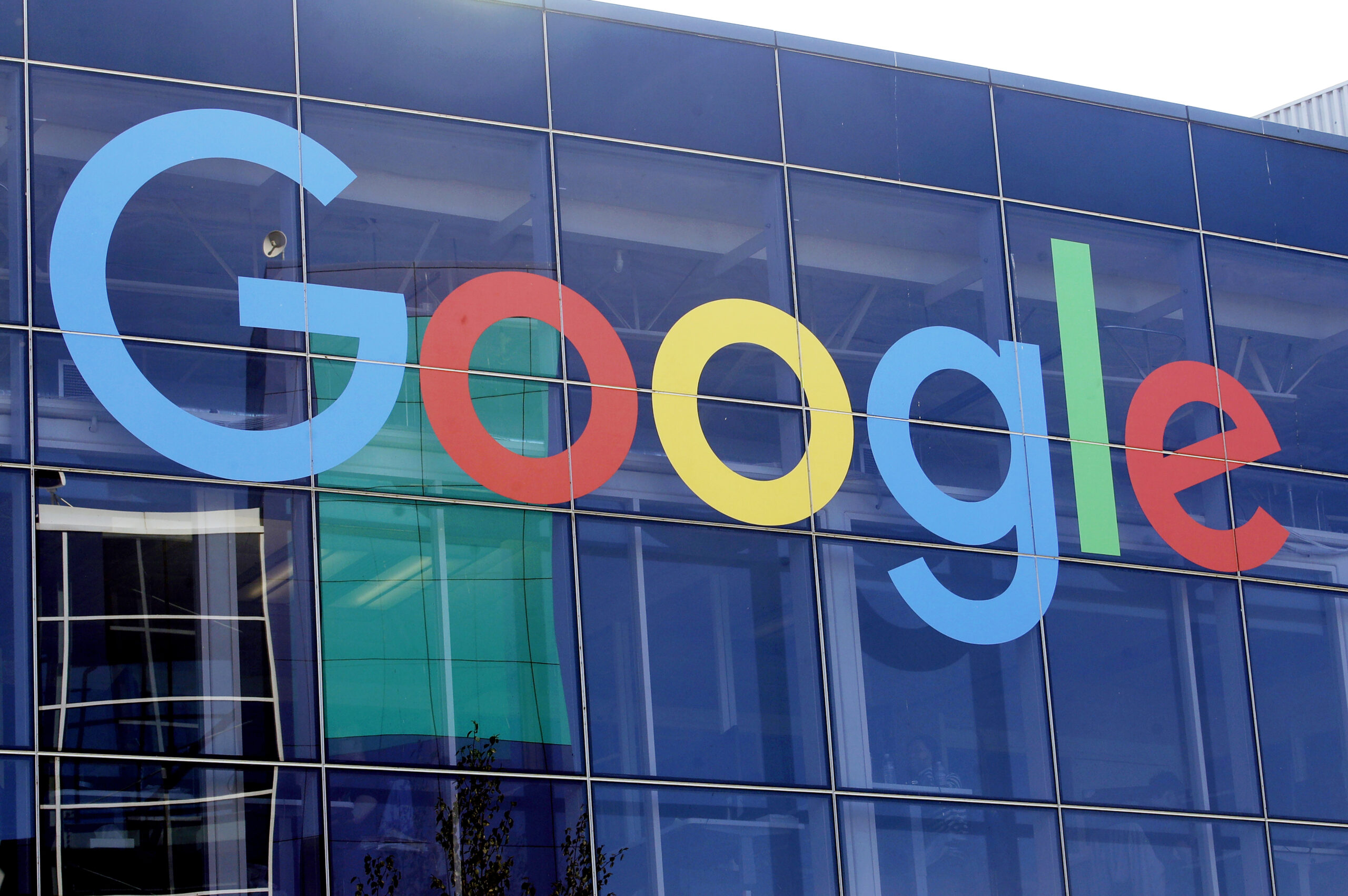 On Nov. 14, Pa. Attorney General Josh Shapiro announced that he and 39 other attorneys general across the U.S. had agreed to a settlement with Google regarding the company’s location-tracking practices.

This has been the largest multistate Attorney General privacy settlement in American history, which totals $391,500,000. About 5% of that—$19,670,434—will go to Pennsylvania as part of this settlement.
The settlement directly targeted the issue of how big tech companies like Google can control and use personal data from their users, specifically in the digital advertising business where Google builds user profiles and targets ads based on sensitive personal information.

“Right now, consumers are beholden to Google’s promise that Big Tech knows what’s best for users’ data,” Shapiro said, adding that Google needs to make sure users consent to all the data and agree with its use of their data.

According to the settlement, the attorneys general determined that Google has been deceiving customers about its location-tracking practices since at least 2014.

In particular, Google is not clear in communicating to users how the Location History setting works. There is a Web & App Activity setting that also gathers location information from users.

According to an Associated Press article in 2018, Google has not been transparent about its location-related settings. Location History is typically off until a user turns it on, whereas Web & App Activity, a separate account setting, is turned on by default when an account is set up, including all Android phone users.

As a result of the lawsuit, Google has agreed to several things including:

The settlement also imposes restrictions on Google’s use and storage of specific kinds of location data and mandates that Google account controls be easier to use.