Why elections are not over until the votes are certified 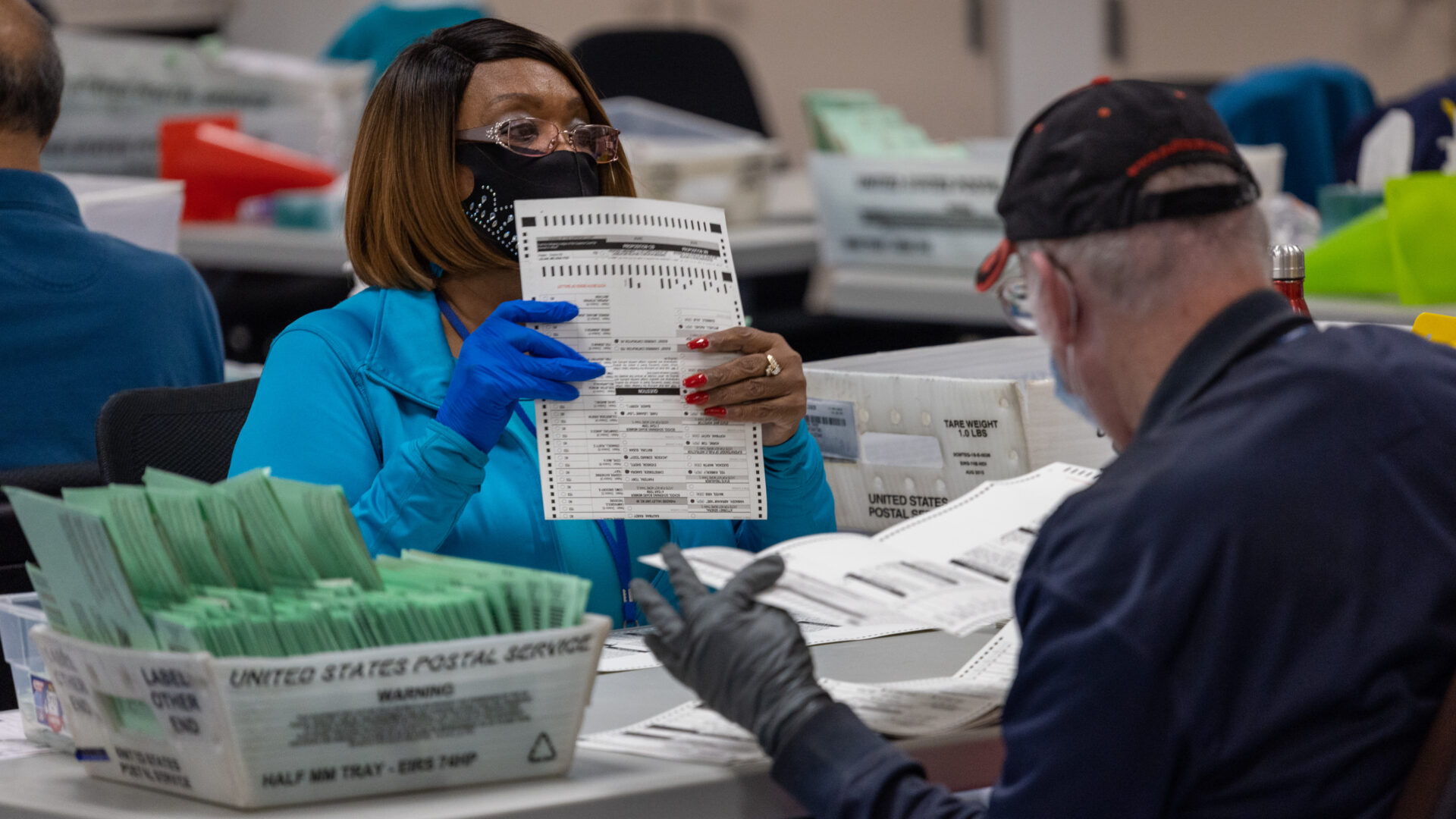 Voting has ended, and most winners have been declared.

But even after all states finish counting and reviewing the votes, the 2022 midterm general elections are not officially over until the results are certified.

That largely ceremonial step in the election process that turns unofficial results into official ones had generally not garnered much attention until the 2020 election.

Amid the failed attempt by then-President Donald Trump and his supporters to overturn now-President Biden’s victory two years ago, the two Republican members of Michigan’s Wayne County Board of Canvassers initially voted against certifying the results out of the state’s largest county, which is home to the Democratic stronghold of Detroit. After public pressure, the GOP members ultimately agreed to certify, breaking the tie from the board’s first vote.

And this year, New Mexico’s Republican-led Otero County Commission made national headlines after it voted in June not to certify the results of its primary elections despite finding no deficiencies with the counts. In the end, the New Mexico Supreme Court ordered the commissioners to comply with state law and certify the county’s results.

These incidents have raised concerns about other officials gumming up elections by refusing to certify results with no legitimate problems, including election deniers who may try to slow down or stop the process because they don’t like who won a race.

Here’s what you need to know about the election results certification process:

Why is it important to certify election results?

State laws require results to be certified as part of the election process.

“You can’t get to the end result if you don’t have that certification. So it’s built in, and it’s kind of a double check,” explains Wendy Underhill, director of elections and redistricting at the National Conference of State Legislatures. “There’s a thing called election time. You can’t just wait forever for things to unfold. You have to find who your new elected officials are going to be.”

How are election results certified?

The process varies by state and by elected office.

But generally, for this year’s midterm elections, it involves a review of the results at the local and state levels.

“It is kind of a bureaucratic function and not that exciting. There’s not a lot of action to be seen. It’s a group of people sitting around a table looking at the paperwork that’s been presented to them,” Underhill says, adding that the people involved with certification are checking to see if election officials have “crossed their T’s and dotted their I’s and can show that their election was run according to state law.”

Local deadlines to certify results can range from within a week of Election Day to 30 days after the last day of voting, and the timing can shift if there are any recounts.

What happens if an official refuses to certify results despite finding no legitimate problems with the count?

In states where laws specify deadlines for certifying results, courts could step in to force officials to declare the results official, as the New Mexico Supreme Court did for Otero County’s primary results.

Still, Underhill says that incidents like what happened in Otero County are “so rare” that if any other officials refuse to certify results, elections could be running into largely uncharted territory.

Some election officials are trying to head off any potential disinformation that could spawn from any illegitimate refusals to certify election results.

Michigan’s Department of State has released a video explaining that the state’s county boards of election canvassers are required by law to review and certify vote totals and that any attempts to not do so for partisan reasons could spur “false and misleading claims.”

“They’re designed to deceive voters and to make them doubt the outcome of a legitimate election,” the video says. “The thing to remember is that these are distractions.”