Election results certification is a nearly three-week process that will begins after polls close Tuesday, Nov. 8. 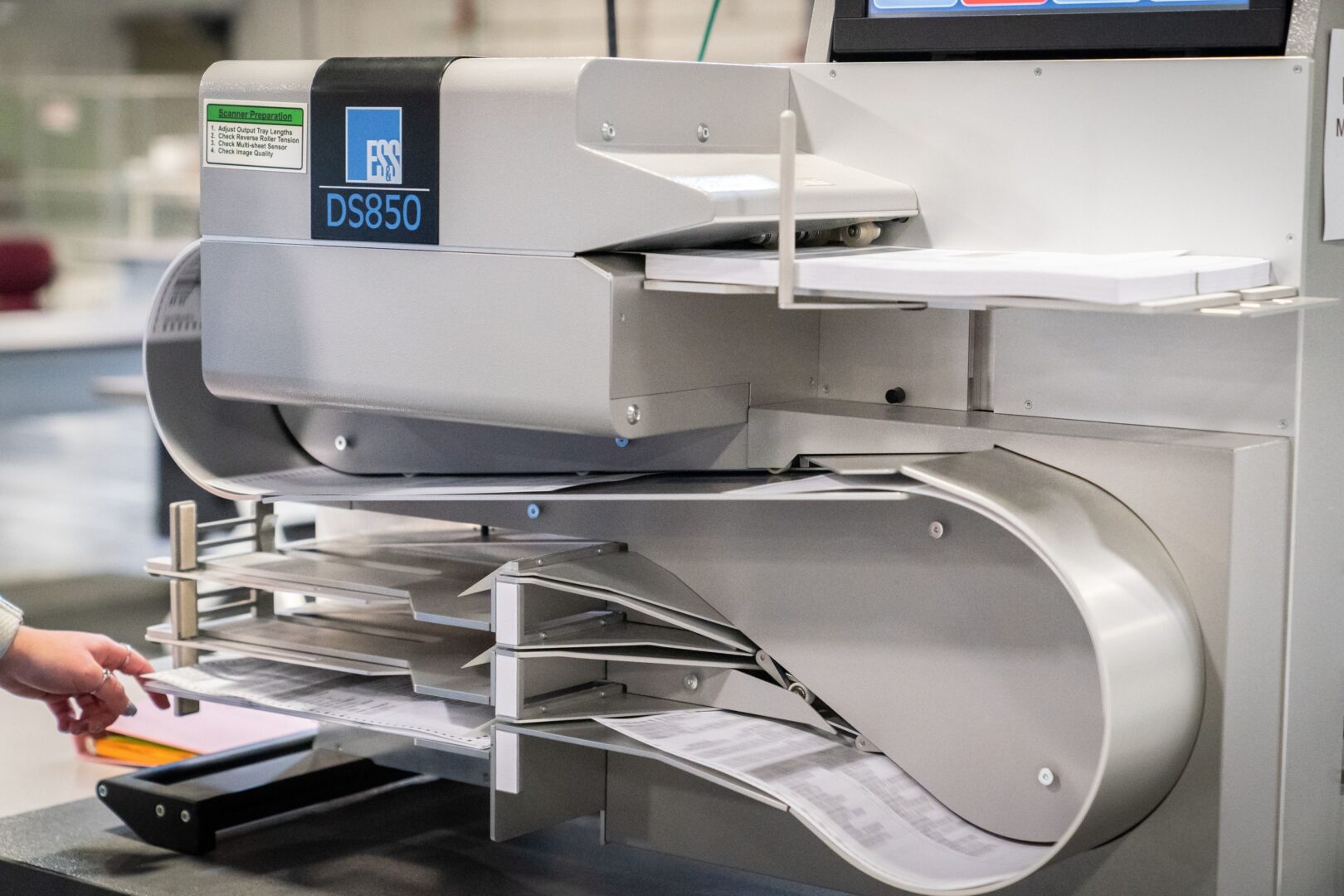 Election results certification is a nearly three-week process that will begins after polls close Tuesday, Nov. 8.

Ballots from three York County precincts were recounted by hand Thursday, at the request of Audit the Vote PA, a group that has spread misinformation about election fraud.

President Commissioner Julie Wheeler agreed to the recount to increase trust in the electoral process.

“One of the core values of York County government is being transparent,” Wheeler said. “And this is just an example of us living up to that value. Walkin’ the talk and being transparent with our voters.”

Wheeler said the recount was an inexpensive way to increase public trust in elections.

“There’s some time associated with the staff to do it, but certainly this isn’t going to cost us a lot of money,” she said. “And we want to ensure the voters that their votes are being cast in the manner in which they wanted them to be cast in.”

The county categorized precincts by size (city, township, and borough) and drew one randomly this morning from each category. The three precincts selected were in York City, West Manchester Township, and Jacobus Borough.

Election staff spent four hours sorting close to 2,000 ballots from the Senate and governor’s races by candidate, hand-counting them, and then running them through a voting machine for confirmation.