A sign marks the entrance to a voting precinct on the first day of early voting in the general election in Phoenix, Wednesday, Oct. 12, 2022.

Counties that had noteworthy mishaps in recent elections, and others facing new challenges, operated relatively smoothly. 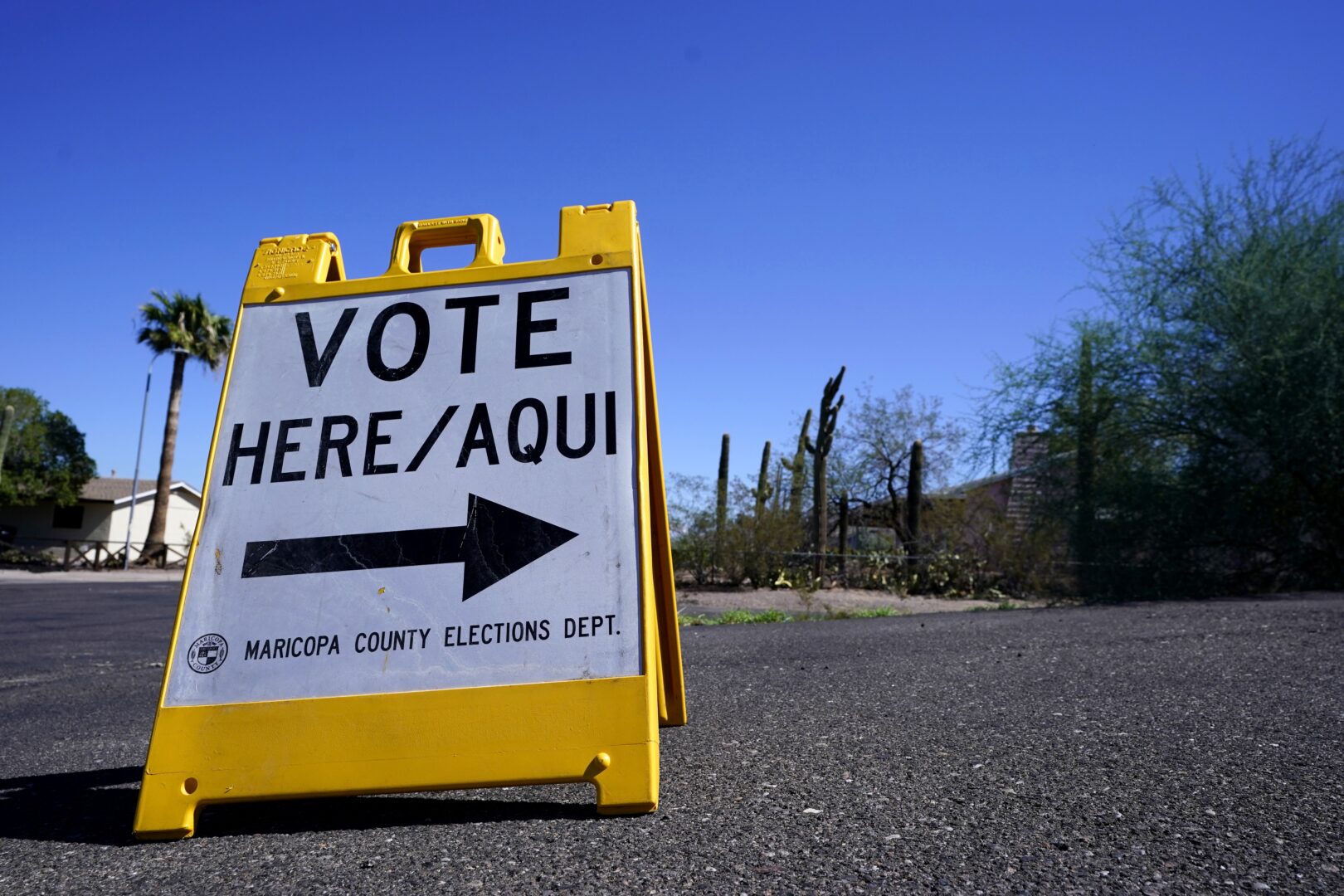 A sign marks the entrance to a voting precinct on the first day of early voting in the general election in Phoenix, Wednesday, Oct. 12, 2022.

With the exception of a ballot paper shortage in a northeastern county, many election officials across the commonwealth let out a cautious sigh of relief Tuesday night.

“Do you have any wood to knock on?” Cumberland County communications director Samantha Kretts. “Here I found some faux wood here…this better work.”

Kretts let out a nervous laugh after saying her county had not encountered any notable issues at polls or even as the elections office adapted to day-of rulings on undated or incorrectly dated mail-in ballots.

Her sentiment was echoed by several other county spokespersons and election directors across the midstate Tuesday as it became more and more clear that newsworthy critical failures or incidents of disenfranchisement were not going to surface.

Eyes of voters, voter advocacy groups and the U.S. Department of Justice were on Berks County Tuesday night. The county has had a series of elections that have put into question if Latino and Spanish-Speaking voters had been adequately served.

Glenside elementary closed due to renovations. It is a usual polling location for 19-1. No signs up saying it is now at Christ Lutheran church in 19-2.

I don’t see any stragglers at 19-1. Folks at the polls say some people said they were unaware of the change @witfnews pic.twitter.com/AZoKeq3JEM

Berks had a new policy in which sheriff deputies asked voters about their drop-off ballots, causing concerns of possible voter intimidation. The county has also been without an elections director since July after a mishap-laden May primary.

But polls appeared to be orderly across Berks, particularly in densely Spanish-speaking districts in Reading.

“Obviously it was a busy day but we’re satisfied that all the planning and discussion ahead of it made for a successful election,” said Stephanie Weaver, spokeswoman for the Berks County. ”Isolated issues that got dealt with during the day but it was an incredibly successful election.”

Acting Secretary of State Leigh Chapman said her office did not receive reports of voter intimidation in the state Tuesday. Rather, her office received more reports of promoting candidates inside of polling places. 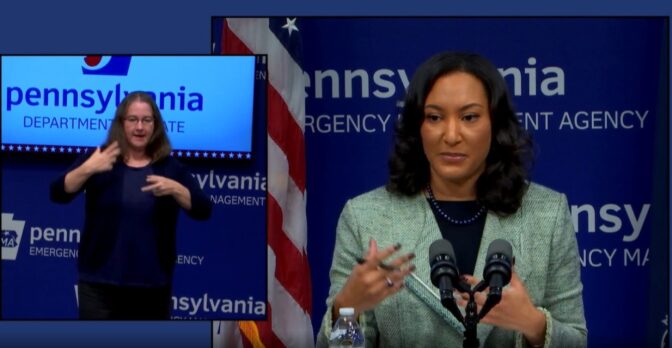 Screenshot of the Commonwealth's video feed

Diana Robinson, civic engagement director for the Latino advocacy group Make The Road PA, said she had learned of some issues experienced by individual voters. But those problems did not appear to be widespread or systemic, she said.

Lourdes Rosado, the president and general counsel for Latino-advocacy group LatinoJusticePRLDEF, was on the ground in Lancaster and York counties for election day.

Her organization assisted another Latino advocacy organization, CASA, in filing a lawsuit against York to provide better language access to Spanish-speaking Puerto Rican voters. The groups and York County reached a settlement shortly before election day.

“We saw some efforts at compliance, we saw a number of places had the required materials in Spanish available; some [polling places] did have signs outside that said vote that vote that a key to signal to Spanish-speaking voters that they could vote that this was a voting place,” Rosado said. “We are still not seeing the number of Spanish interpreters that we think are necessary to serve the Spanish speaking community here.” 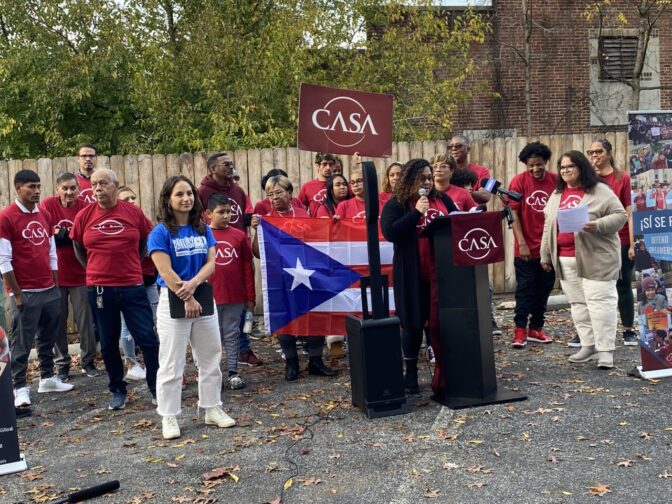 “So that is an area for improvement going forward that we would be asking the county to do for future elections,” Rosado said.

In an evening press briefing, Chapman noted that only Luzerne County had notable issues with a ballot paper shortage.

“Additional paper was delivered to those polling places and a Luzerne County judge issued an order to extend voting hours until 10pm,” Chapman said. “The Department of State closely monitored the situation and supported the decision to give impacted voters the additional time to cast their vote.”

Chapman reminded the public that final results will take time and results are not official until the Department of State receives certified results from counties by Nov. 28.