No concession from Doug Mastriano in Pa. governor’s race as Josh Shapiro thanks voters for victory 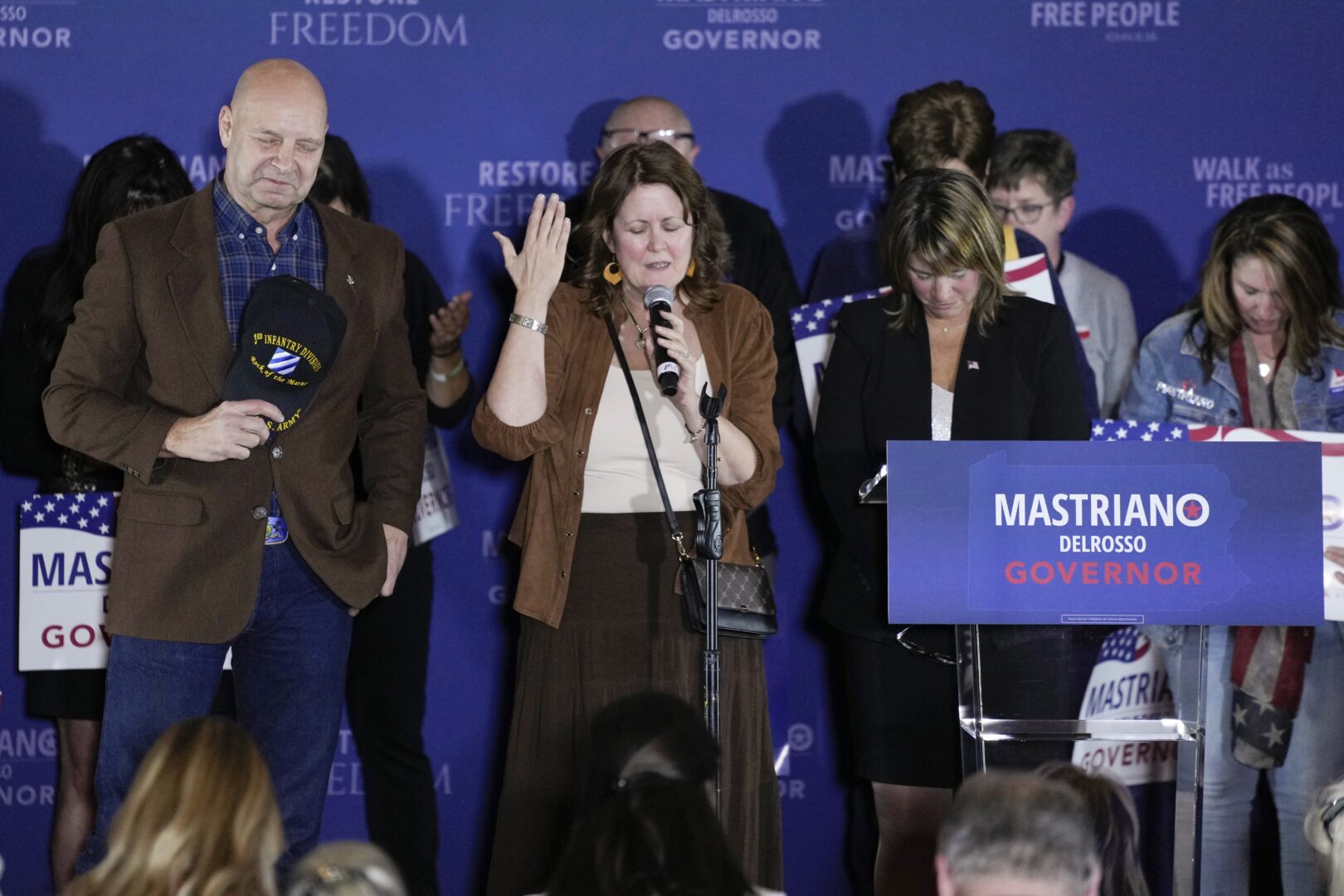 But the Republican nominee, state Sen. Doug Mastriano (R-Franklin) had not conceded as of late Wednesday afternoon.

Shapiro is already claiming victory by the widest margin in a Pennsylvania gubernatorial race for a non-incumbent in nearly 80 years. The Associated Press has called the race for Shapiro.

As of Wednesday afternoon, Shapiro had more than 55 percent of the vote to Mastriano’s 42 percent, with 94 percent of ballots counted.

Mastriano did not concede at his election night party, telling supporters just before midnight Tuesday that they would wait until all the votes are counted, and that he looked forward to celebrating with them soon. At the time, Shapiro had already declared victory and was leading Mastriano 54.7 percent to 43.5 percent, with 79 percent of the vote counted.

The retired Army colonel posted a few times on Twitter and Facebook. One post criticized Democrats while another showed Mastriano riding a horse with the caption “saddle up.” 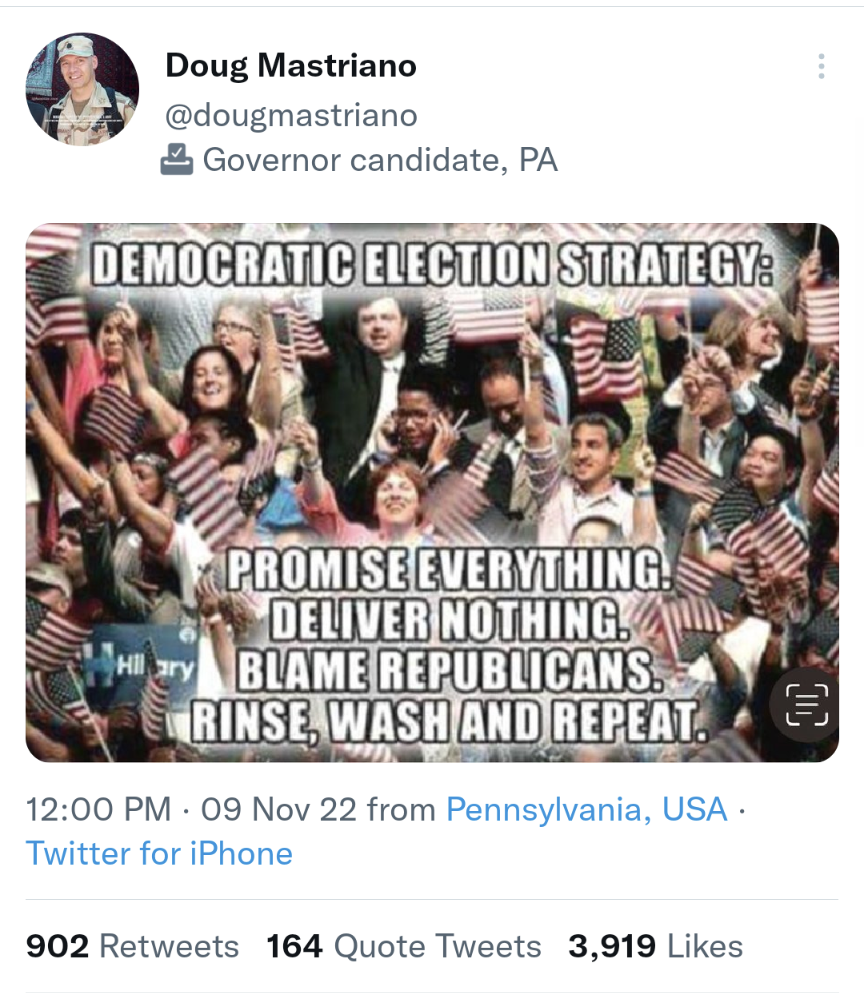 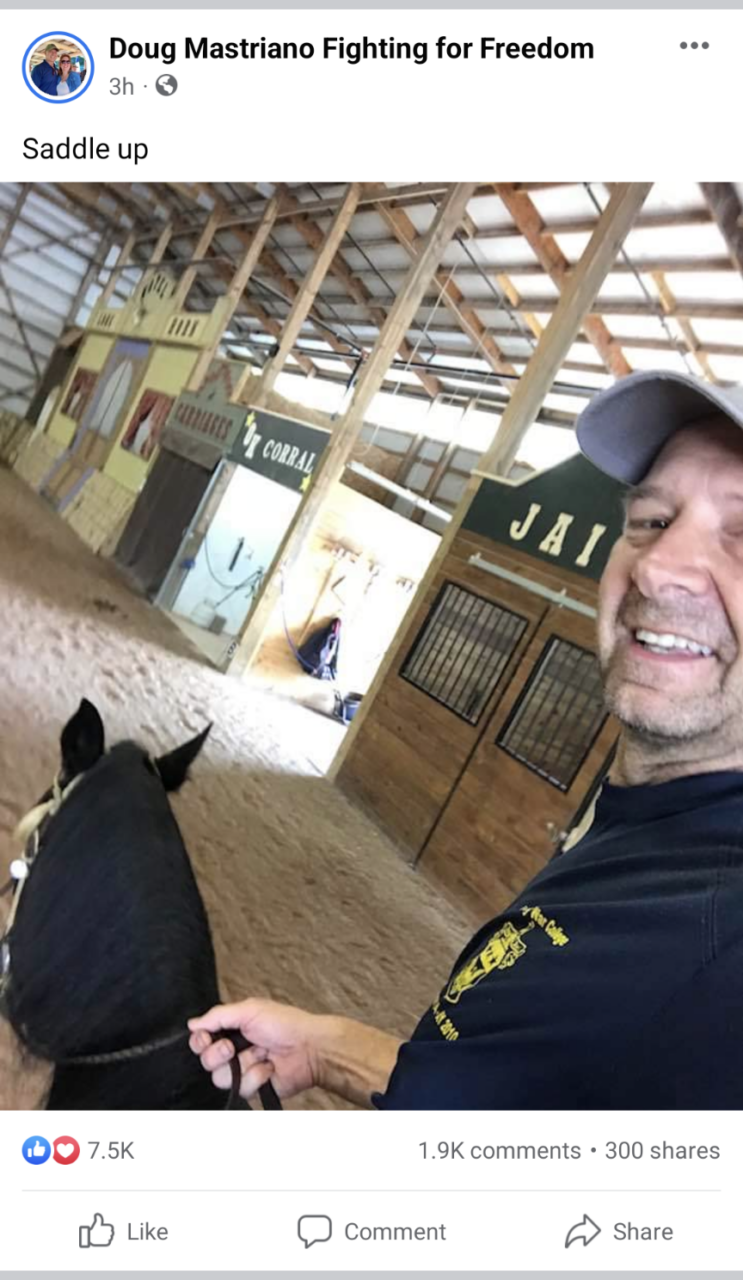 The race was closely watched by election experts because Pennsylvania’s governor appoints the Secretary of State, who oversees elections. That means Mastriano’s choice would play a key role in how the election is run in 2024, when former president Donald Trump is expected to run.

Results are not official until certified by the Department of State later this month.