Why are there so many unopposed candidates in Pennsylvania? 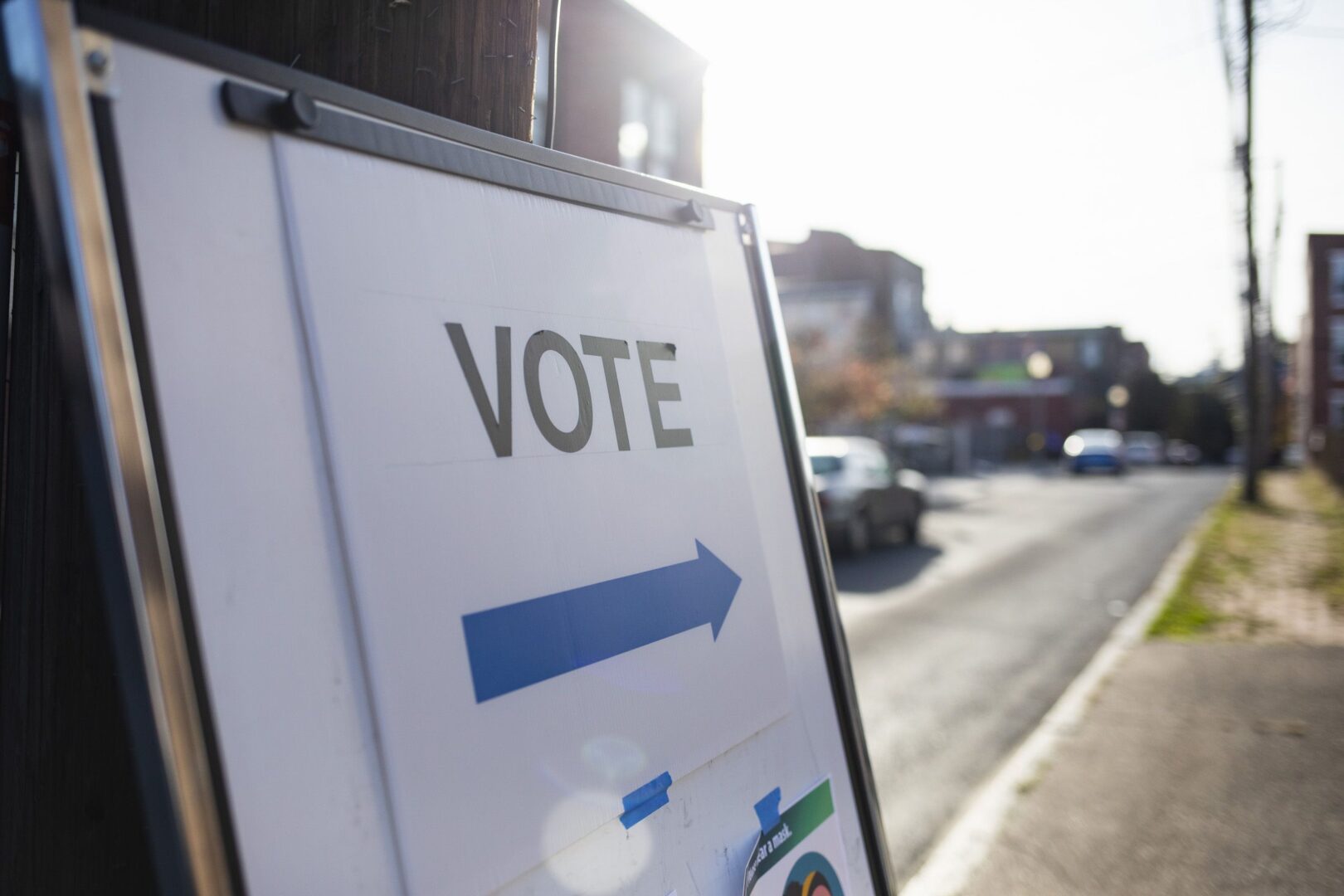 Today is election day. The polls are open in Pennsylvania and will be until 8 p.m.

Voters appear to be engaged for this mid-term election with the future direction of Pennsylvania and the nation at stake. Then why are there so many candidates running unopposed?

Grant Schwab is a graduate journalism student at Northwestern University who researched Pennsylvania’s legislative districts where there were unopposed candidates.

Appearing on The Spark Tuesday, Schwab said his research found that about a third of all Pennsylvania legislative races didn’t have more than one candidate and were running unopposed,”It’s a pretty pivotal election year. We’re coming off the Supreme Court’s decision on abortion so those responsibilities are kicked down to the states. You also had redistricting in the states and now the maps, according to a lot of analyzes, are more balanced in favor not of one particular party. But both parties could have more of a shot at winning either chamber. Whereas for the last decade, Republicans had a pretty strong hold over both chambers in Pennsylvania. I was expecting to see a full on blitz from from each party. The stakes are really high. I thought I’d see very few unopposed races, but I saw of the 228 seats up this year, 81 were unopposed.”

Schwab was asked which party had more unopposed candidates,” This year, Democrats were sitting out 49 races for  state House and Senate and Republicans, 32 seats. I don’t think that’s necessarily an indicator of which party is more engaged in the democratic process.”

There are more registered Republicans in Pennsylvania rural counties than in urban ones which can factor into where candidates are unopposed,”The House map is more illustrative just because there are more districts. You see in some of the big cities in Philadelphia, in Pittsburgh, also in Allentown, you have some unopposed Democrats. You have more of those. And then in some of the more mid-sized cities, like a Harrisburg or a State College, you have a lot of contested races. But then when you get into some of the more rural areas, like west of Pittsburgh, down to the state border and north of Williamsport, north of Scranton, you’ll see more unopposed races. So, I mean, it’s a classic, in my opinion, rural urban divide, where in some of the urban areas you see Democrats running unopposed. In some of the rural areas, you see Republicans running unopposed. And then in some of the smaller — I’ll call them micropolitan areas, you see more contested races.” (See Schwab’s maps 36% of races for PA State House have unopposed candidates)

Schwab added that voters have often said they want choices but candidates could be making strategic choices about whether they can win and the resources it takes to run for office.

What do we know about the indigenous people who lived in Lower Susquehanna region? Millersville researchers have answers.