While Shapiro has run a ‘textbook’ campaign, Mastriano has largely avoided media inquiries. 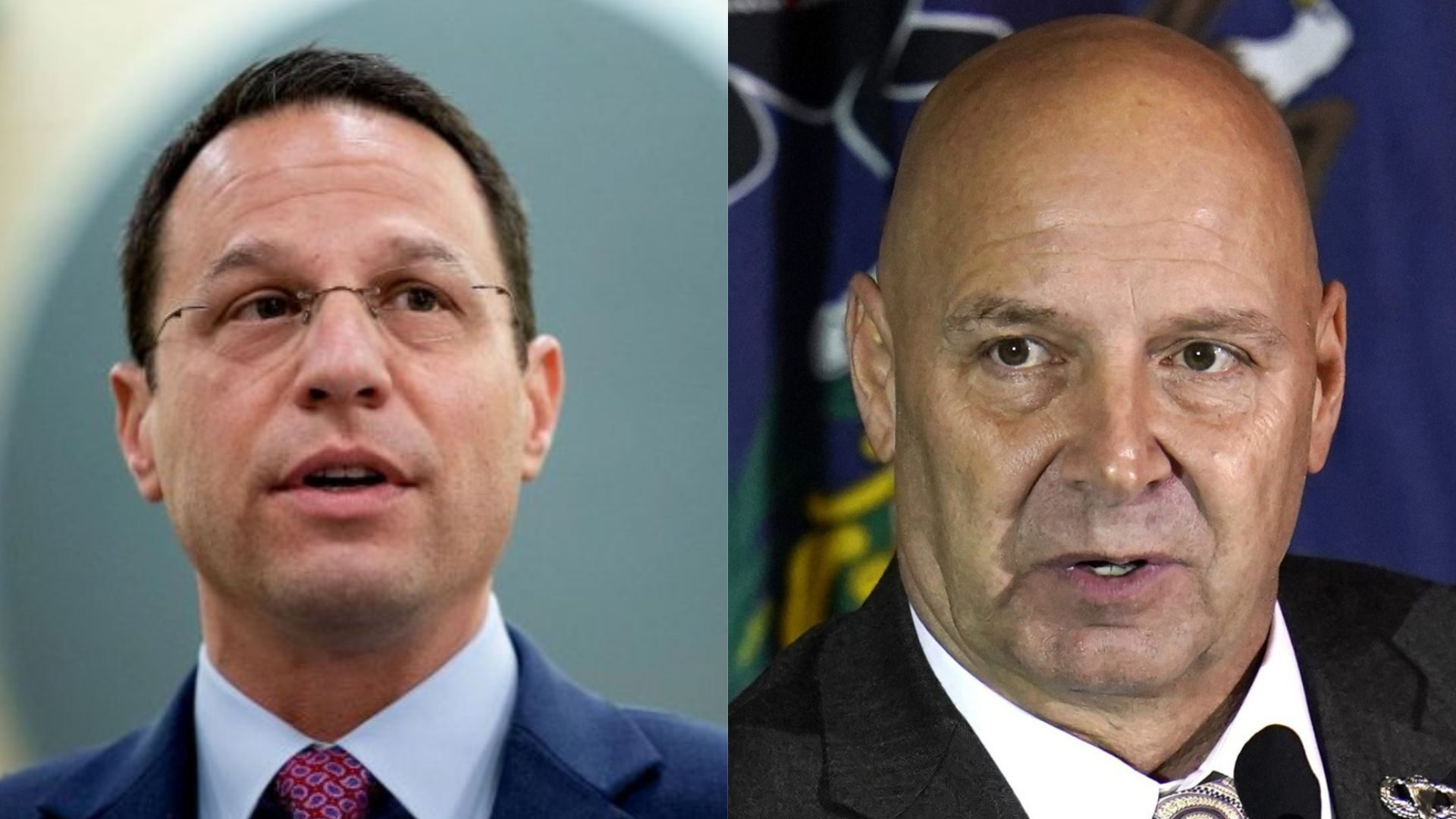 When offered a chance to ask gubernatorial candidates Josh Shapiro and Doug Mastriano a question, 36-year-old Kellie Quinn thought about her two young children and their educational futures.

In particular, she wanted to know why some Catholic schools in the Philadelphia area were not being provided with textbooks — an issue directly affecting people she knows. More broadly, she wanted to hear more about how the candidates would invest in schools. She didn’t get an answer.

“It doesn’t surprise me at all,” Quinn said. “I think people are so focused on these hot button issues, things like abortion issues or January 6.”

Those issues are important, Quinn said, but to her they are preventing a more nuanced discussion about other topics. 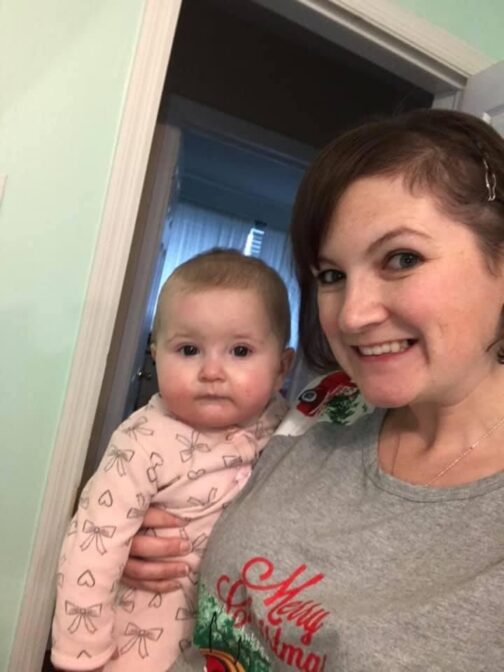 Kellie Quinn and her daughter, Lousie.

As part of WITF’s pledge to center its election coverage on what voters want politicians to talk about, rather than following the candidates’ agendas, WITF asked Pennsylvanians what they would ask Mastriano and Shapiro. The request for questions went out online, on social media and at events held in Lebanon and Chambersburg in August and September.

Quinn’s question is one of the dozens WITF received from voters. Questions included those from people who appeared to support Mastriano and Shapiro, as well as people whose concerns weren’t being discussed by either candidate. WITF editors submitted 30 of those questions to the Shapiro and Mastriano campaigns on Oct. 17. Neither campaign responded.

Shapiro’s campaign did provide some information. Spokesman Will Simons noted that Shapiro has conducted about 200 interviews with journalists and has held more than 170 public events around the state. On the topic of education, Shapiro has publicly stated that he supports “fully funding” schools, providing Lifeline scholarships, doing away with standardized testing, increasing support for vocational technical programs and making sure each school building has a mental health counselor in it.

In State College, Libertarian voter Wes Chicko said he’s pretty sure he’ll vote for Shapiro, but he wishes he had more information on both candidates. Chicko wanted to know how Shapiro would deal with another pandemic, so he asked him. Chicko saw his extended family’s small auto dealership and mechanic shop take a financial hit during COVID-19-related business closures in 2020. “It makes me wonder, does he have a plan for what happens if this happens again?” he said. “And science says that it’ll probably happen again.”

Chicko, an atheist who values religious freedom, had a different question for Mastriano, the Republican candidate. He said he “was really alarmed by what happened on January 6, in particular, how intertwined one particular brand of Christianity seems to be with that movement.” Mastriano attended the rally outside the U.S. Capitol on Jan. 6, and is in a legal battle with the Jan. 6 select committee, which sought his testimony about his role in the Capitol attack. 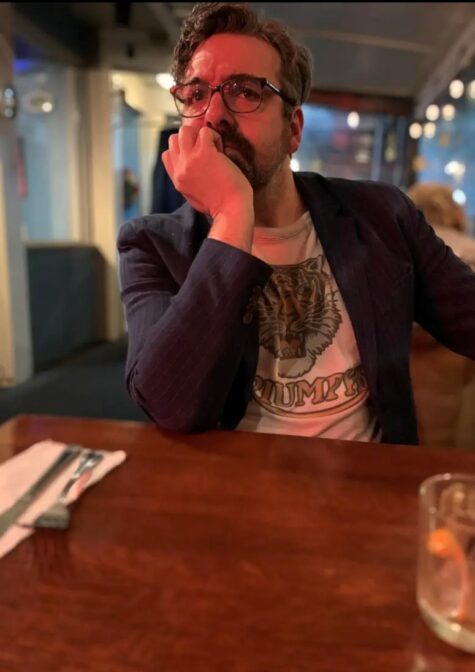 Chicko asked Mastriano whether he would protect religious freedom for Pennsylvanians who are not Christians. “You can believe whatever you want, and I totally, totally support that,” Chicko said. “But the point when we start to impose that on other people is very problematic for me.”

Mastriano’s campaign did not respond to the initial emailed questions, nor a follow-up request for comment.

To Muhlenberg College political science professor Chris Borick, that lack of communication is one facet of a Republican campaign that has been “quite unique.”

“Certainly, Senator Mastriano has made appearances and campaign stops throughout the state,” Borick said. “But he’s made himself very unavailable to the media, and of course, in terms of his outreach and messaging, it’s been quite limited.”

Some of that may be based on Mastriano’s limited resources, Borick said. The Mastriano campaign has only spent about $3 million on ads, while Shapiro’s campaign has spent a record-breaking $44 million.

Shapiro has run a “textbook” campaign, Borick said. “He’s certainly made himself more available to the press than his opponent. But it’s interesting. It’s also quite managed.”

He said Shapiro, who leads in the polls, has been careful not to put himself in situations that could change that.

In contrast, Mastriano’s tendency to hold closed events is “bizarre” to Borick. “Campaigns are about reaching people. And maybe he’s found some secret recipe that I can’t see, but from the things I can observe and view, he’s cutting off potential ways to get voters his message.” 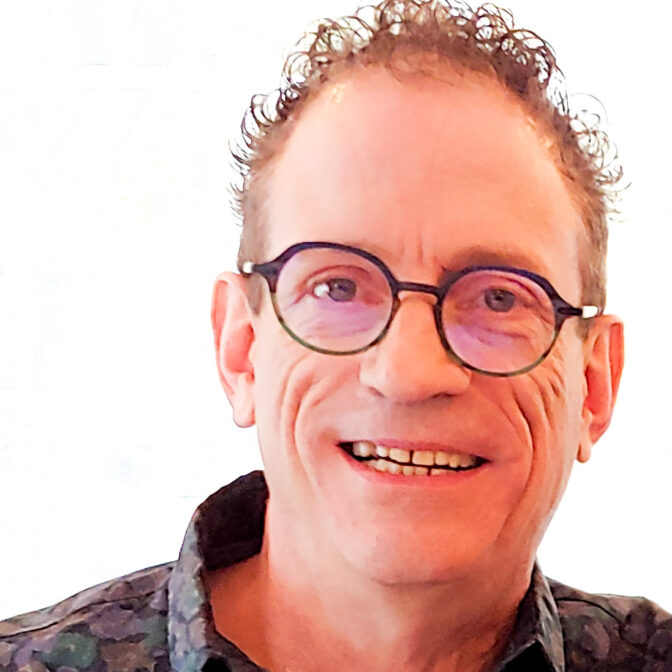 For Tom Maiello of Myerstown, that unwillingness to answer questions is concerning. He asked Mastriano how he would represent all Pennsylvanians, not just those who supported him. He’s not surprised that Mastriano didn’t answer.

The 64-year old is a Christian ordained minister, but he says he has little in common with Mastriano, who he says wants to mix religion with “the force of government.” That’s something he opposes.

“The most important thing for me right now is the protection of democracy,” Maiello said. “All of the other things kind of pale in comparison to that.”