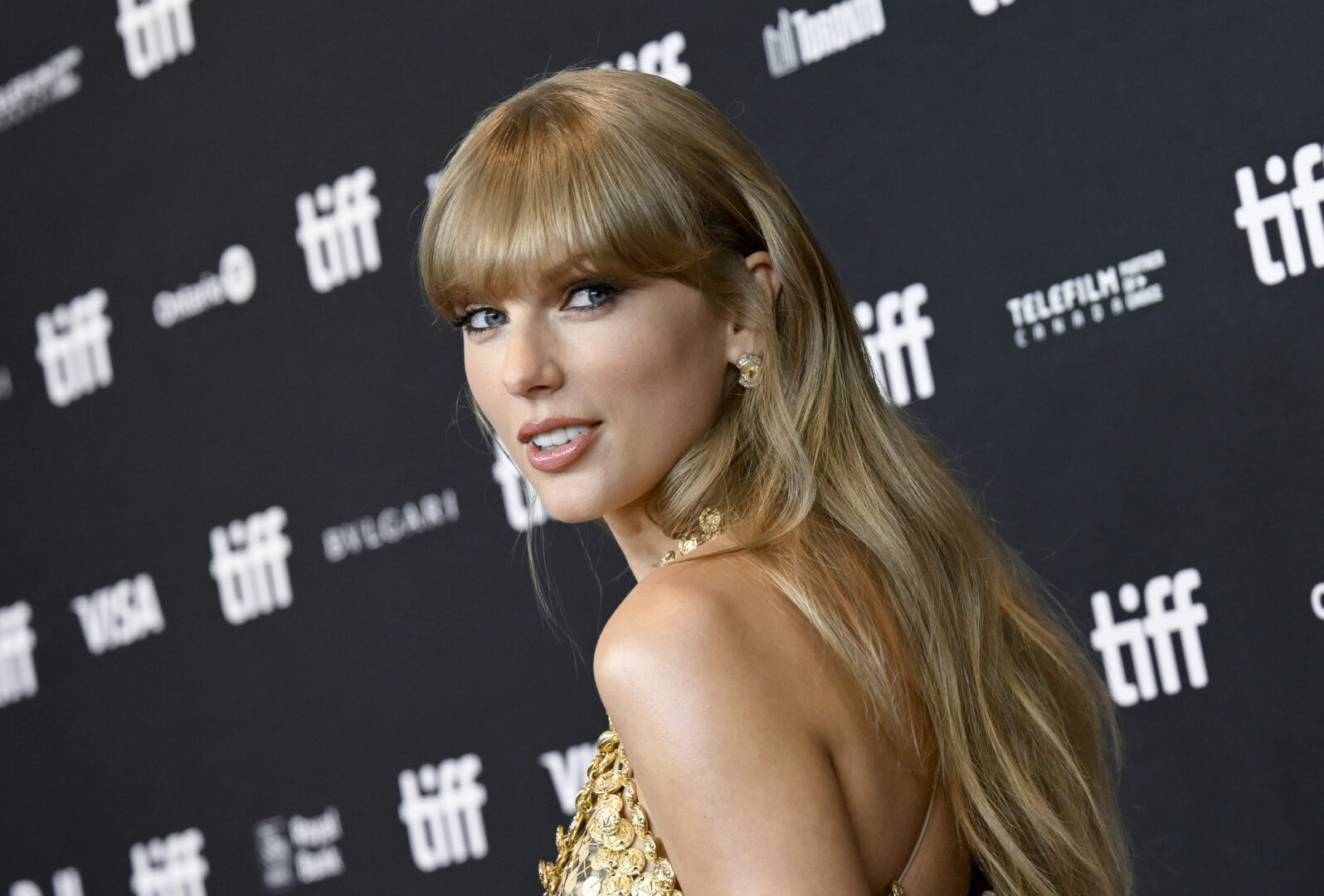 Fresh off one of her biggest album launches of her career, Taylor Swift announced a new U.S. stadium tour starting in 2023, with international dates to follow.

The 27-date Eras Tour will kick off on March 18 in Glendale, Arizona, and wrap up with two nights in Los Angeles on Aug. 4-5 at SoFi Stadium. Tour openers will include Paramore, beabadoobee, Phoebe Bridgers, girl in red, MUNA, HAIM, Gayle, Gracie Abrams and OWENN.

“I can’t WAIT to see your gorgeous faces out there. It’s been a long time coming,” Swift said on Instagram, describing the tour as “a journey through the musical eras of my career (past and present!).”

Fans who receive a special code after registering will have exclusive access to buy tickets on Nov. 15. The rest of the public can get tickets starting Nov. 18.

Word of the tour came a day after Swift became the first artist in history to claim the top 10 slots of the Billboard Hot 100 chart with tracks from her new record “Midnights.”

Powerball prize soars to $1.2 billion after no winners were found on Monday