“I have determined that enhancing support for current efforts by people who know Penn State best will be more impactful than investing in a new venture, and so we will not pursue efforts to launch a Center for Racial Justice,” Penn State President Neeli Bendapudi said Wednesday.

In announcing its decision to cancel the center, Penn State pledged at least $3.5 million toward existing university efforts to address racism. 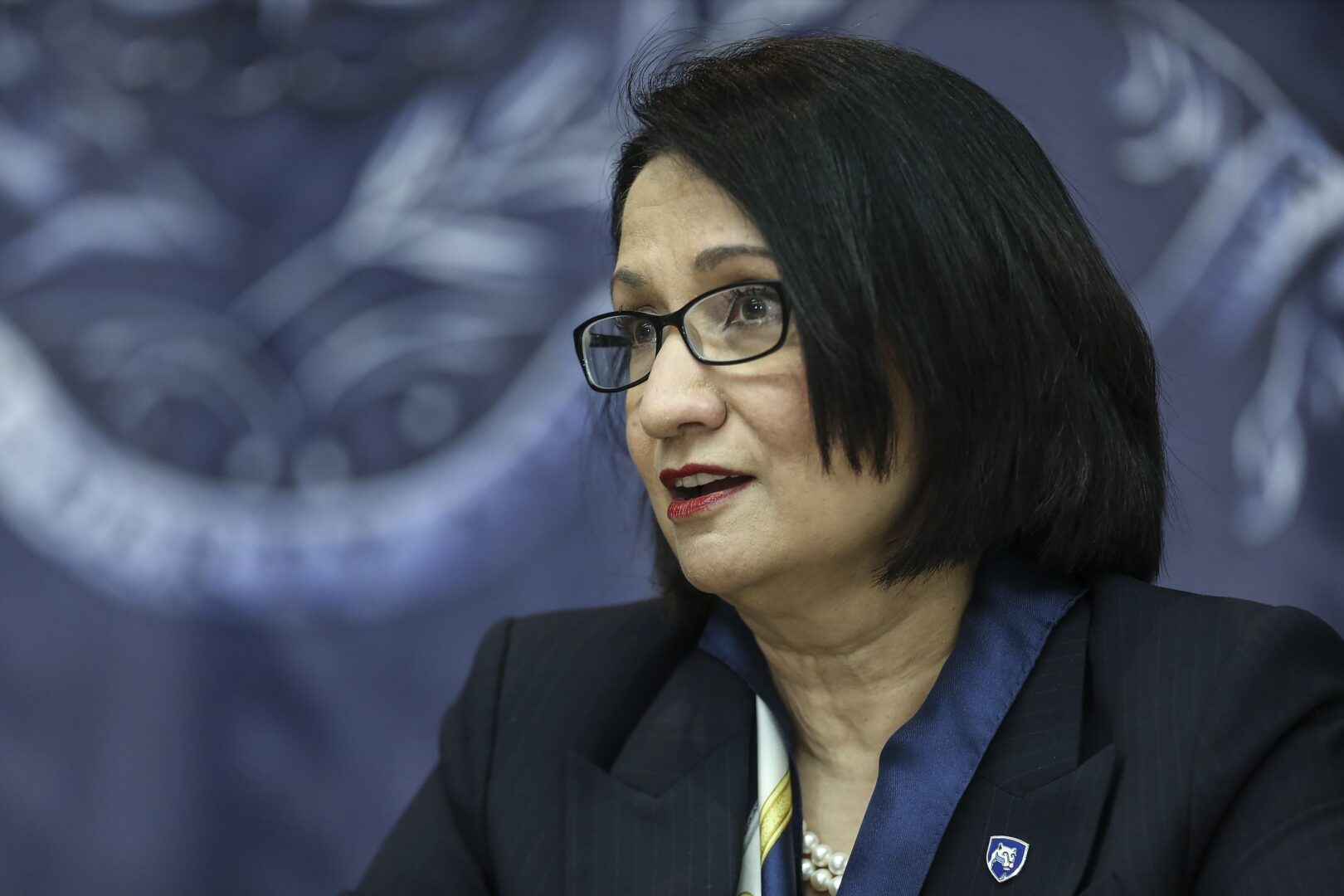 “I have determined that enhancing support for current efforts by people who know Penn State best will be more impactful than investing in a new venture, and so we will not pursue efforts to launch a Center for Racial Justice,” Penn State President Neeli Bendapudi said Wednesday.

Penn State will not launch its Center for Racial Justice, a key commitment following the 2020 protests against racism and police brutality and a project the university had once promoted as “just the beginning” of its anti-racism efforts.

On Wednesday morning, after weeks of uncertainty about the center’s future, President Neeli Bendapudi announced her decision to nix the project to members of the committee searching for the center’s director, according to two university employees present at the meeting.

The attendees told Spotlight PA the president cited budget concerns as a reason for not funding the center.

Penn State operated at a $127 million deficit last fiscal year and implemented austerity measures — including a “strategic hiring freeze,” a widespread 3% budget cut, and a 5%-6% tuition increase — in an effort to balance the budget by 2025.

However, in a university announcement Wednesday, Bendapudi pledged to invest in the university’s existing racial justice efforts at a level that “will be at least as much as would have been committed to the Center for Racial Justice over the next five years.”

Spotlight PA previously asked the university for an estimated cost for operating the center and did not receive details. On Thursday, Lisa Powers, senior director of university public relations, wrote in an email to Spotlight PA that “the anticipated investment in the Center for Racial Justice was estimated to be at least $3.5 million over five years.” 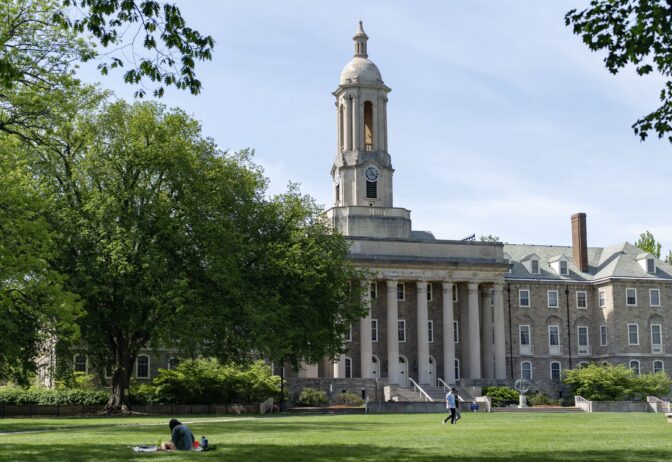 Powers said that Bendapudi determined it would be more impactful to support existing efforts than to fund a new initiative.

“There is always a critical need to be thoughtful about the spend of every dollar and to determine if it is the most effective use of those dollars,” Powers wrote.

Bendapudi said in the university’s statement that Penn State will evaluate current diversity, equity, inclusion, and belonging initiatives. She also plans to appoint a current faculty member to conduct the evaluation and create an equity plan, which will be available in 2023, according to the release.

“I have determined that enhancing support for current efforts by people who know Penn State best will be more impactful than investing in a new venture, and so we will not pursue efforts to launch a Center for Racial Justice,” Bendapudi said.

The center was one of Penn State’s marquee commitments in response to local and national protests against racial injustice in the summer of 2020. The Select Penn State Presidential Commission on Racism, Bias and Community Safety — convened by then-President Eric Barron in June 2020 — recommended creating the center.

The project would have provided resources to new faculty and funded research on topics related to racism and racial bias, among other things, according to a news release at the time. In March 2022, Penn State began a national search for a founding director of the center.

Bendapudi, who took over as Penn State’s president in May, met with the search committee in September to discuss the center. Three university employees who were present at the meeting told Spotlight PA this was the first indication the committee received that the university would not support the project. In an Oct. 6 letter to the president that was obtained by Spotlight PA, the committee wrote they were “extremely disappointed” by the university’s decision to not fund the center, as it was intended to illustrate Penn State’s commitment to racial justice.

“Juxtaposing the assurance that restorative and racial justice are a core concern for the University with the inability to fund a research center as the major first step in addressing important issues is therefore all the more surprising and distressing,” the group wrote.

In their letter, members of the search committee pressed Bendapudi to share publicly her plans to address racism across the university. 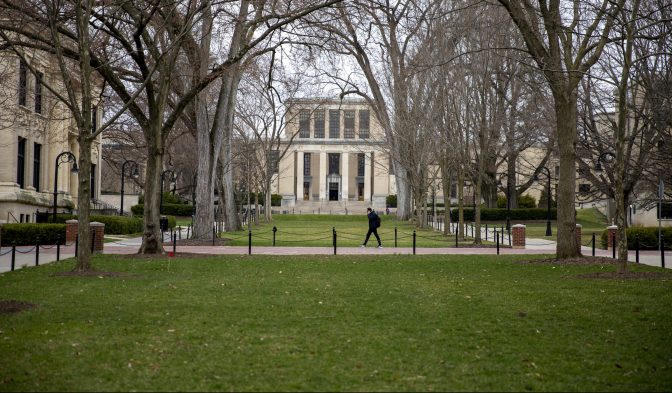 Bendapudi identified other diversity and equity priorities in the university release, such as closing identity-based gaps in graduation rates, diversifying faculty, and promoting professional development opportunities for employees.

In an Oct. 20 meeting of the university trustees’ Committee on Academic Affairs, Research and Student Life, Michael Wade Smith, senior vice president and Bendapudi’s chief of staff, told trustees that he and Bendapudi believe individuals at Penn State should shoulder more responsibility on diversity efforts rather than only looking for a top-down approach from leadership.

“A lot of the work that happens to diversify an institution doesn’t happen at the level of the board, the president, or the provost. In many cases, not even the level of deans,” Smith said.

“For diversifying the faculty, it really happens at the faculty level. It happens in departments, in units,” he said. “So, one of the things that we need to do is drive responsibility and accountability for these shifts deeper into the organization and set the priority.”