Faculty leading a search for the Center for Racial Justice’s director were told last month that Penn State had not allocated funding for the racial justice initiative, once deemed “just the beginning.”

Penn State wavers on funding for Center for Racial Justice, a key commitment after 2020 protests

Faculty leading a search for the center’s director were told last month that Penn State had not allocated funding for the racial justice initiative, once deemed “just the beginning.” 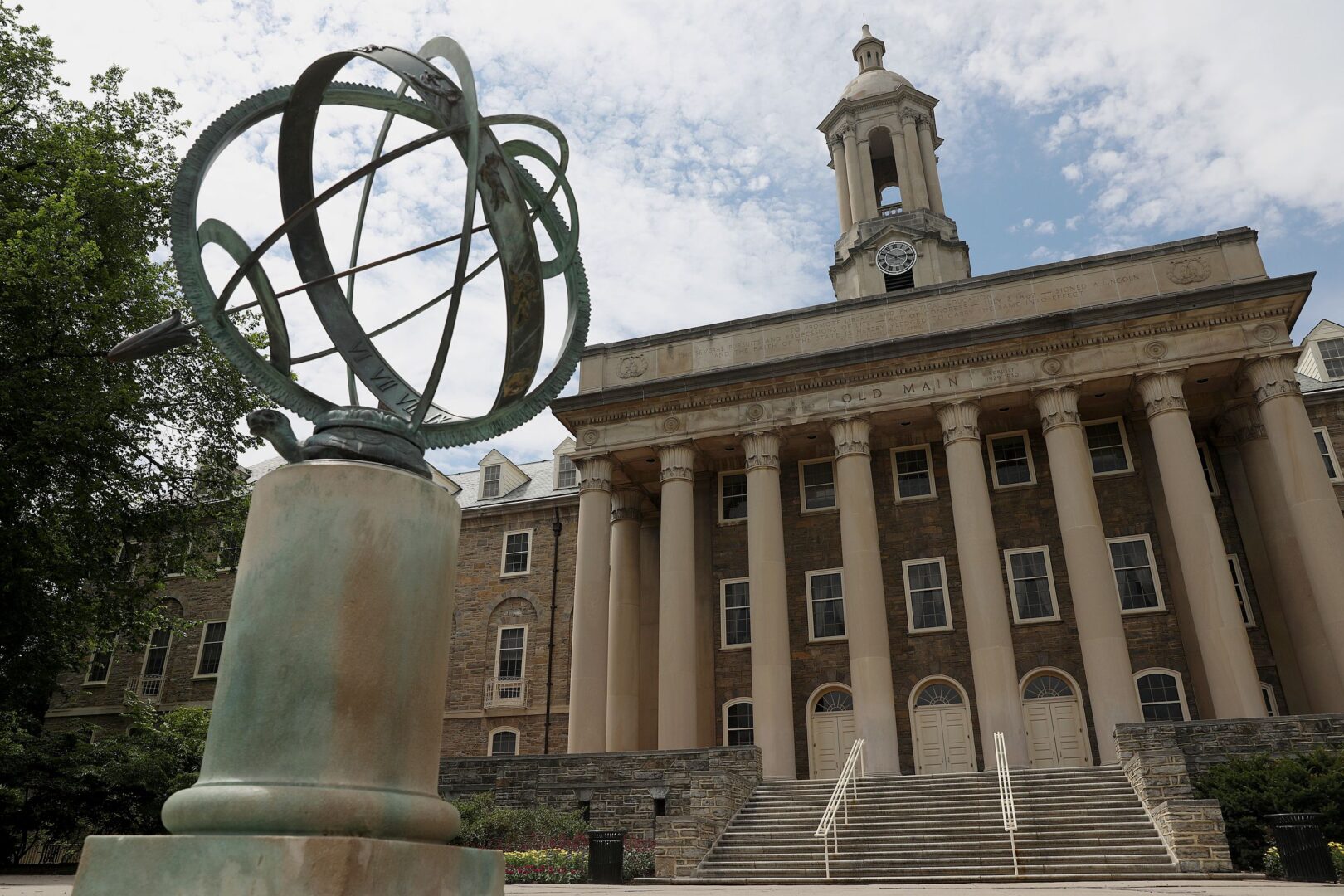 Faculty leading a search for the Center for Racial Justice’s director were told last month that Penn State had not allocated funding for the racial justice initiative, once deemed “just the beginning.”

Penn State faculty are pressing President Neeli Bendapudi for clarity on the future of the Center for Racial Justice after learning the university had not allocated funding for the initiative that was pitched as a key university commitment following protests for greater racial equity in 2020.

In a meeting last month with the search committee for the center’s director and other university leaders, Bendapudi raised doubts about whether Penn State would financially support the effort, according to an internal letter obtained by Spotlight PA and three university employees who were present at the meeting.

The nearly dozen faculty on the search committee told the president in the Oct. 6 letter they were “extremely disappointed” by the news. The center was intended to illustrate Penn State’s commitment to racial justice, the group wrote.

“Juxtaposing the assurance that restorative and racial justice are a core concern for the University with the inability to fund a research center as the major first step in addressing important issues is therefore all the more surprising and distressing,” the group wrote.

Without funding, the committee’s efforts to create the center and search for a director, which began in March, are effectively suspended.

Penn State operated at a $127 million deficit last fiscal year and implemented measures — such as a “strategic hiring freeze,” a widespread 3% budget cut, and raising tuition by 5%-6% — in an effort to balance the budget by 2025.

Wyatt DuBois, assistant director of university public relations, wrote in an email to Spotlight PA that the decision was still under evaluation.

“President Bendapudi just received this letter late last week and will be in touch with the committee,” DuBois wrote.

In June 2020, then-President Eric Barron created several task forces on the topic of racial justice and convened the Select Penn State Presidential Commission on Racism, Bias and Community Safety. Creating the Center for Racial Justice was among the commission’s recommendations for the university.

In a news release at the time, Barron described the center as “just the beginning” of university efforts on the topic. The project would provide resources to new faculty, fund research on topics related to racism and racial bias, and create outreach opportunities. In March 2022, Penn State began a national search for a founding director of the center.

Beyond expressing their disappointment, the faculty asked Bendapudi to publicly address the center’s future or alternative plans to confront racial injustice that include financial support.

“Penn State does not have a solid reputation for adequately addressing social injustices, inclusion, and racism,” the group wrote. “Without such a reputation, this cancellation is likely to affect the ability of the university to recruit and retain top faculty, who may strengthen existing or create new revenue streams, lead by example in this space, and produce critical new scholarship and public activity around race and the study of it.”

Penn State leaders have been criticized for decades for their perceived failures to hire and retain Black faculty, as well as increase diversity among the student body. In early 2020, and months before the murder of George Floyd, the two-part report “More Rivers to Cross” from a group of faculty drew national attention to systemic challenges Black faculty faced at Penn State.

In its letter to Bendapudi, the search committee wrote that addressing the concerns of “More Rivers to Cross” is “mission critical” for Penn State. The report recommended that Penn State fund 50 tenure-track positions to boost the number of Black faculty, authorize an external study of pay disparities among faculty, restructure the university’s Affirmative Action Office to better investigate allegations of racism, and create and fund a research center on anti-racism.

Gary King, a professor of biobehavioral health at Penn State and co-author of “More Rivers to Cross,” told Spotlight PA the university’s lack of financial support for the Center for Racial Justice is an embarrassment and raises serious questions about Penn State’s commitment to meaningful change.

King did not serve on the university-sanctioned commission and is focused on implementing recommendations from his report, which he characterized as more ambitious than those of the university commission.

“If [the university] doesn’t even accept what its own commission has proposed and what it said it was going to do there, and it retracts on that, it means the situation is really bleak for the university overall with respect to addressing matters of systemic racism,” he said. “It’s more flare than substance.”