Taking a break from filming in Italy's Dolomites. 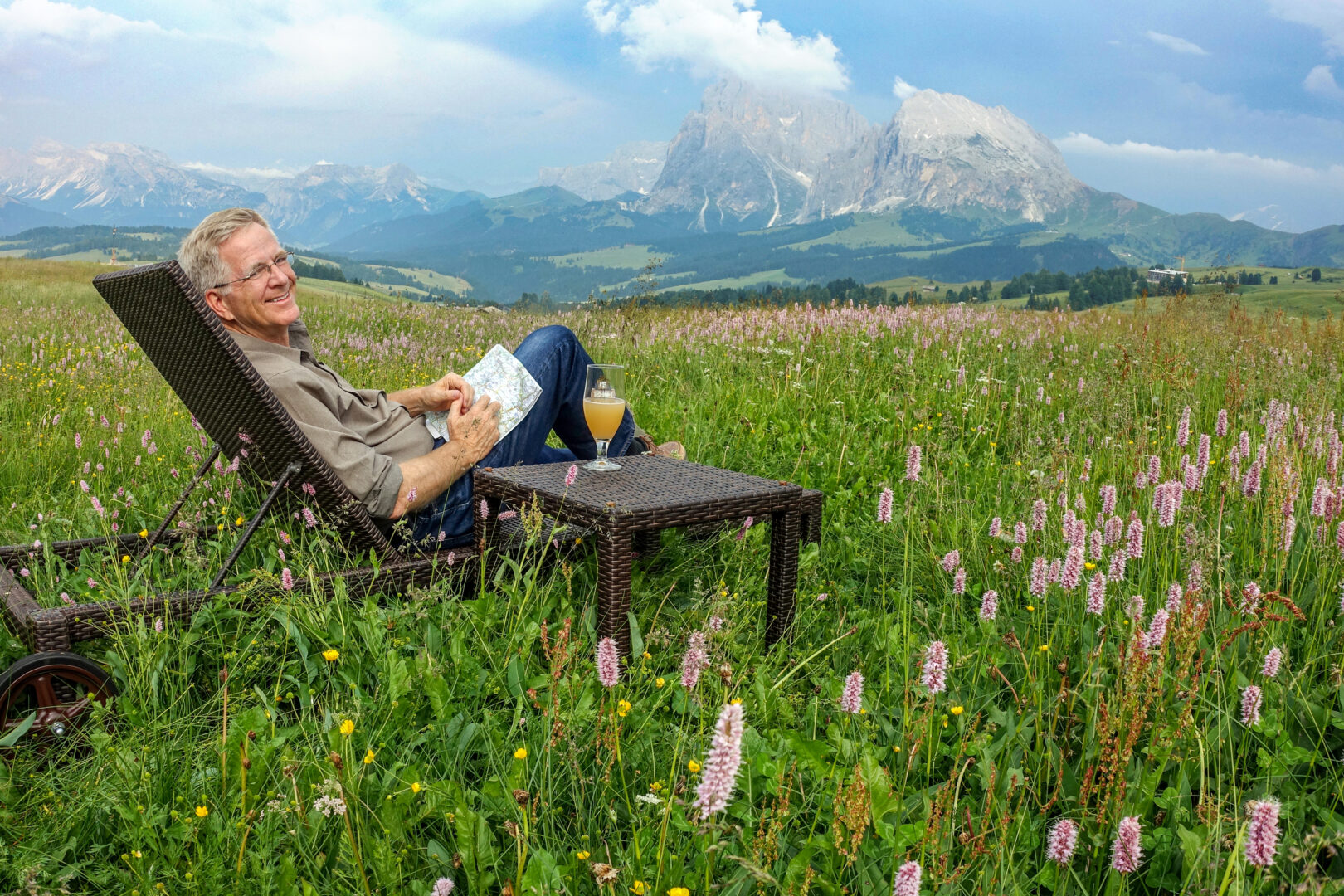 Taking a break from filming in Italy's Dolomites.

Rick Steves is a popular television host, best-selling guidebook author, travel writer, and an outspoken activist who encourages Americans to broaden their perspectives through travel. He is the founder and owner of Rick Steves’ Europe, a travel business with a tour program that brings more than 30,000 people to Europe annually.

Beginning Saturday, October 15th, Steves will have a new TV series airing on WITF called Rick Steves Art of Europe. Steves joined us on Wednesday’s Smart Talk to tell us about the series and provide tips and trends about the travel world this season.

Steves shared a look at his latest six-episode series.

“Going from cave paintings 20,000 years ago in southern France to the beautiful murals that covered the streets in cities like Glasgow and Lisbon and Athens,” Steves said. “Distilling it into six hours was a challenge. But we did it.”