The world consumes up to 100 million barrels of oil a day, so taking 1 million off the market would have a noticeable effect. 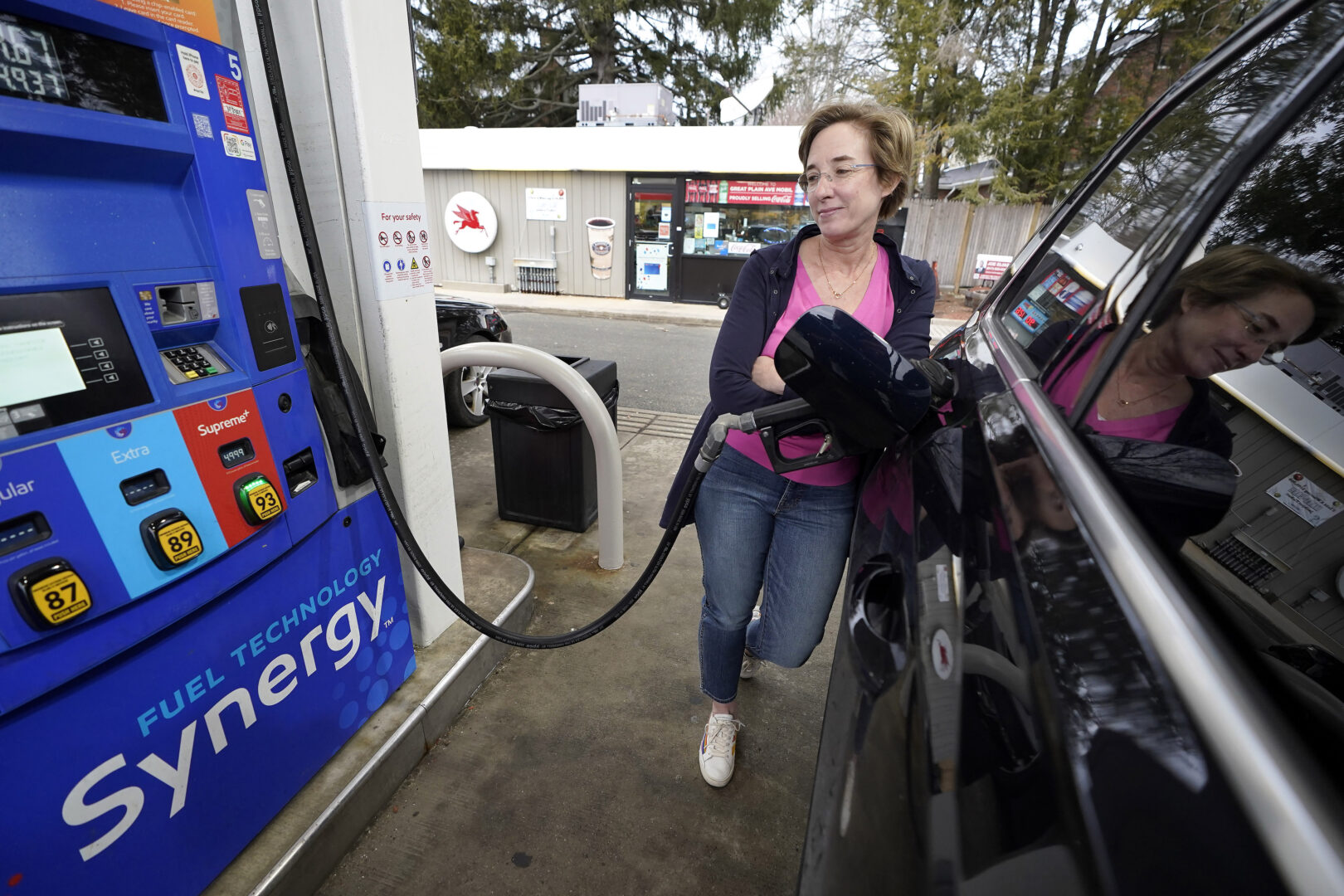 In Vienna on Wednesday, the OPEC+ alliance is expected to consider a cut in oil production of up to 1 million barrels a day — an amount that could drive oil and gas prices back up after weeks on a downward trend.

The meeting of the 24 OPEC+ oil-producing countries, including Russia, comes at a time when much of the world is already battling soaring energy costs. A supply cut could also exacerbate tensions between Saudi Arabia and the U.S., where President Biden has been trying to rein in prices at the gas pump ahead of the midterm elections.

OPEC+, formed in 2016, includes the 13 Organization of Petroleum Exporting Countries members and 11 other non-OPEC members.

It’s unclear how much of a price increase the supply cut would cause. The world consumes up to 100 million barrels of oil a day, so taking 1 million off the market would have a noticeable effect. News of the proposed cut sent oil prices up by $3 a barrel on Tuesday.

The possible move is seen as a bid by Saudi Arabia to prop up prices, which had reached up to $120 a barrel during the spring but began to tail off over concerns about a slowing global economy. They fell to less than $90 a barrel in September. 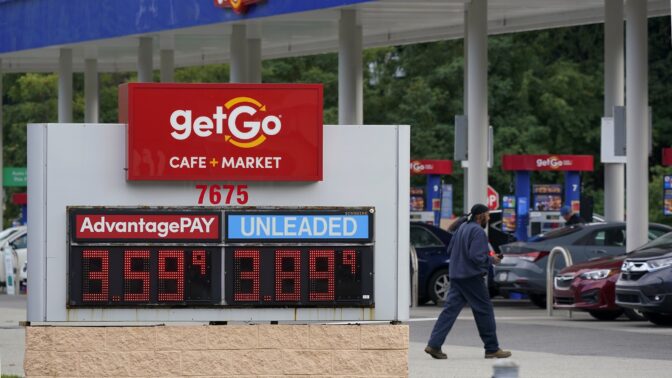 Observers say one sign of the alliance’s renewed focus is that this is its first in-person meeting since the pandemic began.

Yasser Elguindi, the head of macro research at Energy Aspects, says there’s a perception that the Saudis are trying to push prices back to or above $100 per barrel by cutting production and tightening the market. He says the magnitude of the proposed cut has caught people by surprise.

“OPEC is trying to shock and awe with a big production cut number that is going to get people’s attention,” he says. “And they’re trying to support prices to keep them from falling further.”

Elguindi says reducing production would be a stark reversal of recent policy for OPEC+. The last time the group slashed oil production was in May 2020, when demand plummeted in the early days of the coronavirus pandemic.

Since then, it’s been slowly increasing production. Then last month, the group switched gears and cut 100,000 barrels on the market. That’s one-tenth of what analysts predict OPEC+ could announce Wednesday.

The move could be seen as a rebuke to President Biden, who traveled to Saudi Arabia during the summer to appeal for production increases. This was despite Biden’s comments in the past that he considered the kingdom a pariah state. He also publicly blamed Saudi Crown Prince Mohammed bin Salman for his involvement in the death of Saudi journalist Jamal Khashoggi at the Saudi consulate in Istanbul in 2018.

“It seems clear that this is not the outcome that Biden wanted when he went over to Saudi Arabia looking for more oil,” says Jacques Rousseau, managing director of ClearView Energy Partners. “And so that could definitely be an issue going forward.”

Saudi Arabia has also been concerned about a flood of oil from emergency stockpiles of Western nations. Rousseau says roughly 180 million barrels have been released globally since March, and 75% of that (about 134 million barrels) has come from the U.S. Strategic Petroleum Reserve. 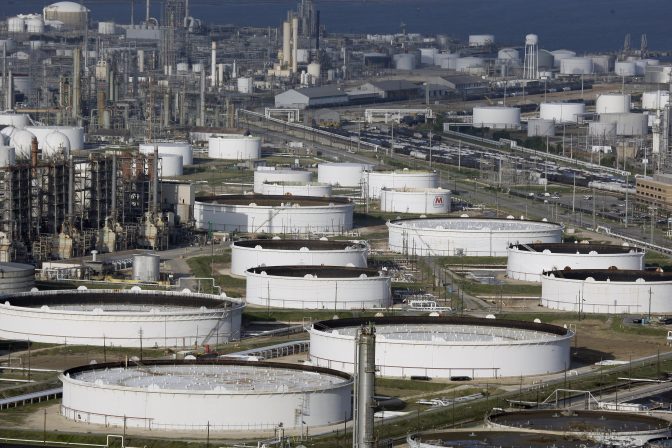 “This has been a very significant reserve release,” he says, which has caused global supply to get ahead of demand. “So that’s one of the reasons why Saudi Arabia may lead OPEC+ to take some oil off the market, so that supply and demand can get more in balance.”

A dramatic cut in oil production could also help Russia, which is co-chair of OPEC+. Its economy is based on energy revenues, now critical to its war effort in Ukraine. Despite sanctions, Russia hasn’t experienced a huge decline in production.

That could change by year’s end, when the European Union is expected to stiffen sanctions on Russia. Elguindi says it’s interesting to note that the Russians — until now — have never asked for production cuts.

“And about a week ago, they effectively came and asked OPEC to cut production by a million barrels a day,” he says. “I think that’s a recognition that they are going to lose some volume going forward, and whatever they’re going to lose in volume, they need to make up for in price.”

Rousseau says even if OPEC+ announces a sharp reduction, Russia’s production isn’t actually going to go down — because the country is already producing well below its quota due to sanctions and the inability to develop investment in new oil infrastructure.

Saudi Arabia, he says, may need to handle the bulk of any potential production cut.