Ian made landfall in southwest Florida's Lee County, producing winds of 150 miles per hour and a storm surge over 7 feet high in Naples before coming ashore. 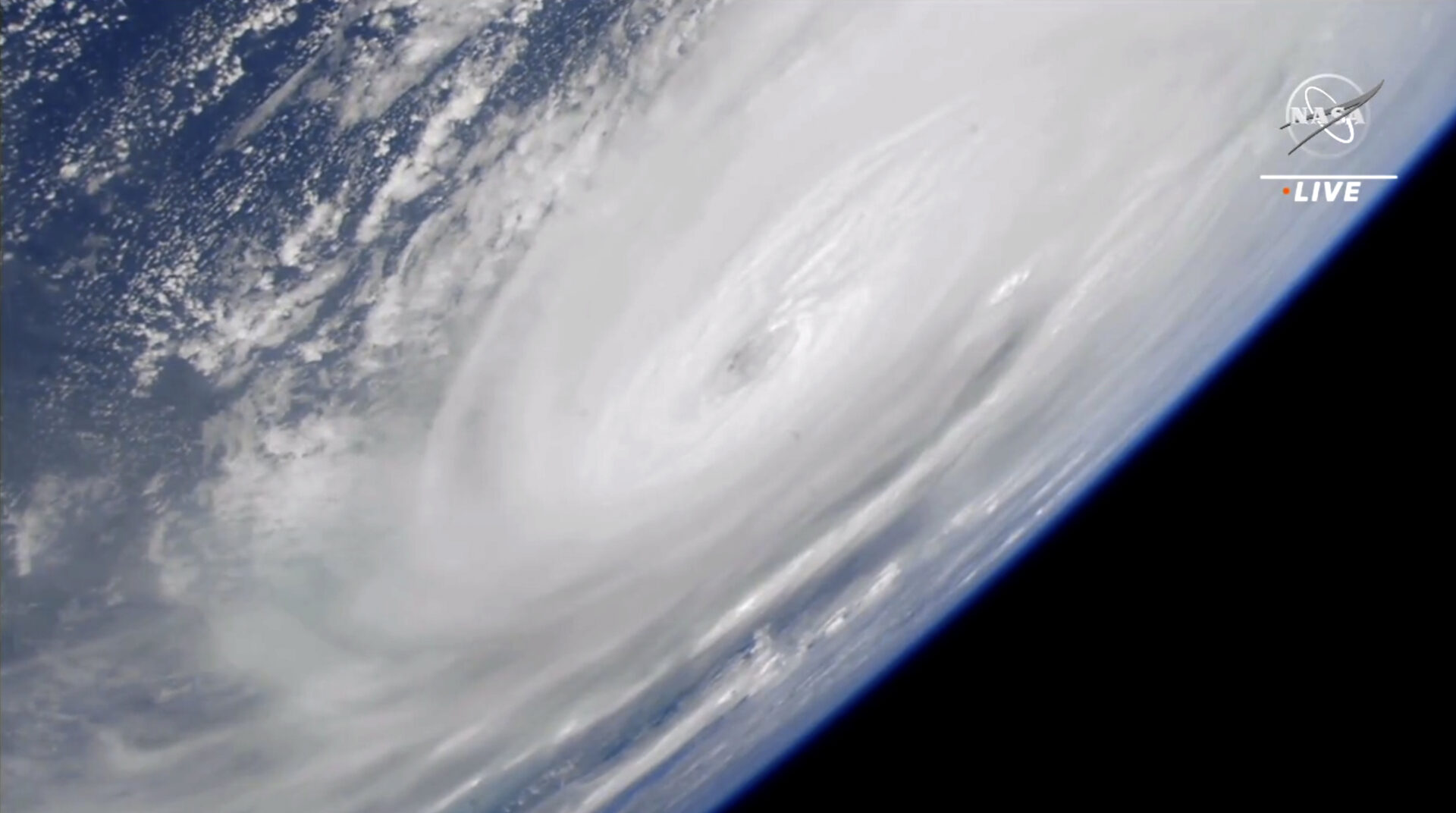 Hurricane Ian cut through southwest Florida early Thursday after it brought high winds, downpours and life-threatening flooding across the peninsula.

The hurricane, located 55 miles south-southeast of Orlando as of 2 a.m. ET, lost strength as it made its way across Florida. It was carrying maximum sustained winds of 75 mph early Thursday morning and was expected to emerge over Atlantic waters later in the day, the National Hurricane Center said in its update.

Earlier, on Wednesday afternoon, Ian made landfall in southwest Florida’s Lee County, producing winds of 150 miles per hour and a storm surge over 7 feet high in Naples before coming ashore.

The NHC predicted Ian’s high winds and rain will cause intense storm surge and flooding, resulting in catastrophic damage to homes and businesses.

More than 1.5 million homes and businesses were without power as of Wednesday night.

NHC Acting Director Jamie Rhome said in an advisory that the time for evacuation has long passed. Those who remain in the storm’s path need to hunker down in the center of their home and prepare for sustained devastating winds.

The hurricane’s eyewall reached Sanibel and Captiva islands, west of Fort Myers, shortly after noon. A webcam on Fort Myers Beach showed palm trees bending in the wind as waves toss furniture around in the surf.

Ian is forecast to continue making its way northeast across Florida. The situation on the ground will likely get worse before it gets better, as high tide isn’t until 7:06 p.m. Wednesday, which will contribute to storm surge conditions.

The storm is expected to weaken after landfall, but could be near hurricane strength as it makes its way over Florida’s east coast on Thursday, the NHC said. Ian will continue north toward Northeastern Florida, Georgia and South Carolina on Friday.

Right now, NPR stations all across Florida are serving their community with vital information during this crisis, and more stations are pitching in as the storm moves up the coast. Reporters across the NPR Network provide news that serves as a lifeline to affected communities during disasters and beyond. Your donation makes a difference. Can you make a contribution?

Updates about the storm can be found at the National Hurricane Center’s website here.