Student-athletes can now make money from their “name, image, and likeness,” but there aren’t many incentives for the state or universities to hold violators accountable. 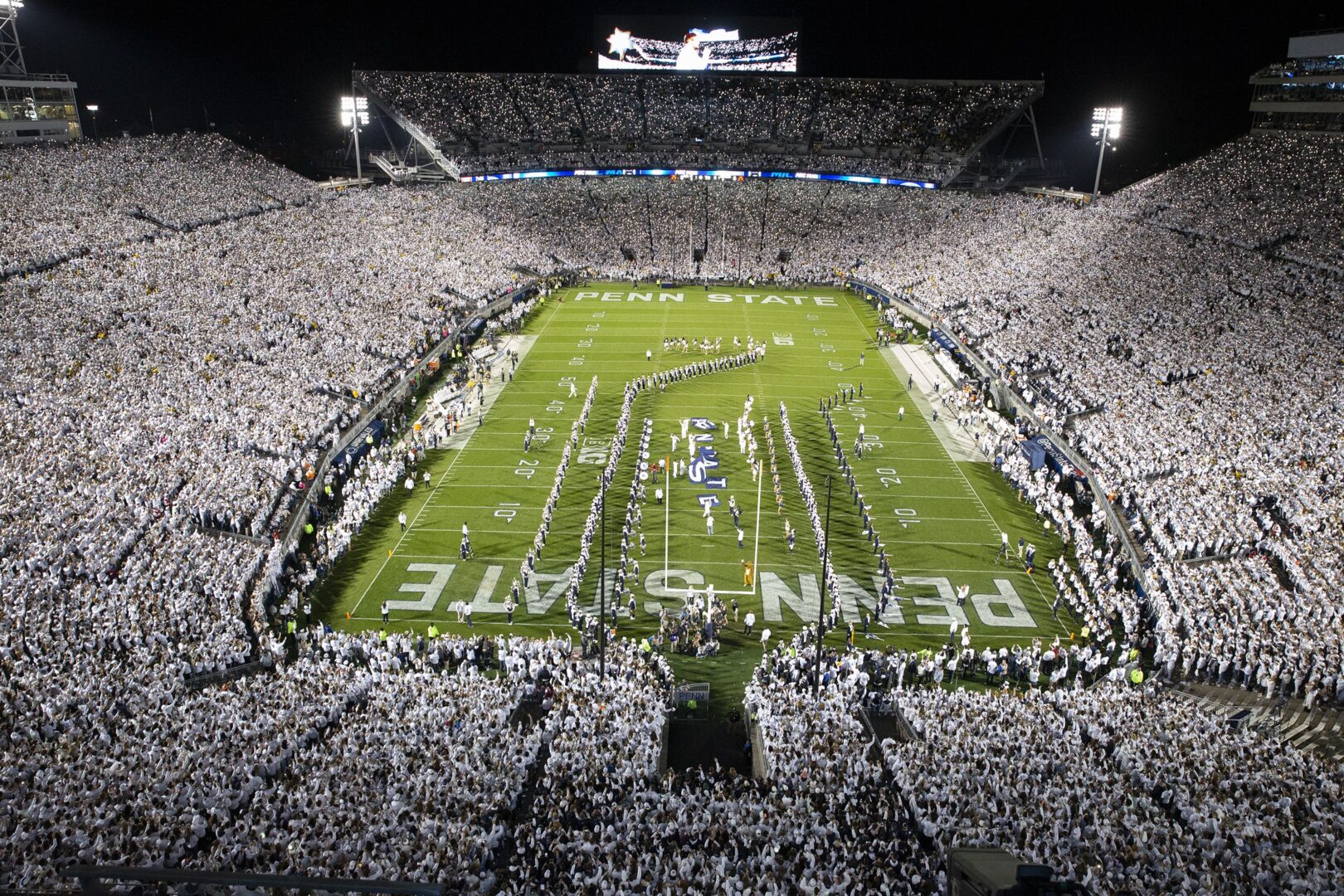 A unanimous 2021 Supreme Court decision opened the door to student-athletes earning money for their “name, image, and likeness” — often called NIL — while participating in college sports.

At their most basic level, NIL deals allow a brand or company to pay a student-athlete to be featured in an advertisement, appear at an event, or promote a product on social media, for example.

The NCAA and federal government have left it up to lawmakers in each state to craft NIL guidelines for athletic programs — or choose to impose no guardrails at all.

What rules are in place in Pennsylvania?

Under the 2021 law, student-athletes must disclose an NIL contract to their university seven days before it takes effect.

Schools can block a student-athlete’s NIL agreement if it conflicts with an existing sponsorship between the university and a company, or if the deal clashes with the school’s “institutional values.”

Who holds schools and athletes accountable to those rules?

Schools and states police themselves.

Christina Diaz, assistant athletics director for development and enrichment at Penn State, said the university does not report students’ NIL deals to any outside group, such as the Big Ten Conference or the NCAA. Penn State has not disciplined any students for NIL violations, she said.

“Our student-athletes have been incredible in disclosing,” Diaz said.

Dan Lust, who teaches sports law at New York Law School and works as a sports and entertainment attorney at Geragos & Geragos, told Spotlight PA there is little incentive for schools or states to punish students who break the rules.

If a university or state were to crack down on student-athletes, that school — or state — would no longer be a top destination for recruits or transfers, he said.

The NCAA has asked universities for help investigating potential violations, but has not announced any penalties.

The landscape is great for people who want little regulation, Lust said.

“But if you’re someone that wants a fair and level playing field for the conference championships or even the national championship, we are still playing a game,” he said. “And rules of the game are not necessarily being enforced.”

Who are the ‘collectives’ supporting Penn State?

In the initial months after the Supreme Court decision, contracts between individual companies and athletes received a lot of attention. Now groups called “collectives” dominate the conversation. Collectives pool money — often from alumni and other supporters — to arrange contracts for athletes at specific schools.

Penn State promotes the collectives We Are and Success With Honor on its webpage.

We Are describes itself as a “football first collective” that works “by providing fan incentives and business relationships for student-athletes.” The collective did not respond to requests for comment.

How much are student athletes being paid?

Apart from individual news stories about high-profile deals, there is limited transparency on how much money is flowing or how that money is distributed across sports.

Penn State, like many universities, does not disclose the financial values of its students’ contracts, though Diaz described them as “wide-ranging.”

The limited data that are available come from NIL-handling platforms such as Opendorse and INFLCR, and are based on user input.

Those numbers don’t describe the entire NIL picture, however, because Opendorse only reports data from contracts submitted through its platform. And a few high-paid student-athletes can throw off the averages, said Michelle Meyer, NIL coordinator at San Diego State University and founder of NIL Network.

At the same time, Opendorse’s CEO told Yahoo he believes 80% of NIL deals are going unreported to schools. Not reporting deals could allow athletes or university supporters to skirt basic NIL regulations, such as paying athletes to attend a particular school.

Coach Mike Tomlin, Steelers in no mood to panic as offense sputters