A group of more than 400 likely voters surveyed by Muhlenberg College ranked the issue second only to the economy. The new poll confirms a trend that's been underway since the U.S. Supreme Court overturned Roe v. Wade. 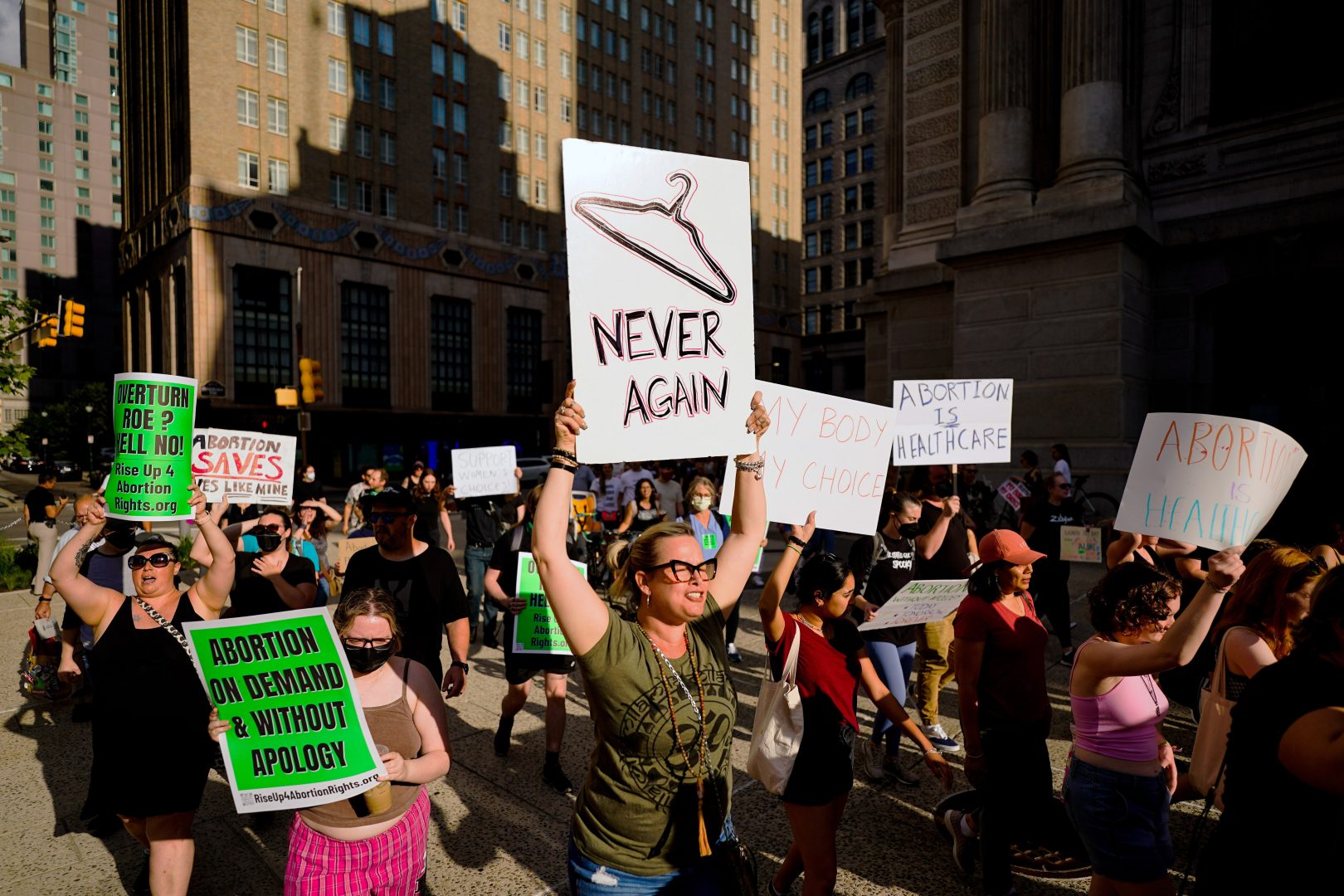 Access to abortion remains an important issue for Pennsylvania voters ahead of the November 8th midterm election. Plus, more voters are willing to say the state should not further restrict the procedure. Both findings could spell trouble for statewide candidates with anti-abortion platforms.

A Muhlenberg College poll released this week shows 20% of a group of 420 likely voters say they’ll decide on candidates based on where they stand on abortion. The group ranked it second only to the economy.

Muhlenberg Political Science Professor and lead pollster Christopher Borick told WITF’s Smart Talk that’s a big jump compared to when researchers polled on the issue during the 2018 midterms. At that time, only 3% of voters said abortion was their top issue.

Borick said that surge means Democrats may turn out in the General Election than expected.

“If you’re looking for one issue that has helped energize Democrats in a cycle where they were fairly un-energized relative to Republicans, this is it,” Borick said. “This is the issue that has played that role.”

On top of that, since the U.S. Supreme Court handed down its Dobbs v. Jackson Women’s Health Organization decision, more voters are willing to say abortion rules should be less stringent.

Groups like the COVID States Project polled more than 24,000 voters across the country recently, finding as many as 5% of the group increased their support for abortion rights after Dobbs if they lived in a state with few restrictions. That increase was even higher among voters who live in states that enforced new limitations after the High Court’s ruling: as many as 9% said they support abortion in some circumstances.

Other Pennsylvania-centric polls, like those from Franklin & Marshall College, polled on abortion legality in May and August this year, right before and a few months after the Dobbs decision. In that time, 6% more voters said they support legalizing abortion in all circumstances.

“Generally, I think Pennsylvanians…are more likely to support abortion being legal in all or most cases in comparison to few or none,” Borick said. “[But] a higher percentage now will fall into those categories of saying that they support it in all or most circumstances than before.”

The findings confirm what’s been happening since the Dobbs ruling was handed down: that candidates who campaign on restricting abortion may have a tough time winning over voters. As WHYY reports, that’s already playing out among voter groups whose support is key for the candidates competing in the race for Governor.

Abortion access is a prominent issue in the race between Republican Doug Mastriano and Democrat Josh Shapiro – since the winner can sign or veto any new measures regulating the procedure. The GOP-led state legislature has recently pushed to restrict abortion in more cases, but Democratic Gov. Tom Wolf has vetoed those efforts.

Shapiro has vowed to continue doing so if elected, and to “expand access to reproductive healthcare.” The sitting state Attorney General has made a point to appear with doctors and other healthcare professionals that provide abortion at campaign appearances in the last few months.

Mastriano has said he supports new limitations, pledging to sign a “Heartbeat bill” that would ban abortion after six weeks of pregnancy without exception.

During a 2019 Smart Talk interview, the Republican state senator responded “yes” to a question about whether women should be charged with murder if they violate that proposed ban. Mastriano explained he believes a fetus “deserves equal protection under the law.”

Mastriano more recently called abortion “the most important issue of our lifetime.” During a call last week with the Pro-Life Coalition of Pennsylvania, Mastriano said he and others who oppose the procedure could “achieve most of our desires in protecting life” if he wins the Governor’s mansion.

Currently, Pennsylvanians may seek out an abortion during the first 24 weeks of pregnancy. After that time, state law only allows for them in cases of rape, incest, or to protect a mother’s life.