Allegheny County police say a trace of the weapon foundat Kennywood Park indicated the firearm had been reported stolen from a vehicle in Columbus in August 2021. 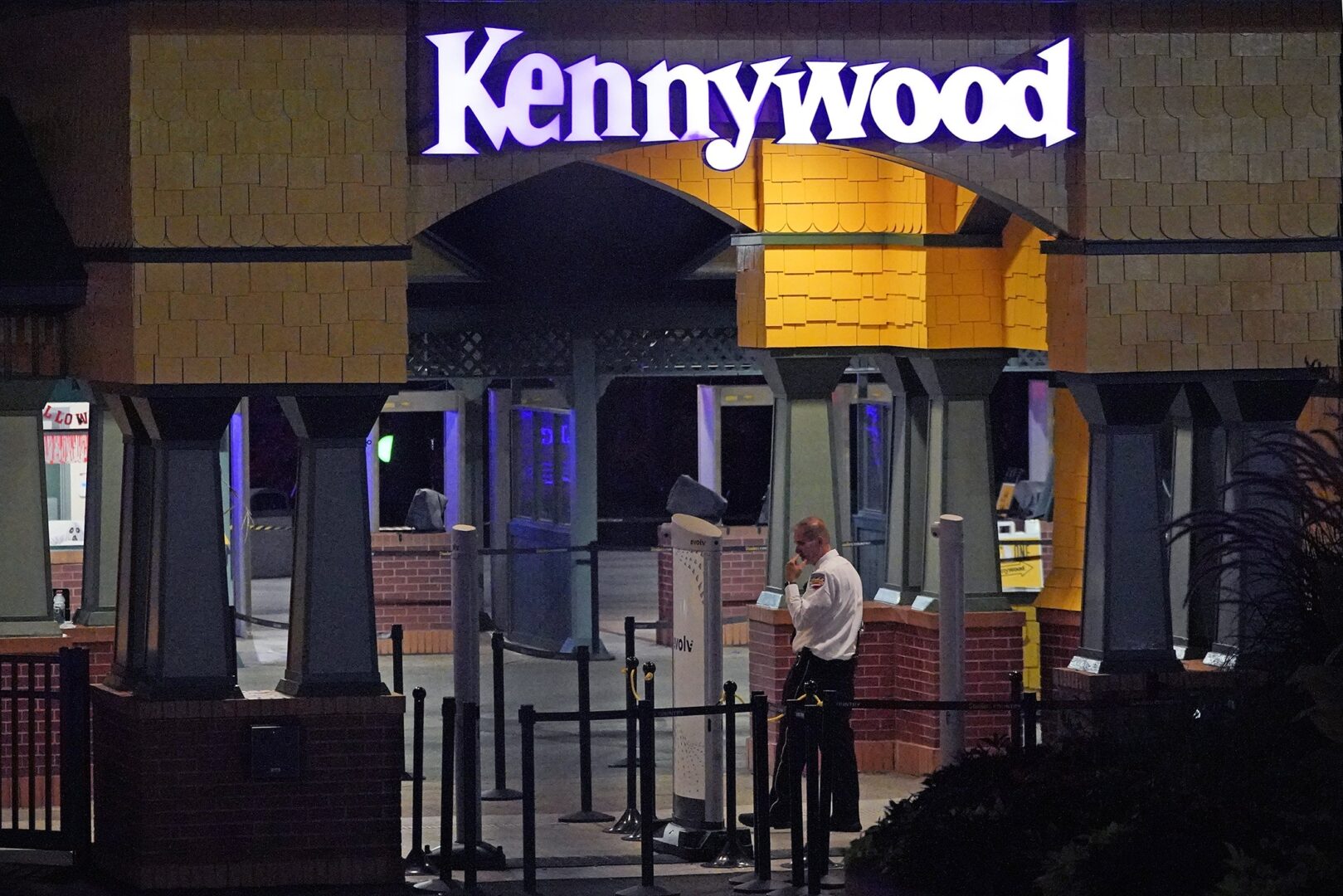 A gun found after a shooting over the weekend at a western Pennsylvania amusement park that wounded three people, including two teenagers, had been reported stolen in Ohio last year, authorities said.

Allegheny County police said Monday that a trace of the weapon found after Saturday night’s shooting at Kennywood Park in West Mifflin, southeast of Pittsburgh, indicated that the firearm had been reported stolen from a vehicle in Columbus in August 2021.

Witnesses told investigators that two groups of teenagers were involved in an altercation in front of the Musik Express ride and shots were fired shortly before 11 p.m. Saturday by a male wearing a black hooded sweatshirt and a dark-colored mask typically worn to protect against COVID-19. The handgun was found near the scene by responding officers, and police noted that they have not yet confirmed whether it was used in the shooting.

Police said a 39-year-old man and two 15-year-old boys sustained leg wounds. Emergency responders took the man and one of the youths to a hospital, where the man was treated and released and the youth was admitted in stable condition. Another youth grazed on the leg was later brought to the hospital by a relative. 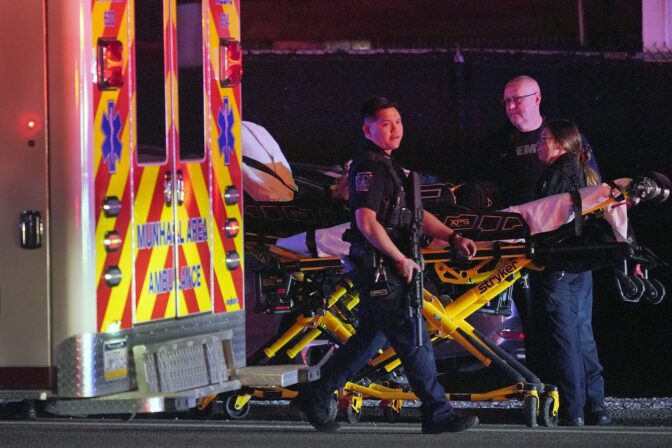 A law enforcement officer walks past an EMS crew on the scene at Kennywood Park, an amusement park in West Mifflin, Pa., early Sunday, Sept 25, 2022.

Police said Monday that no suspects had been identified and detectives had found nothing to confirm that any of the shooting victims were directly involved in the altercation. Detectives are reviewing video evidence and following up on numerous tip line calls, police said.

Kennywood — which was celebrating the first night of its Phantom Fall Fest, scheduled to run through Oct. 16 — said it was “greatly saddened” by the violence and “closely collaborating” with investigators. The park was closed Sunday and is to reopen Friday.

Kennywood said park entry security measures include “a state of the art weapons detection system,” video scanning and bag checks, and also noted the presence of county and local police. The park’s website says “weaponry of any kind is strictly prohibited at the park.”